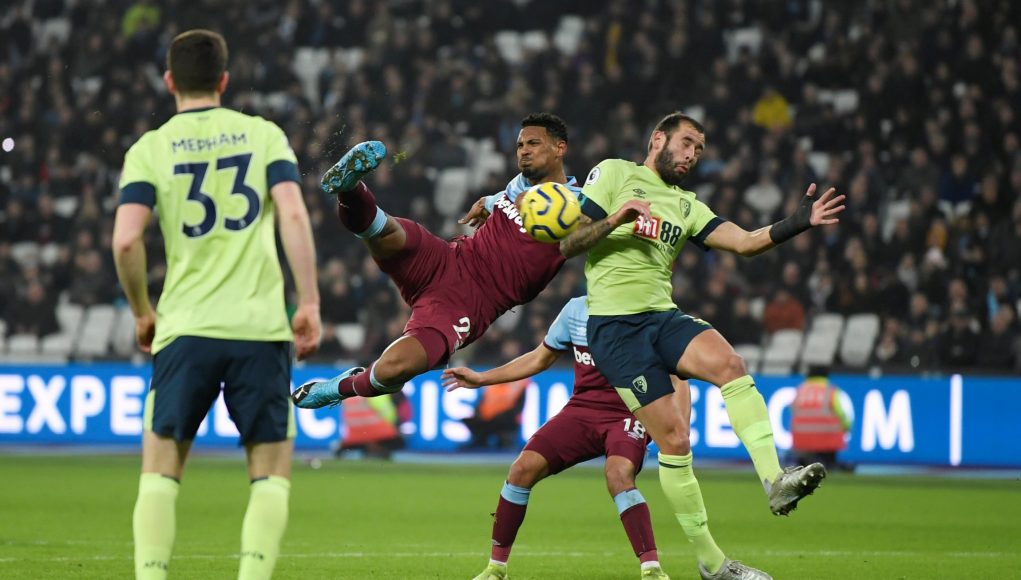 £45 million. That’s the price West Ham United paid for Sebastien Haller during the 2019 summer transfer window. Well, the 2019/20 campaign may have come to an abrupt halt, but it’s time to see if the Frenchman has delivered in east London.

When Haller arrived at London Stadium, there was a sense that this was the statement of intent the claret and blue faithful have been crying out for. The 25-year-old became West Ham’s most expensive signing in history, but was it worth it?

The season prior to his switch to the Hammers, Haller endured a thoroughly successful 2018/19 campaign with Eintracht Frankfurt. The German side finished seventh in the Bundesliga and reached the semi-finals of the Europa League, losing out to Chelsea via a penalty shoot-out.

In the 2018/19 season, Haller scored 15 goals and registered nine assists in 29 Bundesliga appearances. The France striker operated with a partner, Luka Jovic, and both complimented each other’s style and produced a formidable partnership. 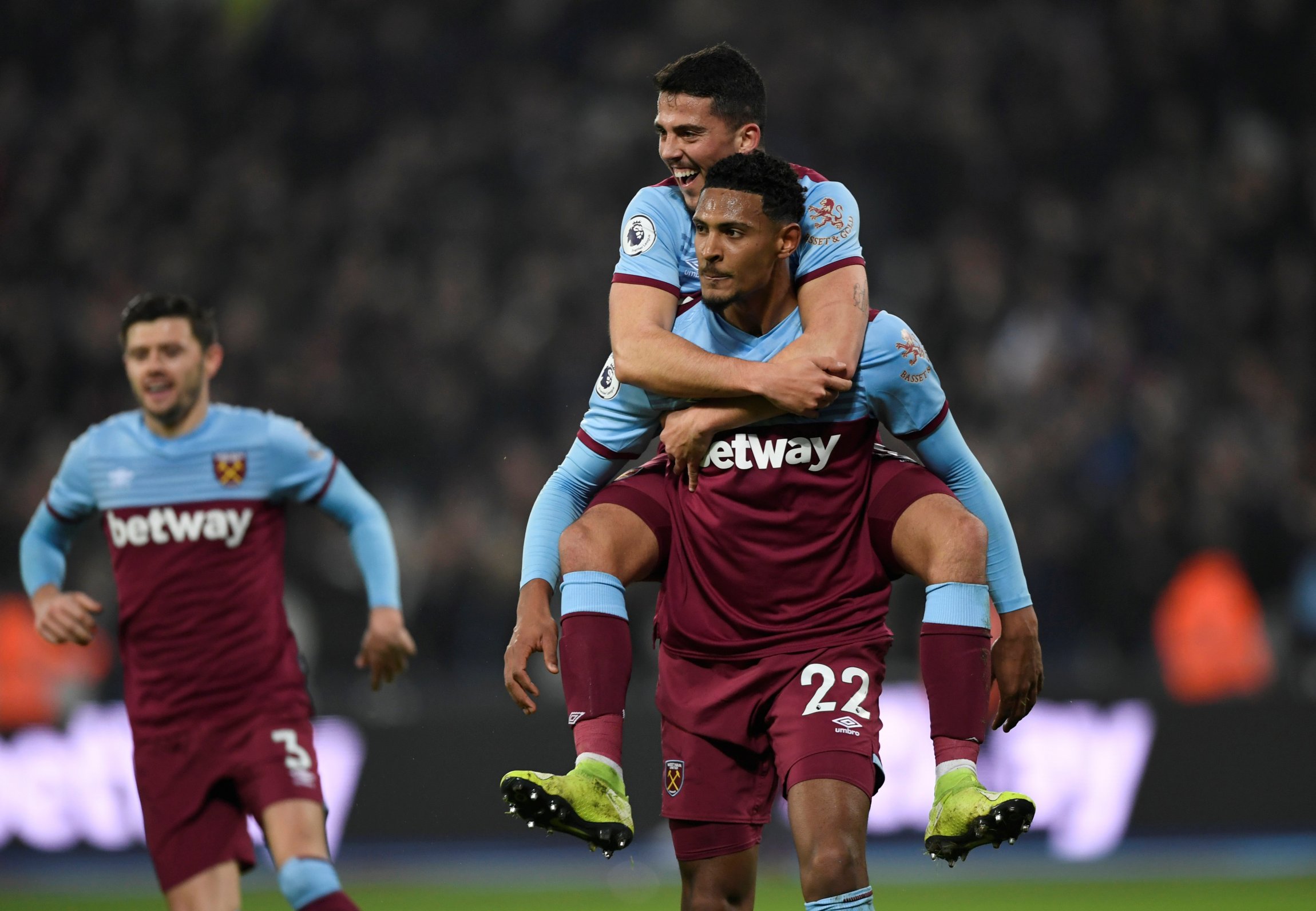 However, in 27 Premier League appearances for West Ham, the 25-year-old has scored seven goals and produced just one assist. Haller’s output has decreased and it’s clear to see why – he is lacking a strike partner.

Under Manuel Pellegrini and David Moyes this season, the Hammers have often deployed a 4-2-3-1 formation with Haller the focal point. But that just leaves him isolated and does not acquire enough support in 90 minutes to make a meaningful impact. 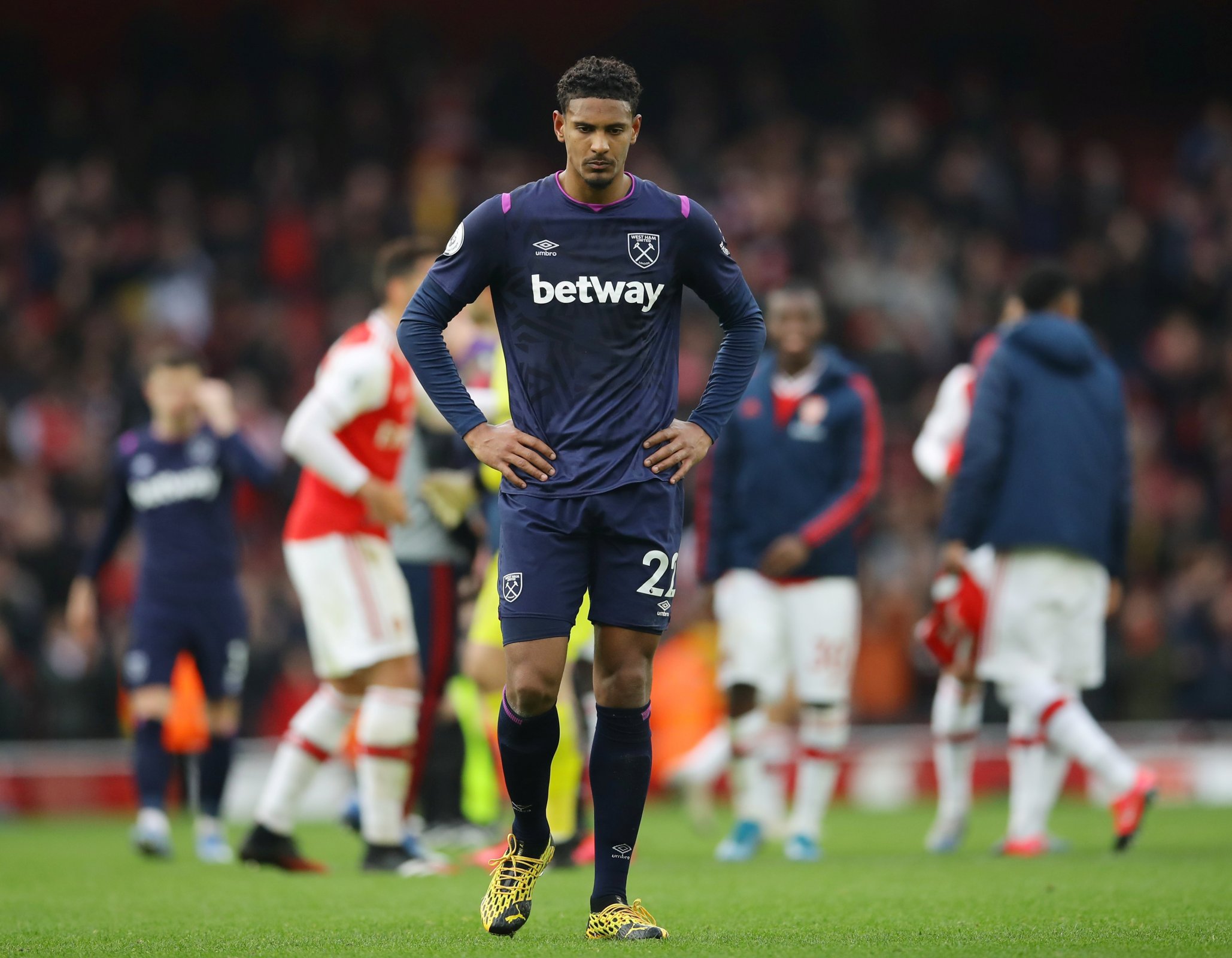 Overall, those stats are not too dissimilar; the largest difference has not been in his individual play when in possession of the ball, but the team’s influence and approach. A more defensive set-up in east London compared to Haller’s time in Germany has restricted his output significantly.

The solution? Operate with two strikers. West Ham fans have seen glimpses of 4-4-2 being utilised in recent weeks with Michail Antonio providing support for Haller; an improvement in the Frenchman’s performances has not been a coincidence. Provide him with support and he will thrive, simple.