On this day in 1979, West Ham United brushed aside Newcastle United in spectacular fashion to move within three points of the promotion spots in Division Two.

With John Lyall in charge of proceedings, the Hammers were struggling for form prior to this meeting; losing 2-0 to Stoke City before being held to back-to-back goalless affairs against Brighton & Hove Albion and Preston North End.

However, the Irons certainly brought goals to this occasion, putting five past the Magpies in their quest for promotion to the top-flight.

John McDowell – remember him? The right-back would make the headlines at the Boleyn Ground after netting a brace for the first and only time during his West Ham career – a spell which he accumulated over 300 appearances. They would be his last goal contributions, though, moving to Norwich City the following summer.

But the claret and blue faithful were to be treated. Frank Lampard Senior chipped in with his third goal of the season, while the in-form Bryan Robson bagged his 24th of the campaign. The hot-to-handle forward ended the season with a total of 26 goals – a record only bettered by himself back in the 1972/72 campaign where he scored 28 times. 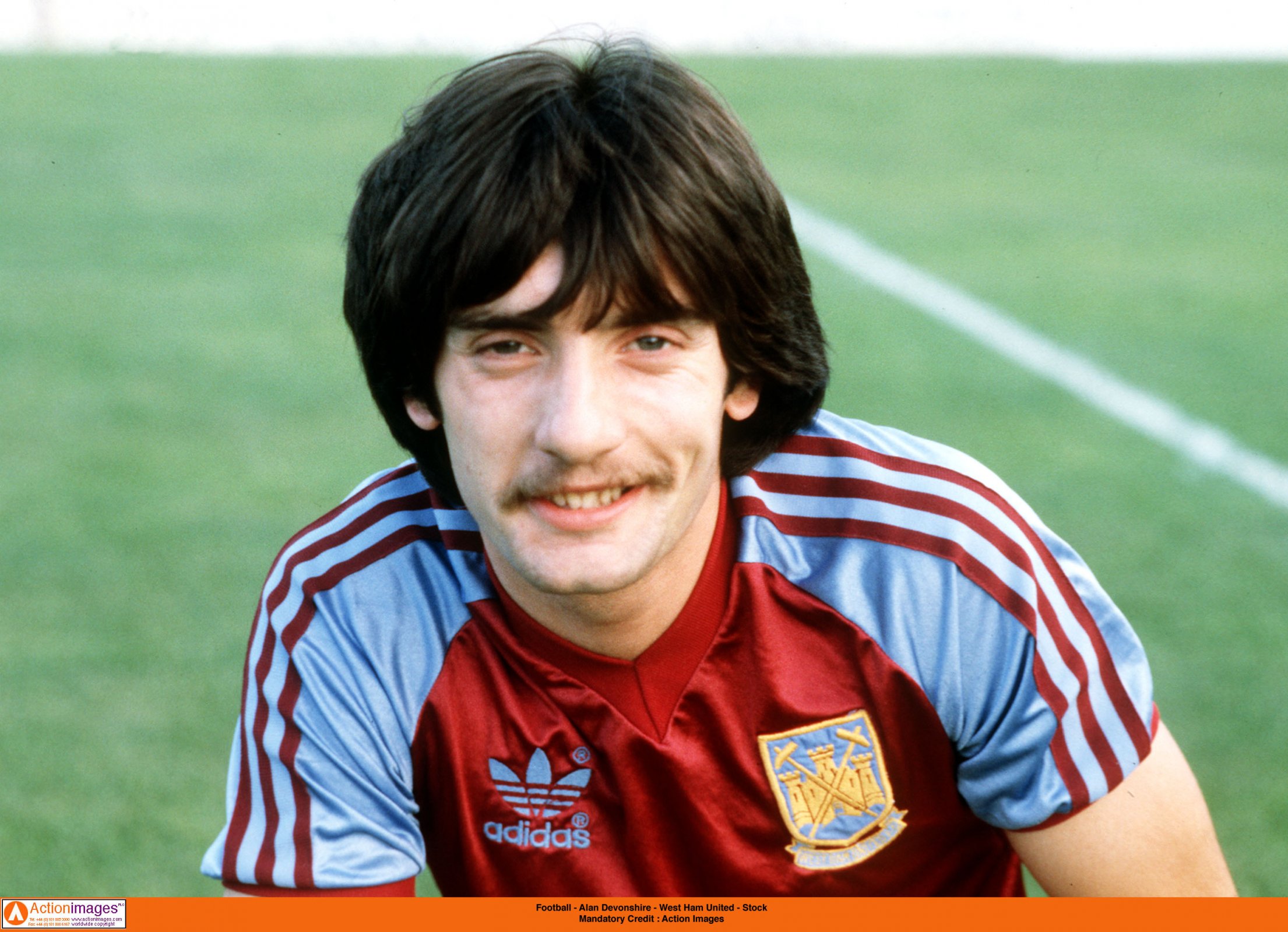 Alan Devonshire completed the 5-0 thrashing and the Hammers edged closer to promotion. However, they would end the campaign in fifth spot and miss out on breaking into the top-tier of English football.

So, how do the Irons feat on March 24? Overall, West Ham have played 14 matches on this date; winning six, drawing three and losing five.

The most recent came against Burnley in 2012 where the points were shared in an entertaining 2-2 draw in the Championship. Trailing 2-0, Kevin Nolan and James Tomkins struck twice in two second-half minutes to salvage their fifth successive Championship draw.

The first dates back to 1928 where the Hammers impressed in style, beating Cardiff City 5-1 away from home in Division One. Overall, West Ham have scored 27 and conceded 20 in matches played on March 24.