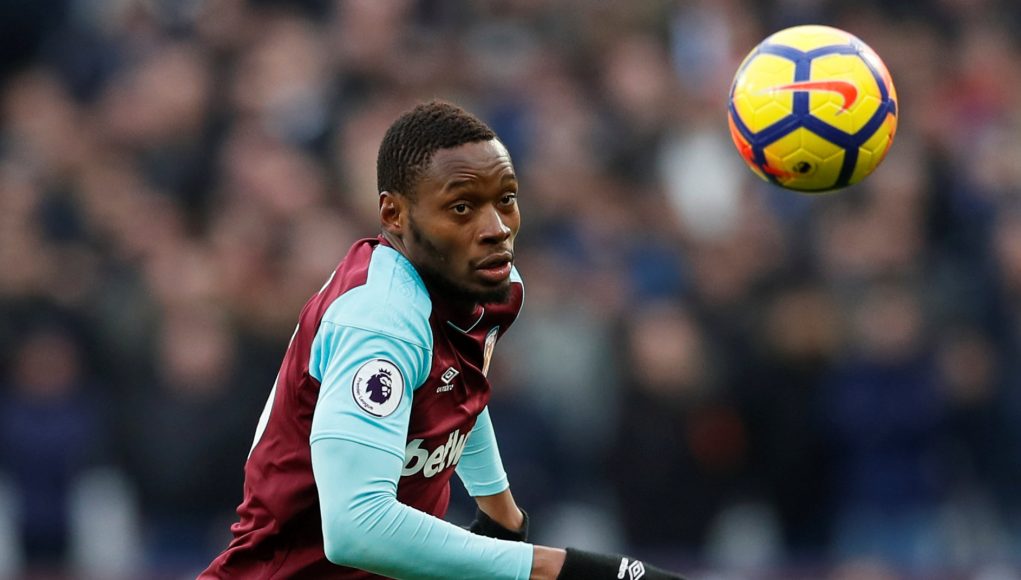 Swansea City are interested in signing Diafra Sakho in January, as reported by Guardian Sport.

The 28-year-old has been the centre of a number of controversies over the past couple of years at the club and his game time has been limited due to ongoing injury problems.

As a result, the striker is almost certainly set to complete a permanent move away from London Stadium before the end of the January transfer window.

Swansea are reportedly keen on bringing the striker to the Liberty Stadium as they seek a goalscorer capable of helping them survive relegation. It is not yet known how much the club are willing to accept for Senegal international, but transfermarkt.com value him at £9million.

Sakho is keen to find a club willing to hand him first team opportunities so he can get enough top-flight game time under his belt before the World Cup this summer, and new Swans manager Carlos Carvalhal has admitted it is out-of-favour players looking for a chance to impress before the tournament in Russia that he will be targeting this month.

Sakho enjoyed a superb debut season at West Ham, scoring 12 goals in 26 first team appearances but since then he has struggled for form amidst a recurring back problem.

This season he has scored four goals in 17 first team appearances but all of his 14 Premier League appearances in 17/18 have come as a substitute.

His overall record for the Hammers since signing in 2014 currently stands at 24 goals in 71 appearances in all competitions.