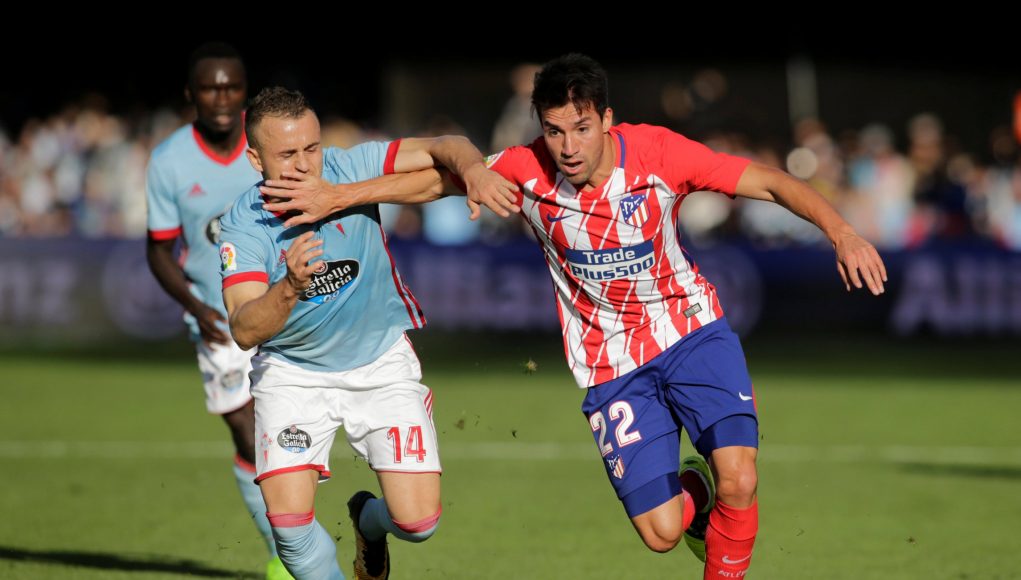 West Ham are showing an interest in signing Atletico Madrid winger Nicolas Gaitan in January, according to Spanish news outlet Diario AS.

The left-winger is reportedly up for sale having failed to impress Atletico boss Diego Simeone since signing from Benfica in 2016.

David Moyes is expected to complete a number of transfers this January as he attempts to build a squad strong enough to fight successfully against relegation to the Championship.

Gaitan, 29, earned a move to one of Spain’s biggest clubs after returning 41 goals and 88 assists in 253 first appearances for Benfica but he has since failed to replicate such attacking form, netting just four times in 48 appearances for Atletico.

It is not yet known what the asking price for the Argentine is but transfermarkt.com value him at £13.5m.

According to football.london, Slaven Bilic had turned down the chance to sign Gaitan in the summer but now David Moyes is considering the possibility of the club reviving its interest in the winger.