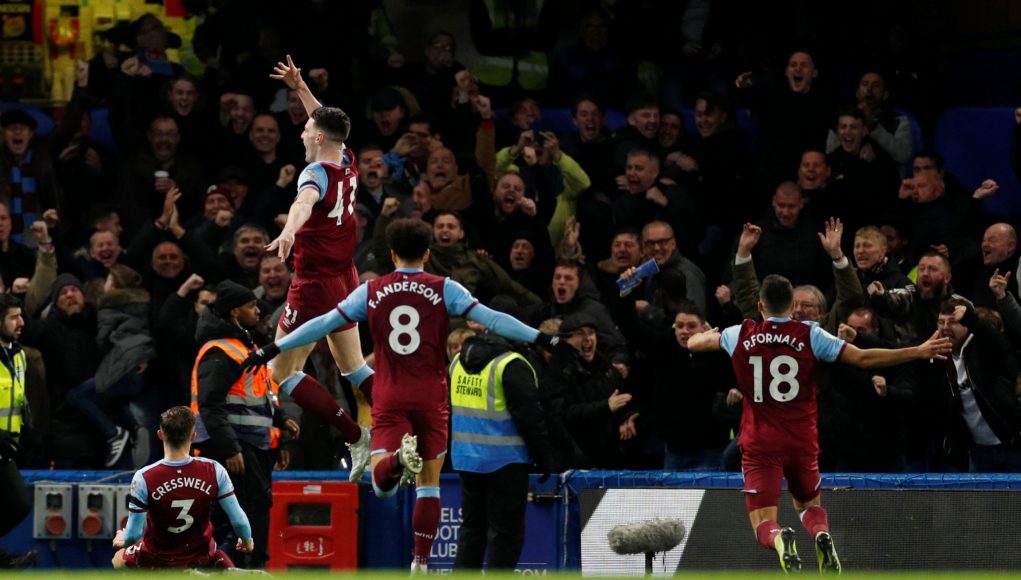 With the 2019/20 Premier League campaign at a pause, West Ham United have not endured the most successful of seasons…but who are the top performers?

West Ham started the season full of optimism and hope, hope that they could finally push on and compete for a European Spot under Manuel Pellegrini.

However, the Hammers spiralled down the league table and rapidly found themselves amid a relegation scrap; Pellegrini was sacked in December and in stepped David Moyes to save the club for a second time in three seasons.

With nine games to play, West Ham sit 16th in the Premier League on 27 points, only above the relegation zone on goal difference. It has been another disaster since moving to London Stadium, but who has been the standout performers? 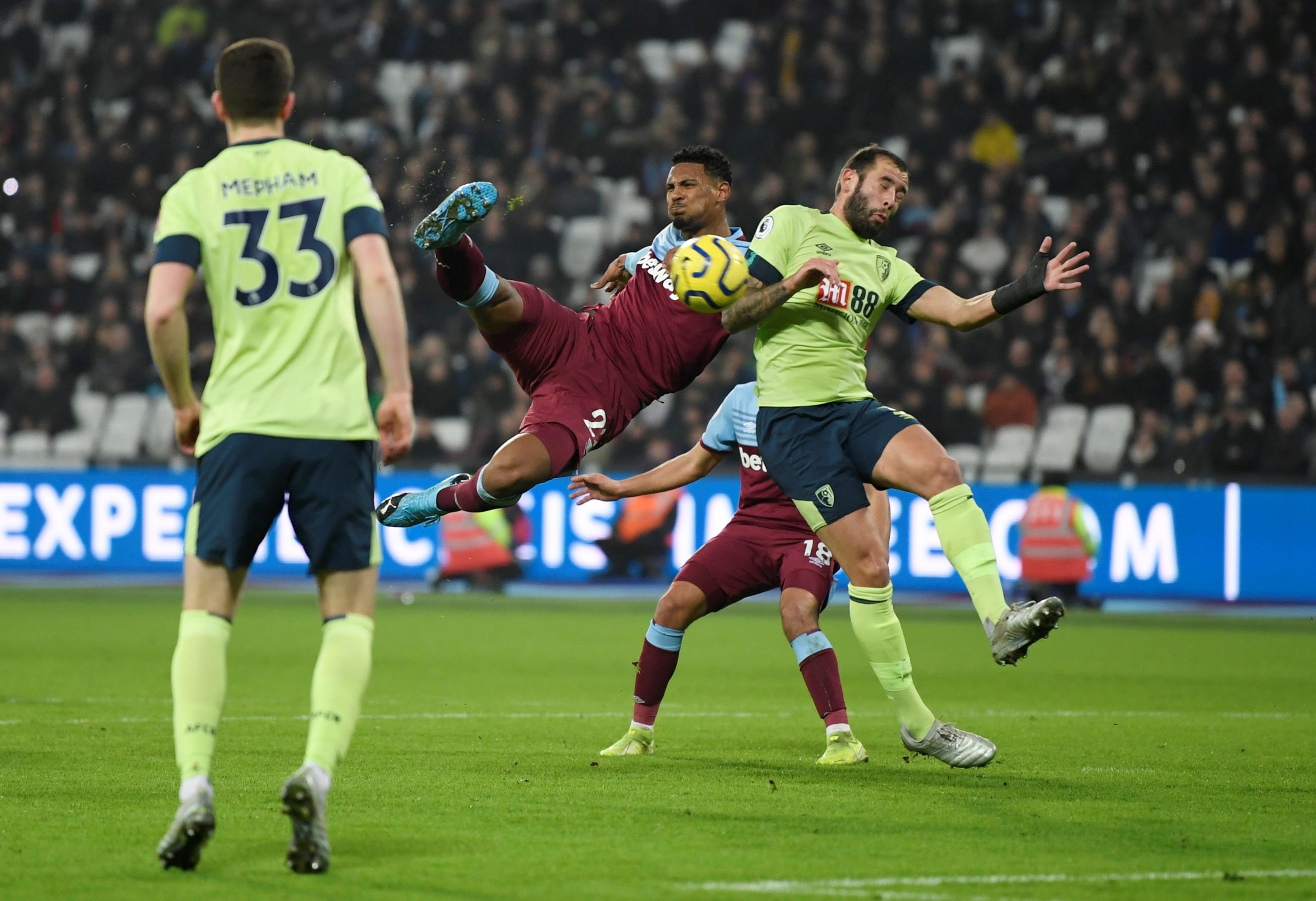 According to WhoScored, club-record signing Sebastien Haller is West Ham’s best overall performing player, in the Premier League, achieving an average rating of 7.21. Michail Antonio is a close second with a 7.09 rating, while Felipe Anderson sits third with 7.07.

Despite heavy criticism from Hammers fans this season, Manuel Lanzini sits top of the rankings for key passes – averaging 1.5 per match. The Argentine is followed closely by Robert Snodgrass in second with 1.4 and Anderson with 1.1.

Anderson tops the charts for most dribbles – which may not come as a surprise – averaging 2.8 per league match. Antonio is an extremely close second with 2.7, while Lanzini sits third with 1.7.

Antonio has been an influential performer for the Hammers this season, so the following statistics are somewhat surprising. The 30-year-old is at the top of the rankings for being dispossessed and unsuccessful touches – averaging 1.8 and 3.1 respectively. 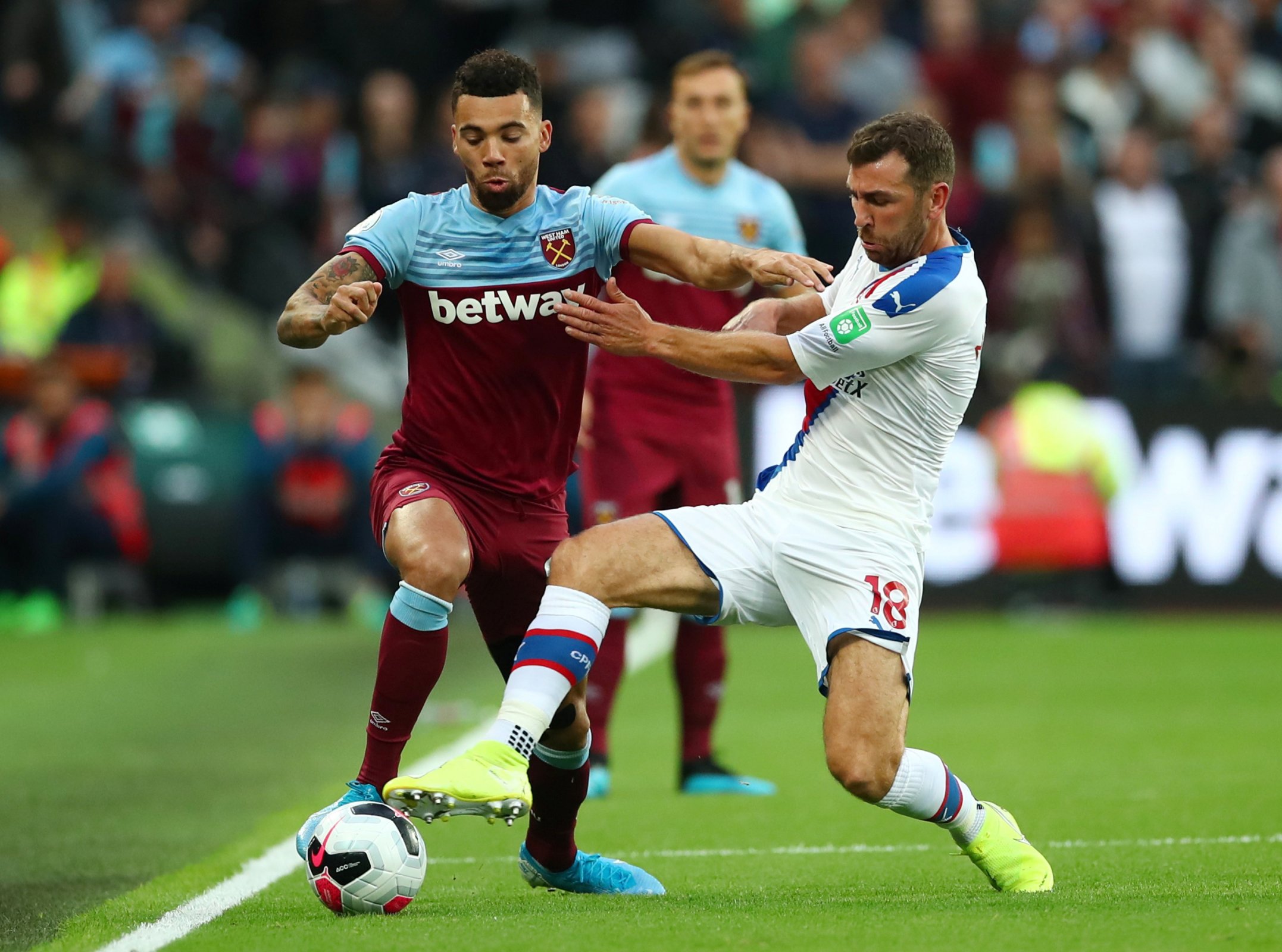 But what about defensively? Ryan Fredericks averages the most tackles per game with 3.2, while England midfielder Declan Rice is a close second with 3.0. Despite only making a handful of Premier League appearances, Jeremy Ngakia shares second place with Rice on 3.0.

It’s no surprise to see Rice top of the interceptions pile, averaging 2.1 per match. January signing Tomas Soucek is a close second with 2.0, while Fabian Balbuena sits in third with 1.9.

In terms of numbers, both Pablo Fornals and Robert Snodgrass have registered the most assists for the club in the Premier League with five, while Haller remains West Ham’s top goalscorer, netting seven times in the 2019/20 league campaign.