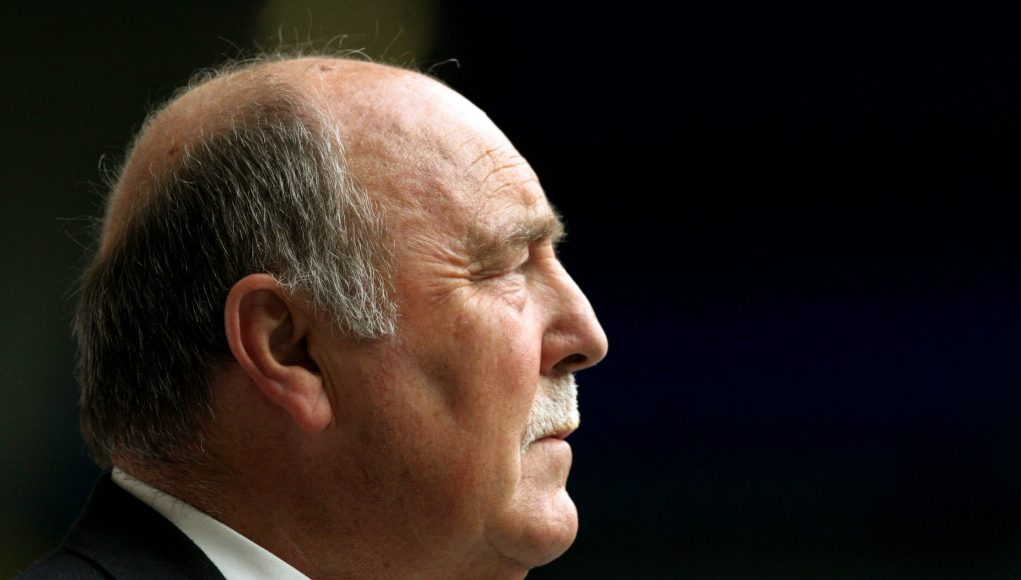 West Ham United has spread a positive message on the club’s social media pages to support former Hammers striker Jimmy Greaves as he is being treated in hospital for an unspecified illness.

The 80-year-old – who was part of England’s World Cup winning squad in 1966 – scored 44 goals in 57 games for his country while playing for Chelsea, Tottenham Hotspur and West Ham throughout his career.

Greaves made 38 league appearances in a claret and blue shirt, netting 13 goals during that period and has always been a popular figure at every club he has played for.

And the news unfolded late on Tuesday night through Spurs’ statement on the club’s official website.

The statement read: “We can confirm that our record goalscorer Jimmy Greaves is currently being treated in hospital.

“We are in touch with his family and will provide further updates in due course.

“Everybody at the club sends their best wishes to Jimmy and his family.”

And West Ham posted a message of support on the club’s social media outputs, which many Hammers fans matched in reaction to the post…

What a debut he had against City at Maine Road, the pitch was a sea of mud but we still trashed City 5-1, Ronnie Boyce scored one of my favourite goals ever! Get well soon Jimmy, we're all praying for you.

Hang in there Jimmy. My first footballing hero and the reason I support the mighty Irons!

Seeing the great Jimmy Greaves in our colours still seems strange but I remember seeing those goals at UP as a child. What a player ⚒

Love and prayers to our Manor Park boy ❤️⚒