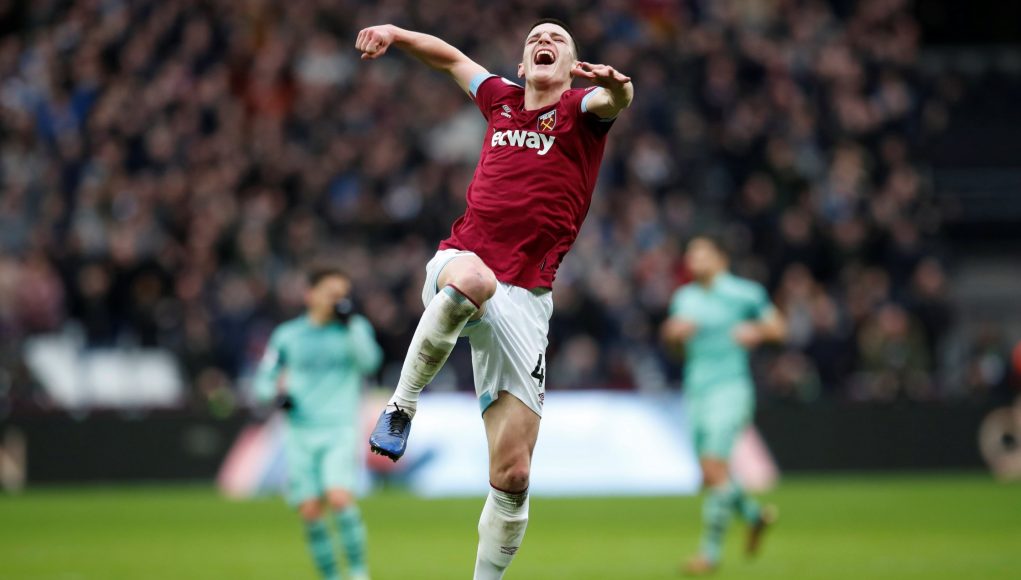 David Moyes’ side were scheduled to play the west-London club in the Premier League last weekend, but the COVID-19 pandemic suspended football and the two top-flight players battled out the London derby online.

The encounter was scheduled to be played at London Stadium, so Rice and Mount represented their respective clubs with the Stratford-based arena the venue.

And it was the emerging first-team youngster Rice who claimed the bragging rights.

The 21-year-old took the lead after Michail Antonio was brought down inside the penalty area by Chelsea defender Kurt Zouma – who inevitably saw red for his challenge – and January signing Jarrod Bowen stepped up to convert from 12 yards. 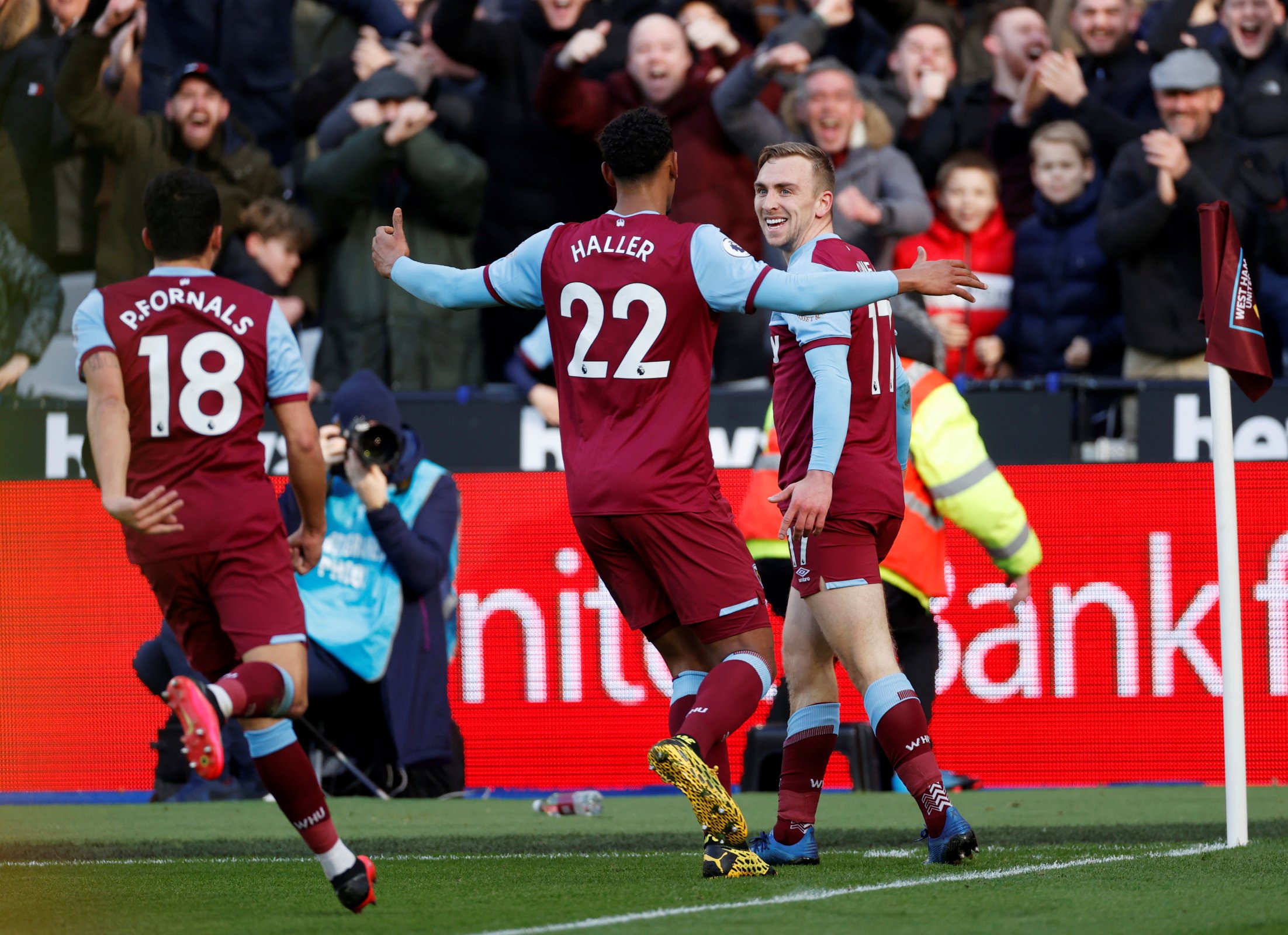 Rice’s virtual West Ham side were in cruise control before Mount’s side grabbed an equaliser against the run of play; France striker Olivier Giroud pouncing on a defensive mix-up on the stroke of half-time.

However, West Ham’s youngster remained composed and a second-half brace from Michail Antonio put the Irons in a commanding position.

Mount’s side did score a late consolation through Giroud’s second of the match, but Rice played smart to take home the victory.

And the 2018/19 Young Hammer of the Year was delighted with his performance. He told the club’s official website: “Everything went right tonight!

“I was disappointed to concede two sloppy goals, but at the other end, I should have had about eight!

“[Tomas] Soucek, in particular, was my Man of the Match. He was an absolute beast in the middle alongside Rice – they ran the midfield.

“I’m proud of all the lads tonight!”

Rice was in control of the contest from the first whistle, playing plentiful attacking, free-flowing football – almost what could be described as ‘The West Ham Way’.

Chelsea’s Mount is a close friend of the Hammers midfielder, so, of course, Rice was delighted to get the best of him and signed off with an important message. He said: “I think Mace will need to see where he goes from here… I’m just looking for bigger and better challenges now!”

“I hope everyone enjoyed the game as much as I did – and please remember: stay at home, protect the NHS, save lives.”