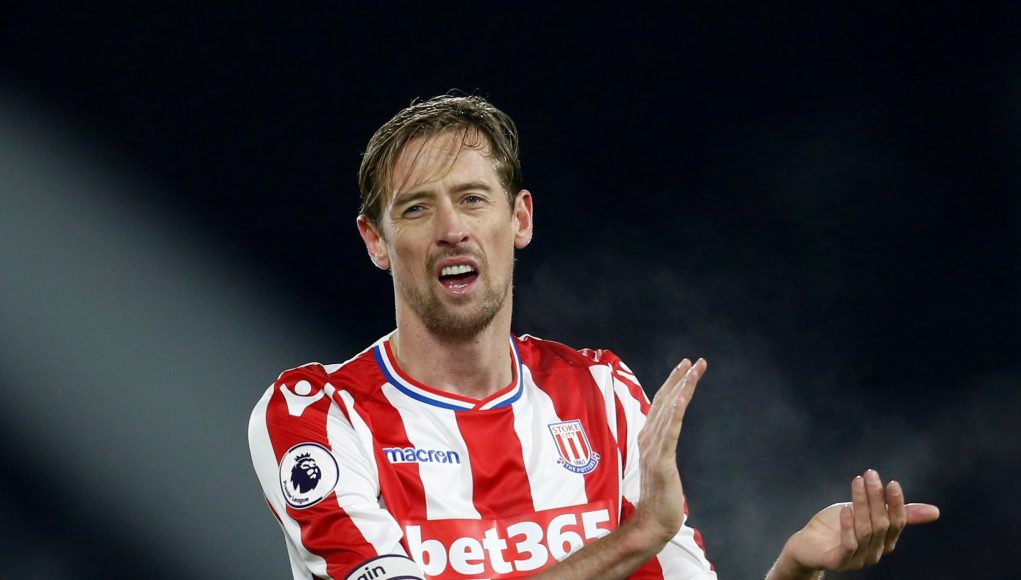 Chelsea are really spicing up the transfer market by being linked with (as quoted by a Chelsea fan, on this morning’s talkSPORT Jim White show covered by Max Rushden) “a bunch of has-beens!”

I think Chelsea are doing it right – Conte knows exactly what the club needs to push them up the table, which is what West Ham should be doing.

Chelsea want Andy Carroll and before his injury he was most likely to move across London to play for Conte’s Blues. They have turned their attention to Peter Crouch and I think West Ham should do the same.

Big Andy is a threat on his day and it is unfortunate that his injuries have blighted his career. However, the club shouldn’t sell him and instead offer him a new long term deal, with a basic weekly wage and a high appearance fee bonus to see him through his career.

If we look at the interest, he obviously still has something to offer, so maybe we should use this to engineer a deal to keep him. We should also try to gazump Chelsea by making a move for Peter Crouch, as I feel he would be a perfect back up to Andy Carroll for the next couple of years.

Yes, Crouch is 37-years-old but if he plays the last 15-20 minutes of games as he currently is for Stoke City, then it would only enhance West Ham’s goal scoring threat. West Ham are suited to playing with target men and use counter attacking wingers to get goals. 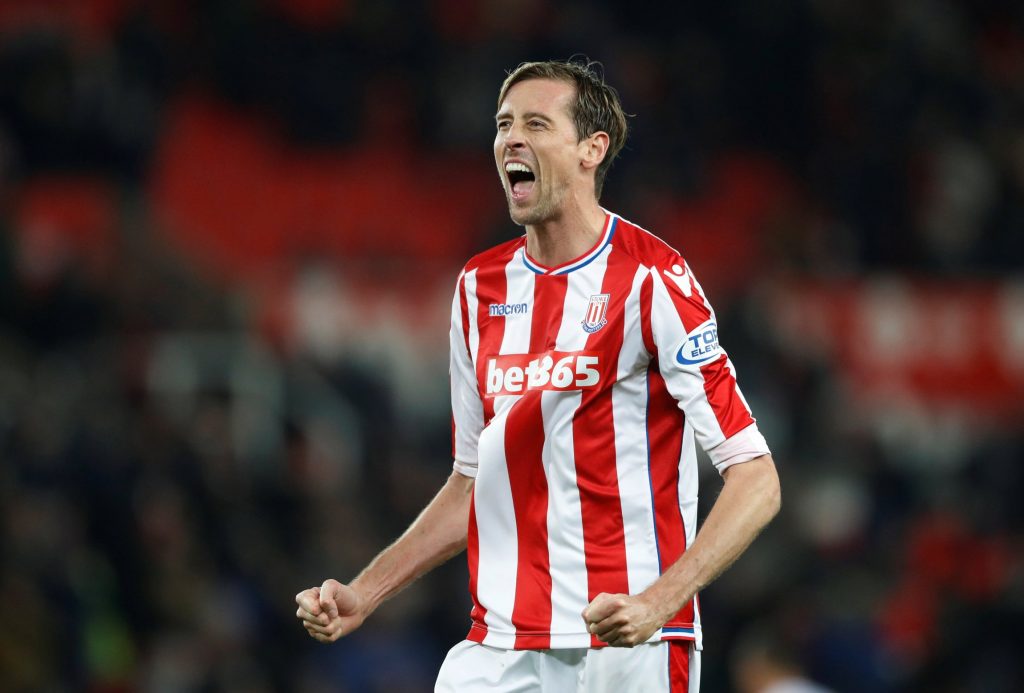 Carroll, when fit, can normally produce around 60-70 mins worth of playing time as the lone striker, so imagine subbing him off to relieve the weekly pressures and replacing for a like-for-like replacement in Peter Crouch.

There aren’t many target men in England, let alone the continent, that can have a serious affect in getting positive results. Morata is probably the best target man in the Premier League, Oliver Giroud could be considered a close second alongside Carroll and then you could consider Peter Crouch as the next best thing.

Peter Crouch would be a very shrewd signing for West Ham and could be available for around £4m. A fee that low for a proven Premier League striker who has scored the same amount of goals as Chicharito just by coming off the bench could be money well spent for the next 18 months.

I think his age shouldn’t be something that would scupper the deal, West Ham have signed an ageing player in the past in the shape of Teddy Sheringham and in his three years at the club he got us promoted, scoring 20 goals, guided us to a 9th place finish in our first season back in the Premier League and in the same season, helped us reach the FA Cup final.

Age is just a number and I feel Crouch could be a good signing for Chelsea but also an excellent signing for West Ham.