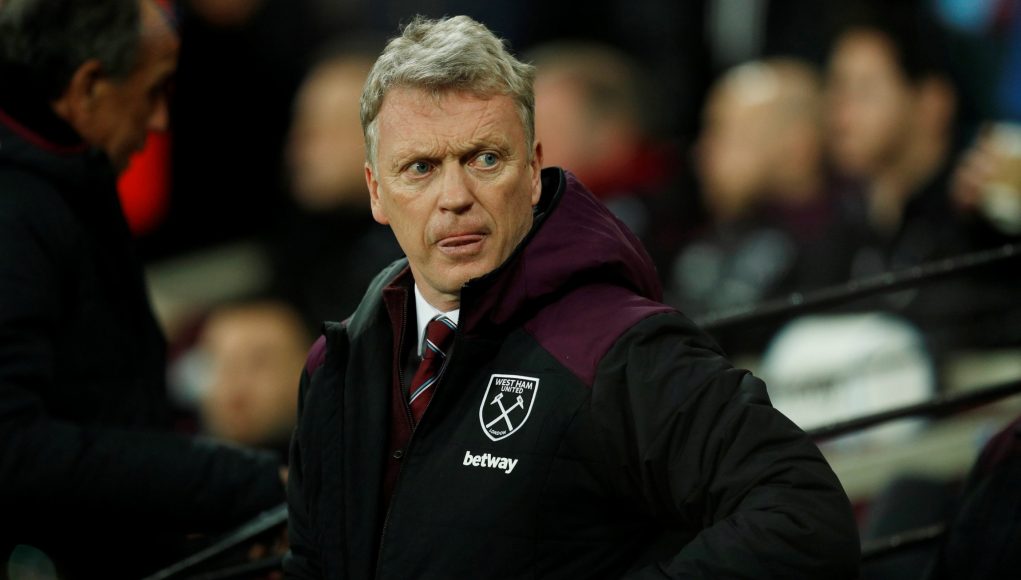 With a number of transfer rumours coming to light over the past few days, here’s all you need to know about West Ham’s transfer activity this week.

All of the below is information given to WestHamWorld.co.uk by a close source…

– Aaron Cresswell is wanted by former boss Sam Allardyce at Everton. The former Liverpool youth player joined West Ham in 2014 from Ipswich Town and has made over 140 appearances for the club, collecting three England caps. West Ham may be willing to part with Cresswell if the Toffees reach our £20m valuation. West Ham are currently eyeing replacements in the Championship with Sheffield Wednesday’s Adam Reach (24) and Barnsley’s Matthew Pearson (24) potential targets.

– Diafra Sakho won’t be leaving the club just yet after Besiktas, Crystal Palace and Bordeaux have all bulked at the player’s valuation. West Ham will let him go for £12m but Besiktas have said that the most they will pay is £8m. Newcastle are yet to make an official approach.

– Javier Hernandez will be staying at the London Stadium for the remainder of the season due to the severity of Andy Carroll’s (29) ankle injury. Moyes is short of options upfront and is looking to only let one striker leave.

– Joe Hart will not have his loan deal terminated early and is expected to challenge Adrian for the No1 spot.

– Andre Ayew does not want to return to Swansea this month and will instead hold off for a return to Marseille in the future. Marseille have not yet made contact but they are interested in bringing Ayew “home.”

– Andy Carroll will not be leaving the Hammers this season after picking up an ankle injury in the West Brom 2-1 earlier this year. It has been suggested that Carroll had been pushing for a move to become Alvaro Morata’s back up at Chelsea, but in fact the player has been at home nursing his injury and maintaining light exercise. Carroll has not commented or acted unprofessionally and still wants to play for West Ham until the decision is out of his hands. Carroll is actually more interested in negotiating a new deal but the board are reluctant to match his current salary.

– Reece Burke wants to stay at West Ham despite being linked with a return to Bolton Wanderers on loan for the rest of the season. With injuries to Jose Fonte, Winston Reid and Sam Byram and slight knocks to Declan Rice and James Collins, Burke is keen to stay at the club to take his chance under David Moyes after impressing in the recent FA Cup games against Shrewsbury Town.

– Jose Fonte has been attracting interest from Wolverhampton Wanderers and could be subject of a £6m move to the Championship leaders. Nuno Santo was asked about  a move for Fonte in a recent press conference and he said: “To come to the squad of Wolves in this moment he has to be something that gives us an increase of quality and different characteristics that we don’t have.”

– David Moyes was seen at Stamford Bridge watching Chelsea’s FA cup game against Norwich City and it had been suggested that Moyes was scouting Michy Batshuayi. Moyes has stated in the Evening Standard that he was in fact not watching the Chelsea striker but looking at a few Norwich City players that have been impressing. One of those players is English attacker James Maddison. Maddison has scored seven goals and assisted five in 19 games playing as an attacking midfielder this season for Norwich City.

– Newcastle midfielder Jonjo Shelvey has purchased a house in Emerson Park, Hornchurch ahead of a proposed move to West Ham United. Shelvey, who originates from Romford, Essex and his wife, Daisy Evans (who comes from Barking, Essex), are very keen on moving back to the area. Interestingly Jonjo’s dad, Ricky, still runs the Harold Hill Youth Football club.