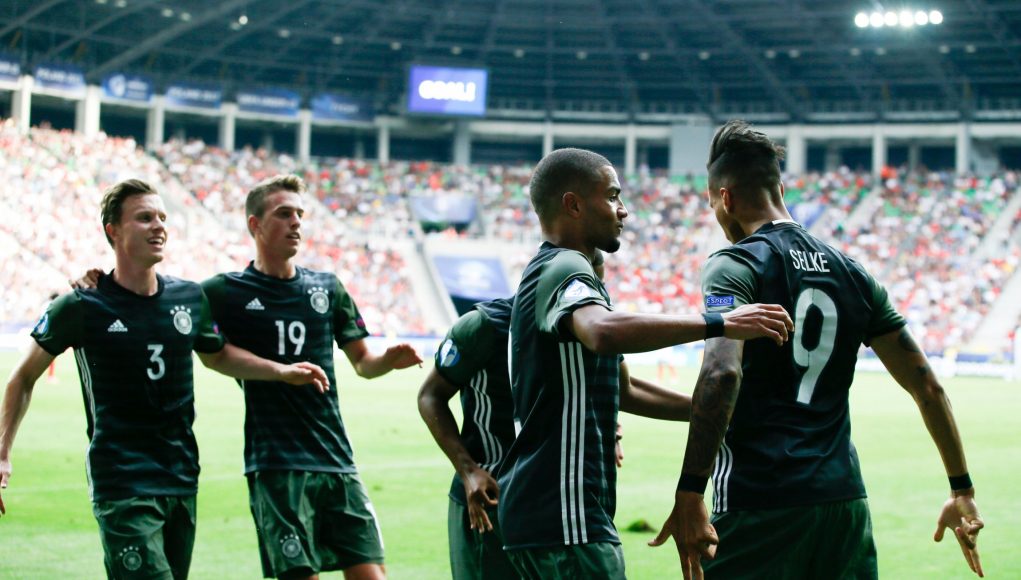 West Ham scouts based in Germany are keeping a close eye on Hertha Berlin striker David Selke, a close source has told us.

Selke, 22, who moved to Berlin last summer in a £7m deal from RB Liepzig, has contributed to 11 goals in all competitions this season.

His start to the season wasn’t ideal after suffering bone marrow issues and made his debut in a 2-0 home loss to Schalke in October. The German forward, who has been compared to Huddersfield’s Steve Mounie, was hitting fine form by scoring two goals against his former club before the winter break.

His tall and bulky frame is quite deceiving as he is a natural ball player and also a keen dribbler by driving the ball forward from a deeper position. He’s not a typical lone striker as his bursting pace is deadly, which is useful when on the counter-attack.

Any move for the player will have to wait until the summer as Hertha Berlin are reluctant to sell just after the restart to their domestic season.

Selke is valued at £7.2m by transfermarkt.com.