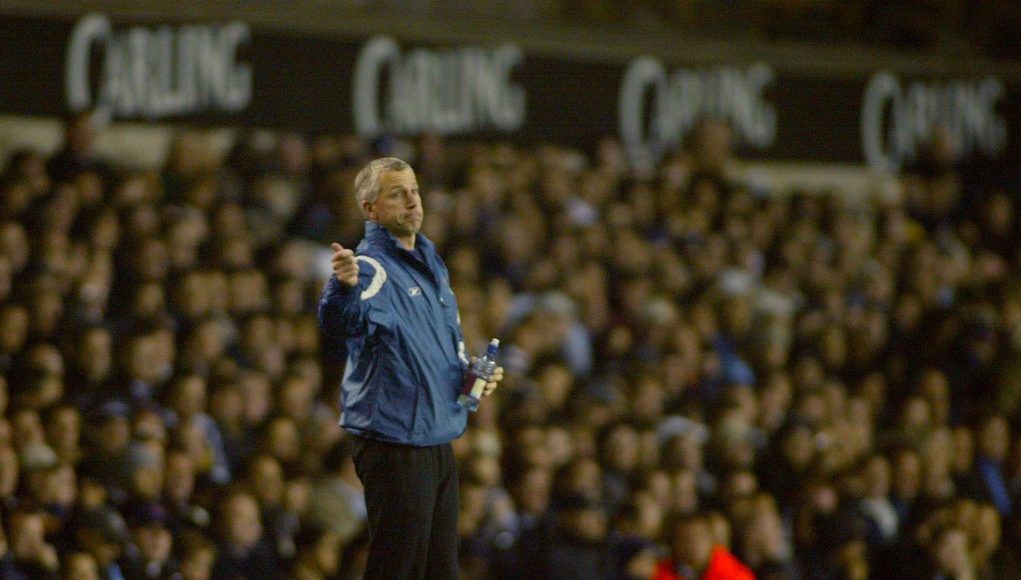 The 2003/04 campaign was the first time West Ham United had competed in the second tier of English football since the 1992/93 season; with expectations of promotion, the Hammers missed out in heartbreaking fashion.

Three games into the season, West Ham boss Glenn Roeder was sacked and Sir Trevor Brooking took over as caretaker manager – just as he did at the back-end of the previous campaign. That was until October before Alan Pardew made the switch from Reading to east London.

Prior to the launch of the 2003/04 campaign, West Ham lost several key players such as Joe Cole, Paolo Di Canio and Glen Johnson, which was to be expected as all were Premier League quality. During the season, the Hammers also lost David James and Jermain Defoe to make promotion back into the top-flight a tough ask.

Despite three managers taking control at Upton Park in the early stages, the club lost just four league encounters before Christmas arrived, but five successive draws from October 15 to November 1 prevented the Hammers from seriously contesting for a top-two finish. 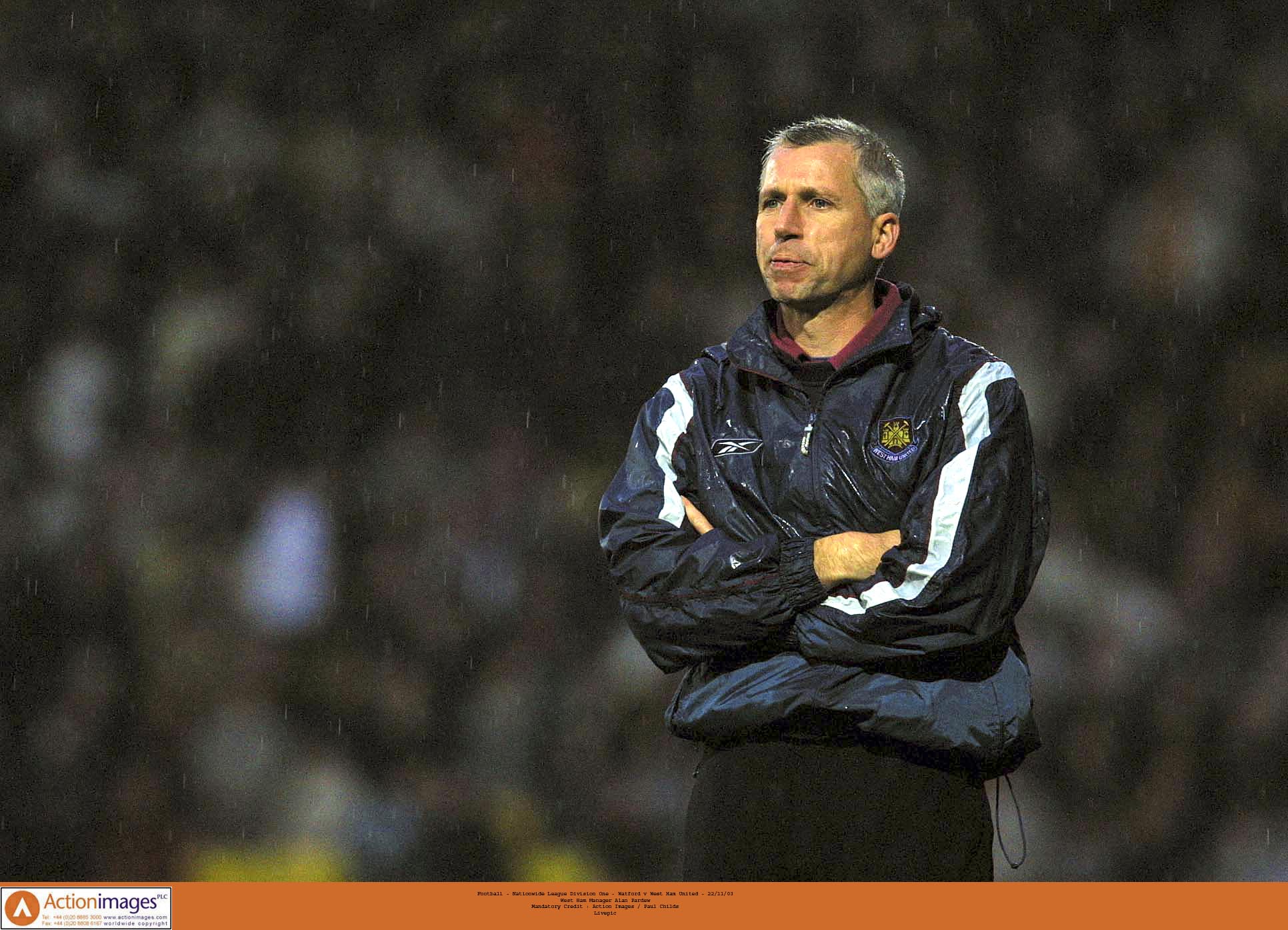 Too often Pardew’s side struggled to turn one point into three and West Ham finished fourth in the play-off places. Despite losing the first leg of their play-off semi-final clash against Ipswich Town, the Hammers won the return leg 2-0 at Upton Park to set up a trip to the Millennium Stadium.

29 May, 2004. It was a day that held so much promise, but West Ham failed to deliver when it mattered most as they lost 1-0 to Crystal Palace in the play-off final. The return to the Premier League was put on hold and it was a devastating moment for the Claret and Blue faithful to experience. 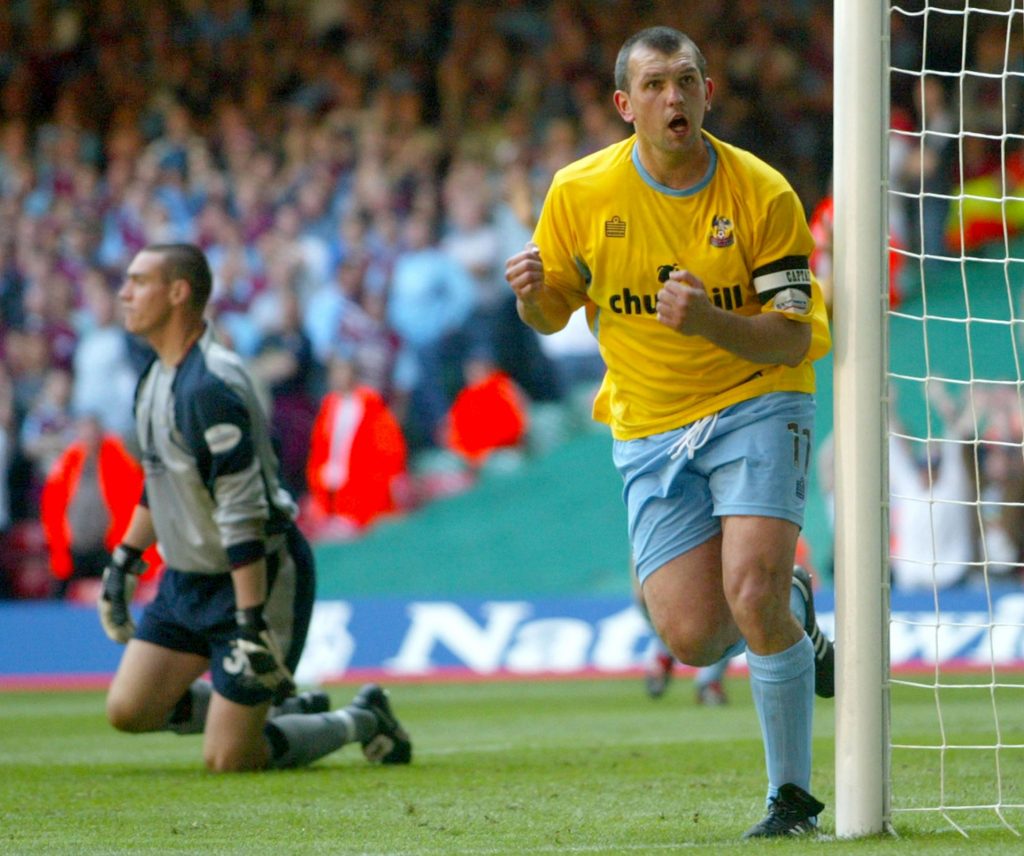 The club did manage to reach the fifth round of the FA Cup before being knocked out by Fulham, while their participation in the League Cup was cut short by Tottenham Hotspur in the third round.

Despite leaving before the season concluded, Defoe was top goalscorer for the 2003/04 campaign with 15 goals in all competitions. However, Marlon Harewood netted 13 times in league action to finish top scorer in the league.

Overall, the Hammers came mightily close to achieving what they set out to achieve, but it ended up being a play-off final to forget for West Ham fans.