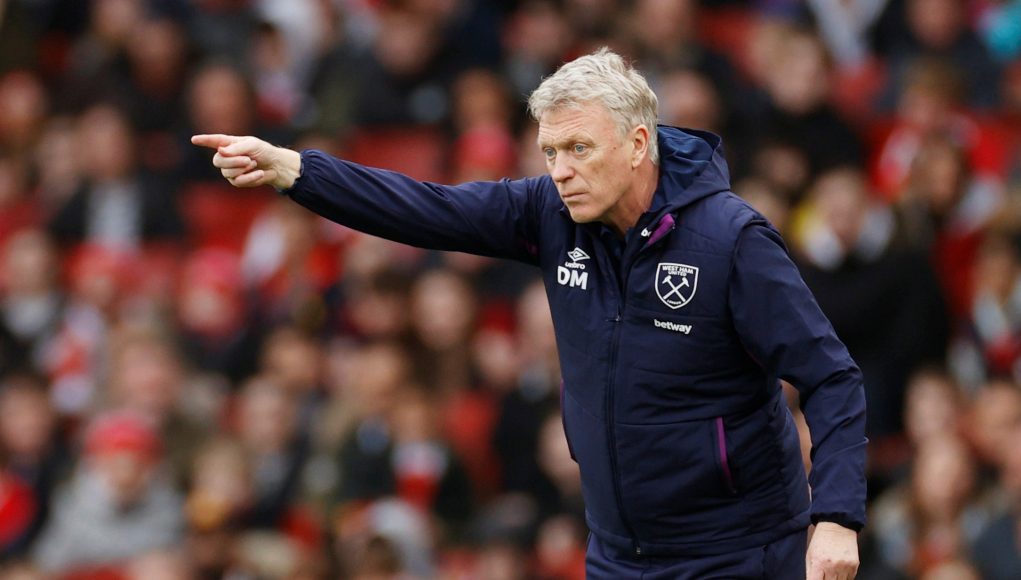 West Ham United boss David Moyes has opened up on the differences thus far in his second spell in charge, adapting to the coronavirus pandemic and plans of building an young, energetic side to compete in the Premier League.

The Scot arrived in east London for his second stint in charge at the end of December 2019 following the dismissal of Manuel Pellegrini, just 18 months after Moyes’ contract was not extended and the club went in another direction.

Moyes certainly made an impressionable start on his return to London Stadium; a 4-0 thrashing of AFC Bournemouth gave the Claret and Blue faithful a renewed sense of optimism that things could be different this time around.

However, the Hammers have won just once in the Premier League since and sit in 16th place on 27 points with nine games left to play. The COVID-19 pandemic has brought a temporary halt to football for now, but the club will still face the tough task of remaining in the top-flight upon resumption.

Speaking to beIN Sports, Moyes opened up about the differences at the club from now in comparison to 18 months ago. He said: “I found they had a better group of players, a stronger quality group of players. They had invested in a lot of different areas and I did feel that they had some quality players. 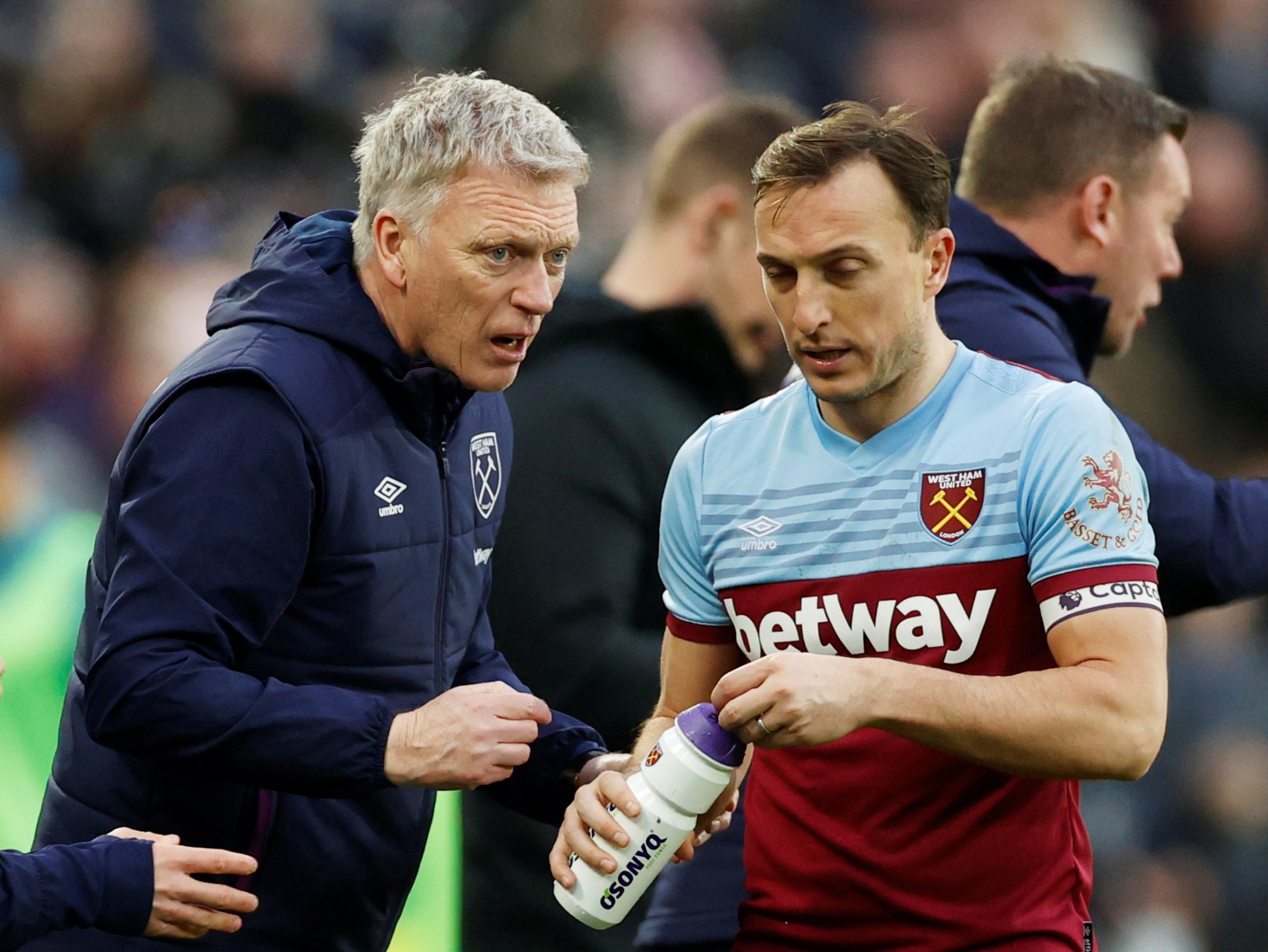 “Unfortunately, the results hadn’t gone well for the previous manager and that gave me the opportunity to get back in. I settled very quickly, we won my first game back [against Bournemouth] which made things a lot easier and also knowing so many of the players gave me a good chance as well.”

Since the Scottish manager arrived for his second spell in charge, the club has brought in both Tomas Soucek and Jarrod Bowen in an attempt to strengthen the squad and bring a different philosophy into the transfer market.

And Moyes revealed everything he has planned for the future in east London. He said: “I want to build a young, energetic team and I think we have just started that.

“We have just started trying to do that with the signings we brought in January to freshen it up to give us much more youthfulness and athleticism and that’s what we are trying to do at the moment.”

Throughout the COVID-19 pandemic, the normality of training regimes has been shifted and coaches across the country have been forced to adopt new ideas on how to keep the players fit, and it’s not different for Moyes.

He said: “We’re doing recruitment, the players have all got programmes, and to be fair, from the information I’m getting from our club, and I’m speaking to people at other clubs and other managers, I think all the players are doing really well to keep themselves in a good condition because they know that any time they could get the call to say ‘We’re back’. 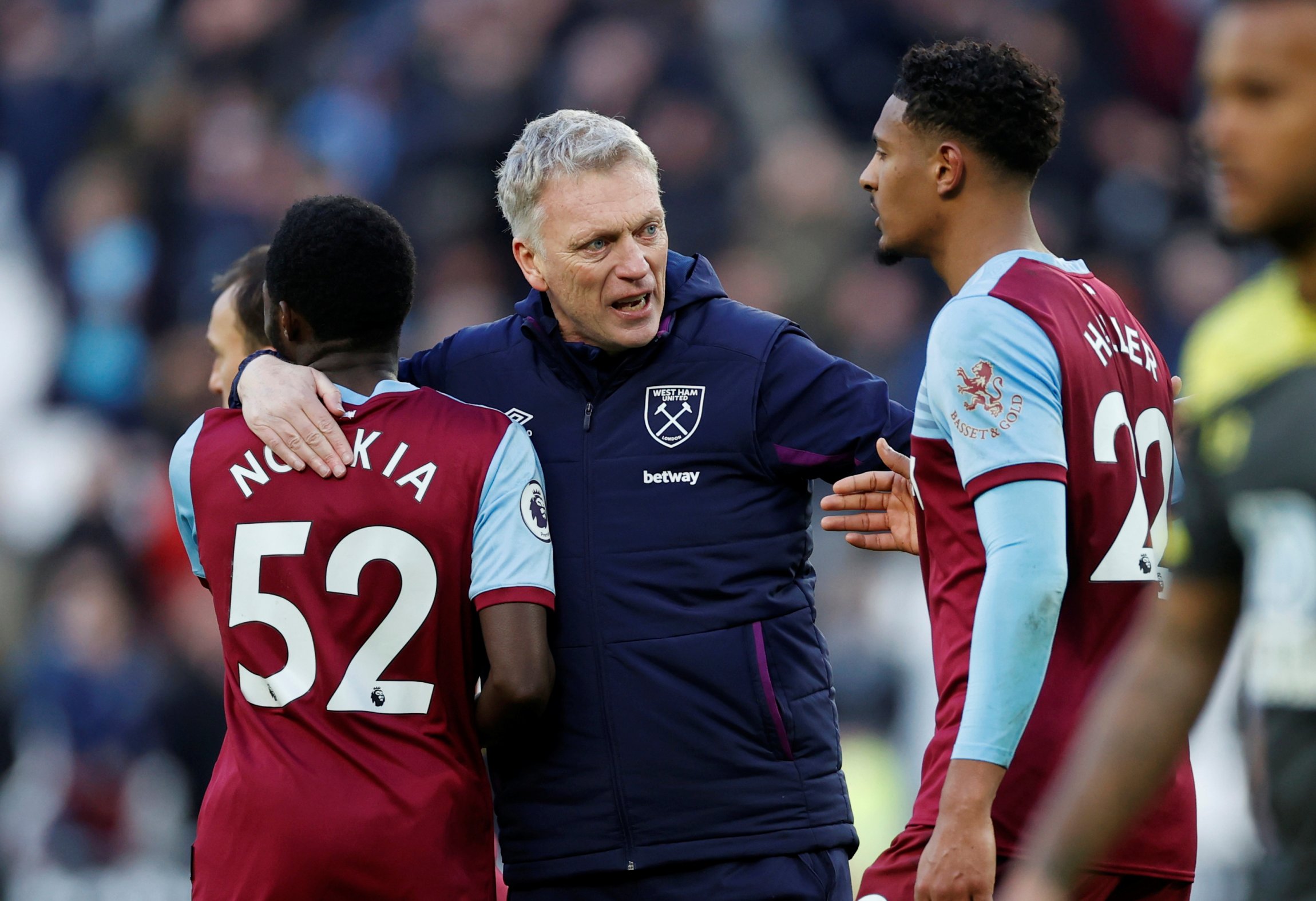 “Because there’s nowhere for them to go, it’s not holiday time for the players. I think most of them are quite glad to get out the house and do their hour’s exercise every day.

“I think the biggest shift as a manager now is in communication. I think communication with players now is vital.

“I think in years gone by, my era [as a player], you might have spoken to them every now and then, but you wouldn’t have had too much going on with them.

“I think now the players are looking for a lot more commitment from the manager to hear how things are going, what’s happening and, at the moment, we have very little news for the players which is disappointing because we can’t give them any updates to say when we’re going to start back to training at the moment.

“You’re trying to just check that their families and the players themselves are keeping well, they’re keeping this work up, and just generally being in touch with them.”