Most West Ham United fans will no doubt remember the 2002/03 Premier League campaign; full of surprises, shocks and ultimately, heartbreak.

It was a disastrous season. Despite boasting several outstanding talents like Joe Cole, Paolo Di Canio and David James, the Hammers did the inevitable – dropping down to the second division of English football.

With such expectation of pushing towards the top-end of the table, West Ham won just three matches from their opening 24 league encounters, placing them bottom of the pile with 16 points and just 18 games left to play.

However, such disappointing form was put into perspective when manager Glenn Roeder collapsed after a league match against Middlesbrough. It was later revealed that he was suffering from a non-malignant brain tumour, which was operated on successfully. 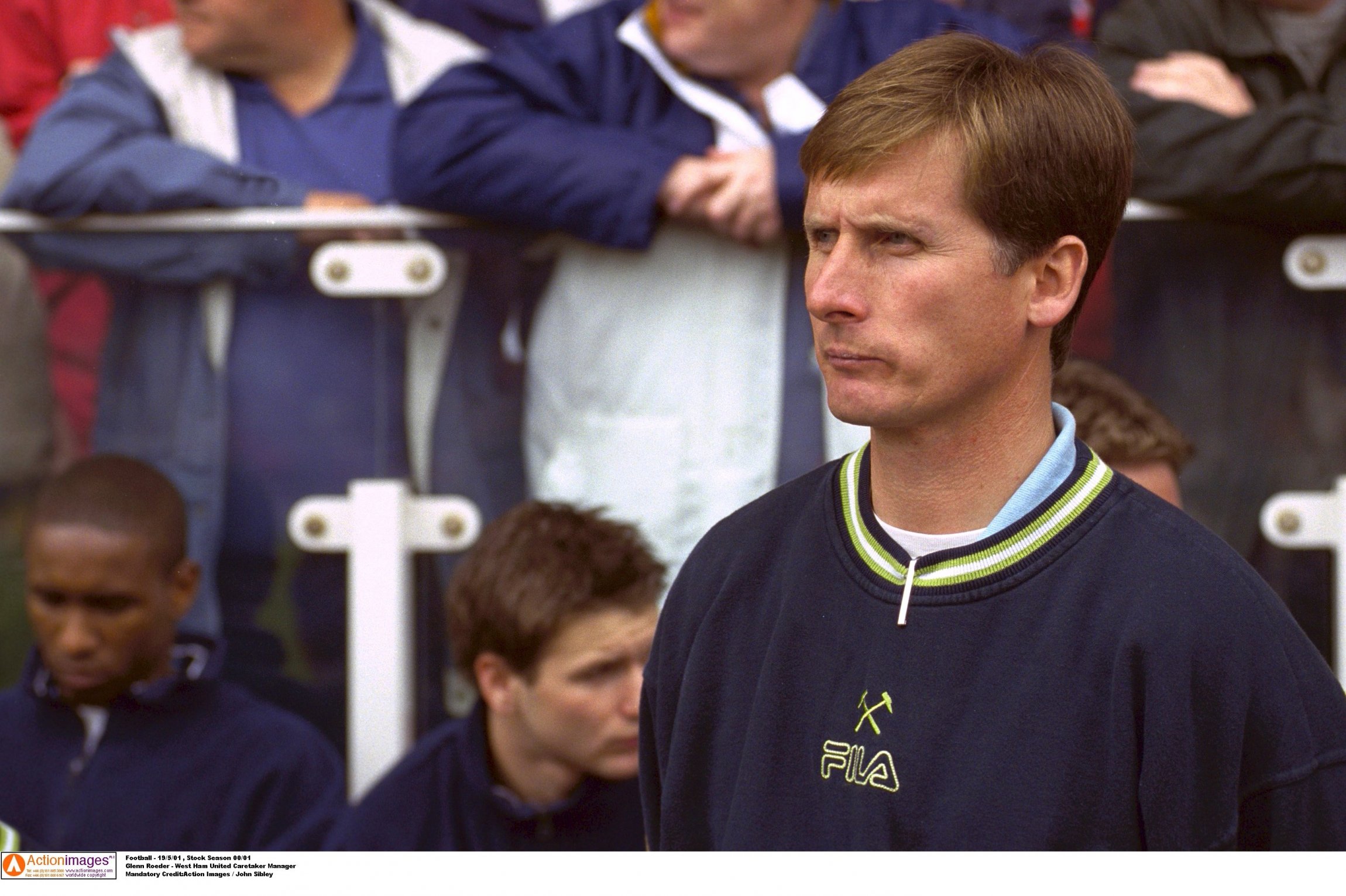 And in stepped none other than Sir Trevor Brooking as caretaker manager; a great run of form towards the back-end of the Premier League campaign gave Hammers fans hope of avoiding the drop and the battle went to the final day.

West Ham needed to better Bolton Wanderers’ result, but a 2-2 draw for the Irons against Birmingham City wasn’t enough as Bolton beat Middlesbrough 2-1, confirming relegation and ending the club’s 10-year stay in the top-flight.

Despite such terrible form in the Premier League, the Hammers failed to excite the Claret and Blue faithful in cup competitions as well. West Ham were knocked out in the League Cup fourth round in a 1-0 home defeat to Oldham Athletic, while being on the receiving end of a 6-0 thrashing in the FA Cup fourth round against Manchester United.

Defoe finished the 2002/03 campaign as the club’s top goalscorer, netting 11 times in all competitions. However, Italian forward Di Canio finished the club’s highest scorer in the Premier League with nine goals.

It was a season full of agony with a flicker of hope towards the end. From February 23, 2003 to the end of the season, West Ham lost one of their last 11 Premier League matches, winning six and drawing four.

And it’s the hope that kills you. Plenty of Hammers fans went into the final day of the season full of optimism that the club could complete the great escape, only to then feel the painful heartbreak of dropping down to the second tier of English football.