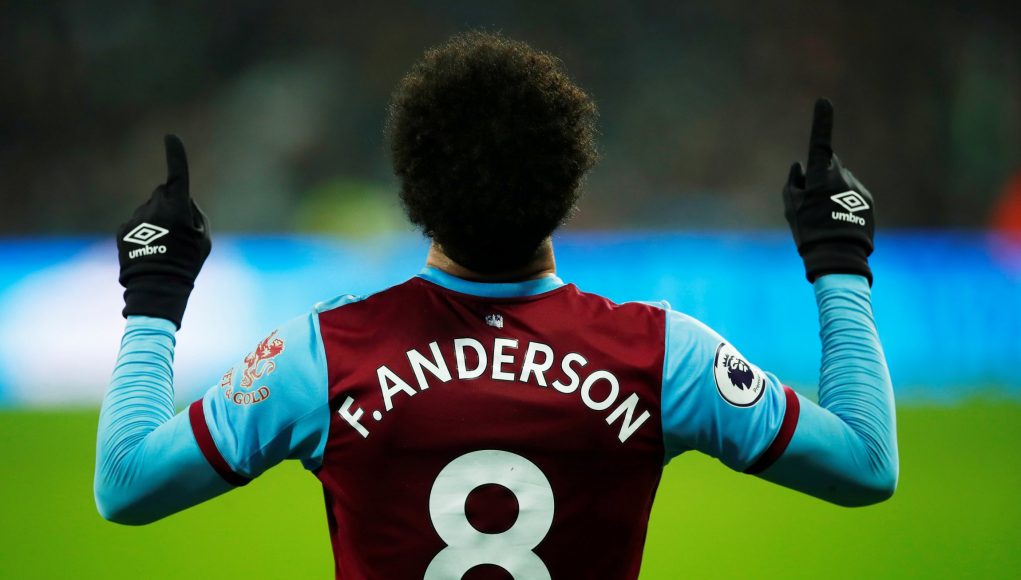 West Ham United posted a picture in support of midfielder Felipe Anderson on the club’s Twitter page, and the Hammers faithful were right behind it.

The 26-year-old has struggled for form in east London throughout the 2019/20 campaign, but he seemingly has the backing of a large portion of the West Ham fanbase.

This season, Anderson has scored just once in 22 Premier League appearances while chipping in with four assists; his form being so poor that David Moyes has kept him out of the starting XI in recent matches in favour of Pablo Fornals.

However, despite inconsistencies in his first season at London Stadium, the Brazilian scored nine goals and registered four assists in 36 Premier League encounters throughout 2018/19 and was often the player to make things happen.

And West Han’s social media team have displayed their support with a picture posted to the club’s Twitter page, which has gauged plenty of reaction from Hammers fans…

Classic West Ham. Trying to sell him behind his back and it gets leaked so try and make him feel valued by tweeting a photo and a Brazilian flag. Tbf he is too talented to play for Moyes anyway