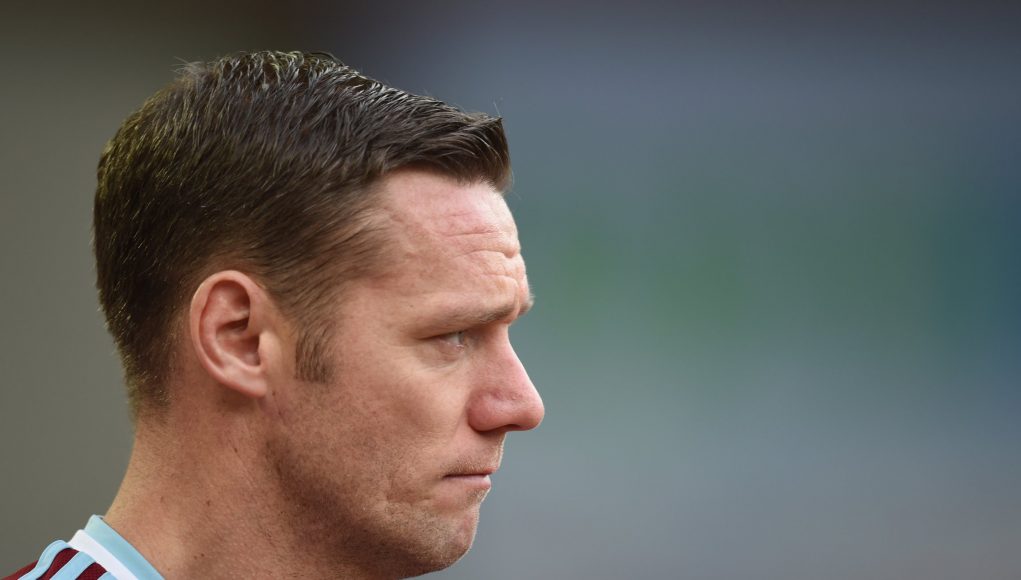 Former West Ham United captain Kevin Nolan has been honoured with a montage on the club’s Twitter page of every goal he scored in a Claret and Blue shirt.

The then 28-year-old joined the Hammers back in 2011, signing from Newcastle United and was immediately instated as club captain.

Nolan played under Sam Allardyce’s leadership at Bolton Wanderers prior to his switch to Upton Park and the former Hammers boss was signing players with proven experience at the top level on order to push back up into the top-flight at the first time of asking.

Throughout his time in east London, Nolan 157 appearances for the Hammers, scoring 31 goals and chipping in with 18 assists.

The former West Ham skipper was more than just a leader; his uncharacteristic style for an attacking midfielder made him so difficult to play against, which is why he holds such an impressive goalscoring record in east London.

Nolan is now involved in the coaching setup at West Ham, and plentiful Hammers fans were quick to react to the club’s social media post of every goal he scored in a Claret and Blue shirt…

This man was so under appreciated

Nolan was a match winning player. His goal was often the difference in picking up 1 or 3 points or not.

Was always under appreciated by the majority of fans, but for me he was the right man at the right time. His goals and leadership led us back to the premier league and then kept us in it.

One of the most underrated players to ever play for the club.