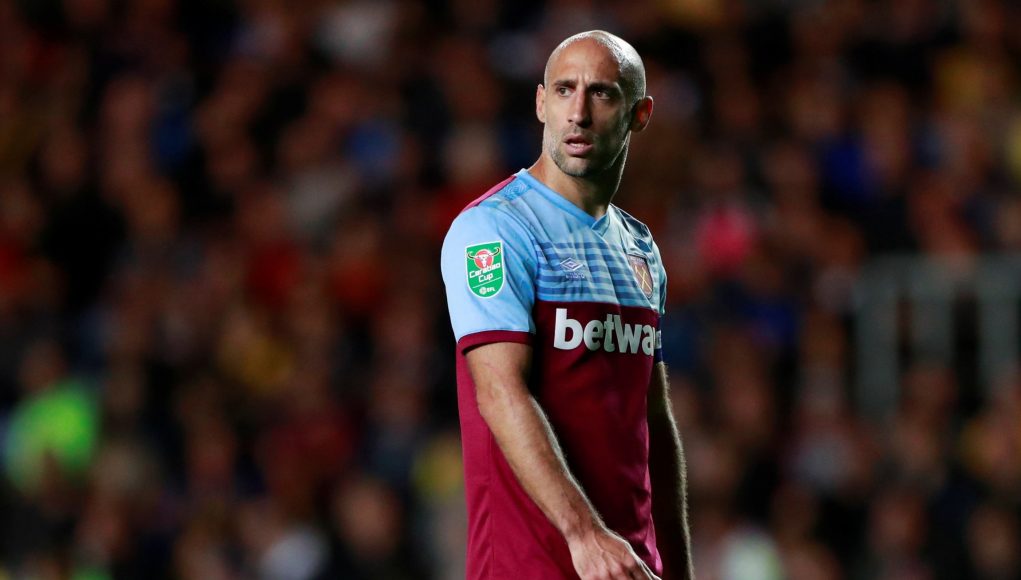 Many West Ham fans have been left furious by their side’s humiliating 4-0 loss against Oxford United in the Carabao Cup on Wednesday night.

The performance simply wasn’t good enough and Pablo Zabaleta has come out to apologise for it, as reported by the club’s official channels.

As part of the apology, the Argentinian, who was captain on the night, mentioned his feelings towards the fans and that the players will need to learn from the game:

“We feel sorry about the performance tonight and sorry to the away fans who came to the game because obviously we don’t want our fans to see this kind of performance.”https://t.co/ZKMbUF1xC7

However, that is nowhere near enough for many Hammers fans, with an apology meaning absolutely nothing to them.

Last year’s FA Cup loss against AFC Wimbledon was referenced, while the lack of effort on show was condemned and some fans demanded for tickets to be refunded by the players and club.

Considering many starters were rested for the game, many will now be expecting a victory against AFC Bournemouth on Saturday.

A selection of Twitter reaction to the apology can be seen below:

Every single one of those fans should have their travel and tickets reimbursemed.

Sorry won’t do anything

This isn’t a one off sadly even in 2019, Wimbledon away a prime example. As a Hammer of 45 years I’ve seen this over and over again but lucky enough to see two FA cup wins. Sadly so many haven’t. Refund the travelling support out of players wages would be a good start. Shameful.

Long trip to find we not up for it.

Disappointed at the lack of effort

This lad will get up for school though and make the effort in the morning when he’s got to work pic.twitter.com/iJGGBCGsfN

No one cares about your apologies. Each and every player on the pitch is paid more than likely paid higher than everyone who went to watch. We don’t turn up to work and put in a shit shift because we can’t get motivated.