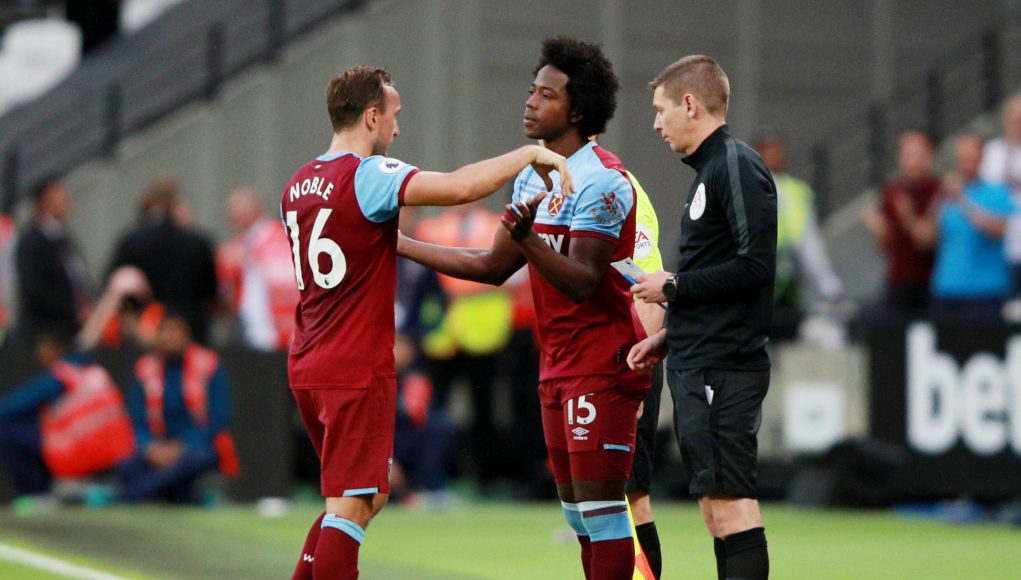 West Ham could let Carlos Sanchez leave in January if a club comes in for him, as reported by Claret & Hugh.

The Colombian midfielder has been criticised for the part he played in Oxford United’s first goal during the Hammers’ 4-0 Carabao Cup loss, as he allowed Elliott Moore space in the box to get his shot away, before letting it go under his foot, as shown in the highlights video on the Sky Sports Football YouTube channel.

Having only played 14 minutes across three substitute appearances in the Premier League this season, as per Transfermarkt, he didn’t even make the bench for the AFC Bournemouth match.

This follows a season in which he managed just two league starts and five substitute appearances across the campaign, with that being partly down to injury. 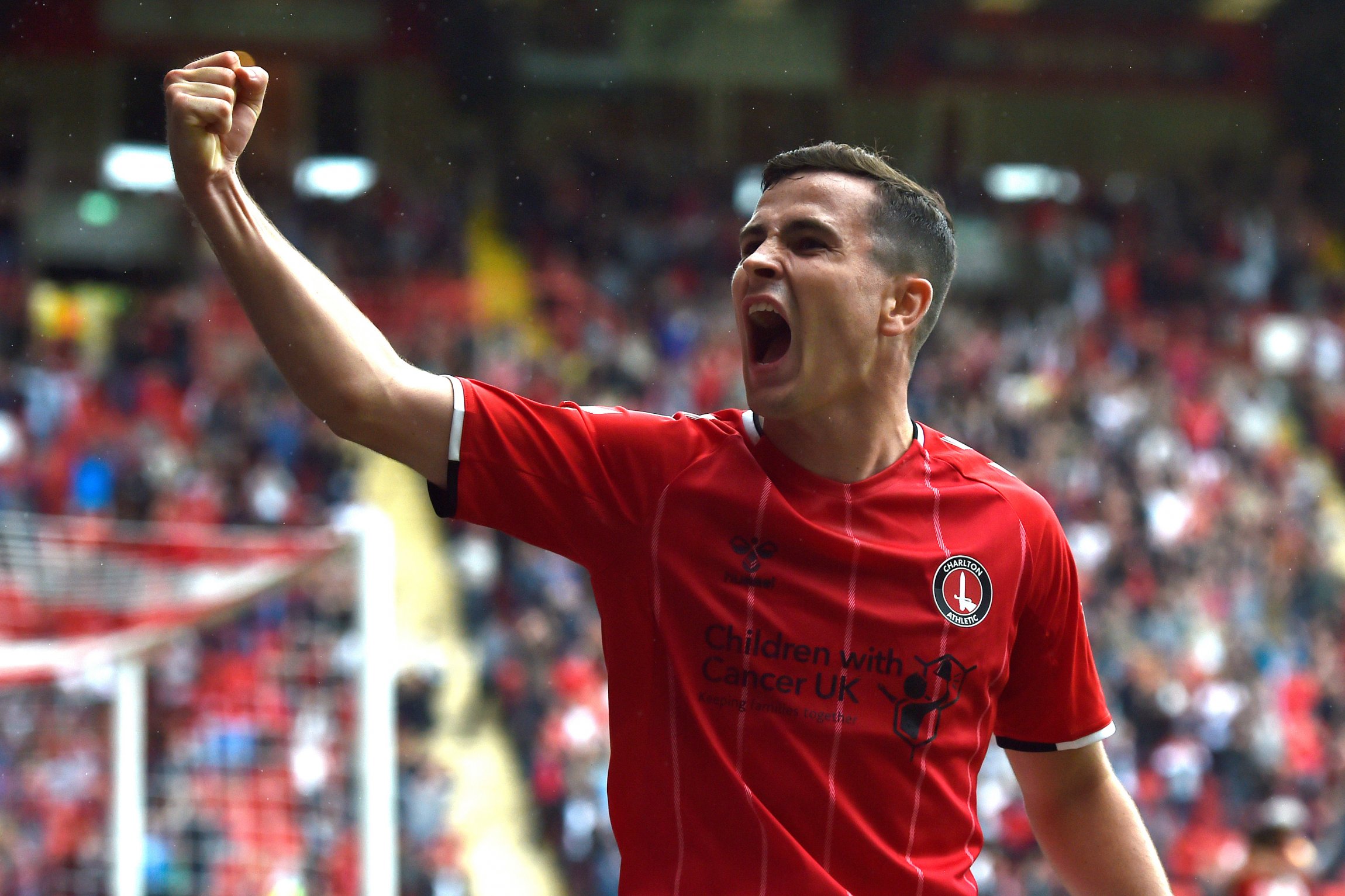 The report that revealed the club’s intentions to let Sanchez leave, also points out that Josh Cullen could be recalled from his loan at Charlton Athletic.

The Republic of Ireland international has started 8 matches for the Addicks this season, averaging 1.8 tackles, 1.5 clearances and 0.8 interceptions per game, as per SofaScore, while he has also averaged 0.9 key passes and 0.6 successful dribbles.

This highlights how he has been an important figure in Charlton’s season, which currently sees them sixth in the Championship table.

The contract of both Sanchez and Cullen expire this summer, so the second half of this season can be seen as an opportunity for them to prove they deserve a new one.

It seems highly unlikely the Colombian would be able to do that, while the 23-year-old is on an upward trajectory so there is the possibility that he could.

Therefore, getting Sanchez out and bringing Cullen in is definitely a good move, as the 33-year-old has not shown he can be an effective player for West Ham