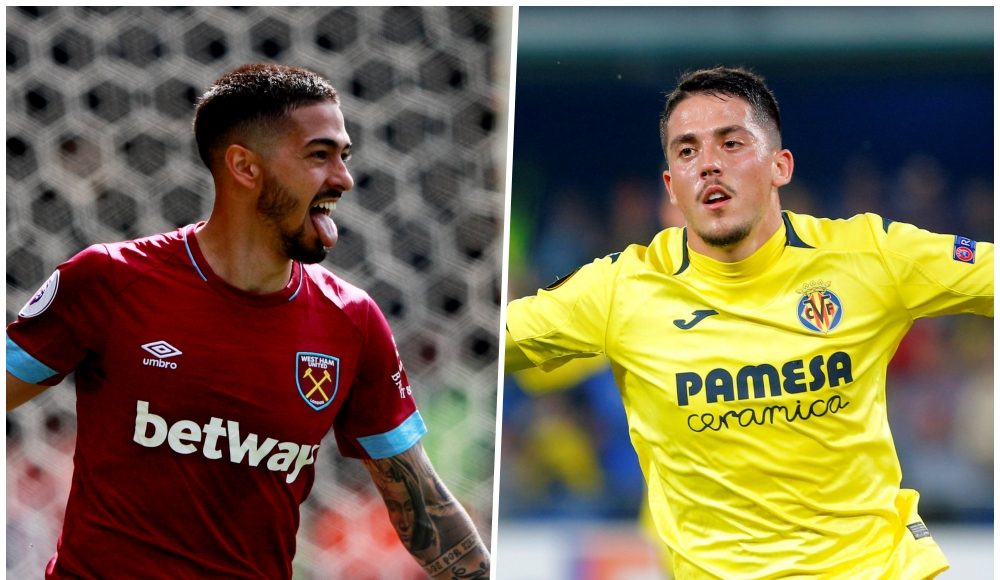 West Ham captured the signature of highly-rated playmaker Pablo Fornals this summer, arriving from Villarreal for £24m; but will he replace Manuel Lanzini in the starting XI?

The Hammers targeted a top-seven finish last season but injuries and underwhelming performances meant they finished 10th on 52 points. Lanzini was among the long list of absentees throughout the campaign after he sustained a cruciate ligament rupture while preparing for the 2018 World Cup with Argentina; his absence thoroughly limited the attacking spark and creativity the Irons could produce.

Fornals arrives in east London with the potential to become the main creator for another summer arrival, Sebastien Haller. The 23-year-old will have to prove his worth to manager Manuel Pellegrini before establishing himself in the starting XI, especially with the abundance of talent which currently occupies that position.

However, the Spain midfielder is a versatile option and can play anywhere across the attacking line and inherits a rare technical ability which is set to excite the Hammers fans.

Take a look at this, @WestHamUtd fans…

After being signed by the Hammers last week, Pablo Fornals has just slammed home a late winner for Spain’s U21 against Belgium U21 at Euro 2019!

How excited are you to see him in claret and blue? pic.twitter.com/9VUMY3LsTZ

But how do the two compare? Lanzini missed a large portion of last season due to injury, so the comparison is based off of the 2017/18 campaign.

Fornals produced excellent creative numbers two seasons ago. The Spain midfielder only scored three goals but provided 12 assists – a joint-high in La Liga with Lionel Messi and Luis Suarez. Lanzini, however, produced half of those assists (six) while netting five times.

The Argentina playmaker proved his goalscoring ability more so than Fornals, while the latter demonstrated his exceptional creative ability in the final third of the pitch.

More specifically, Fornals averaged 1.5 key passes and 0.8 dribbles per game. Lanzini averaged the same number of key passes but completed three times more dribbles (2.4); the 27-year-old’s preference is collecting the ball from deeper positions and carrying it forwards in an attempt to successfully dribble past the opposition and to create space.

Fornals, however, opts to favour the engineer approach – his ability to keep the ball moving and provide key passes in crucial stages of an attacking phase is sublime. 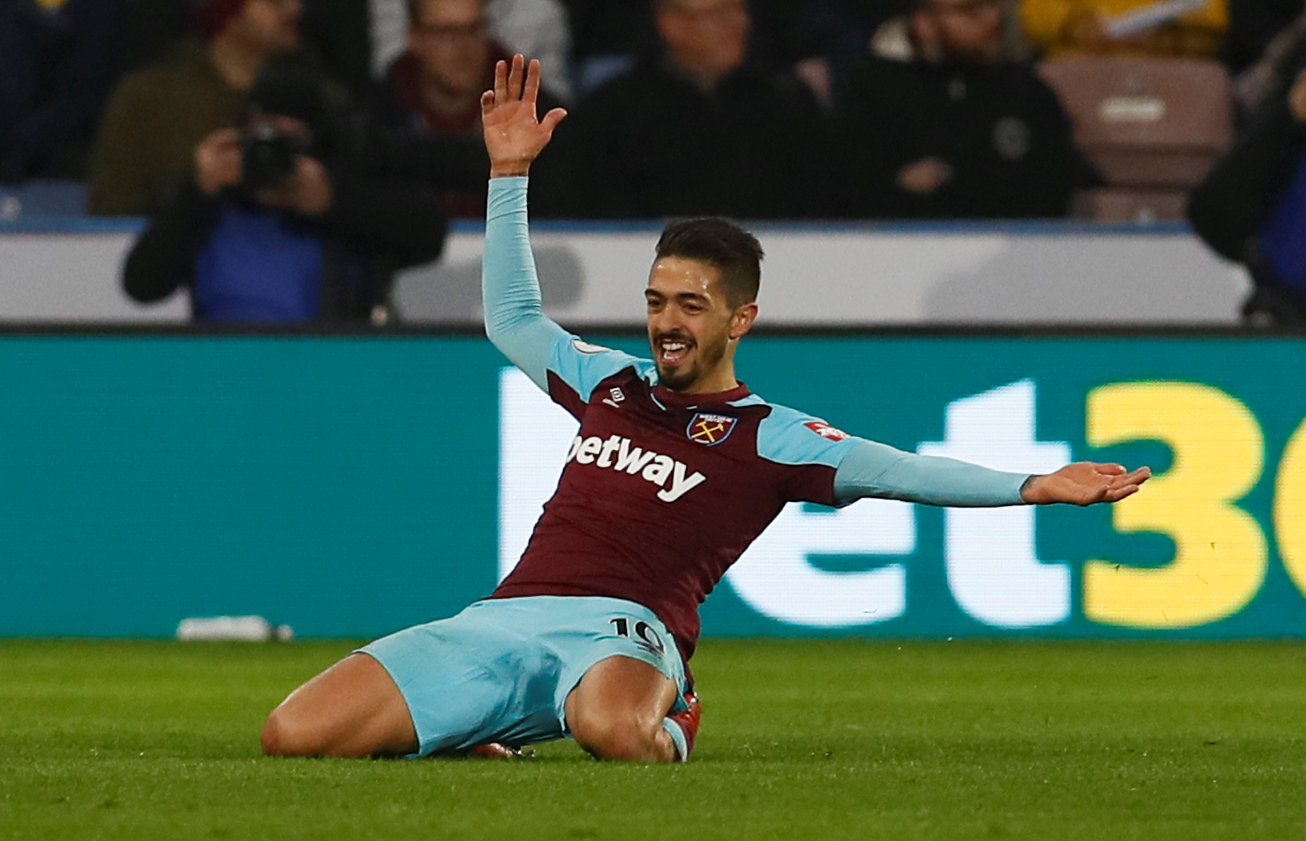 When you play for West Ham, defensive contributions from an attacking player are equally as important. Proving yourself as a team player rather than an individual is appreciated by the fans; commitment and hard work are two essential factors for any player who puts on a Claret and Blue shirt.

In the 2017/18 campaign, Fornals averaged 1.5 tackles and 0.6 interceptions per game. Despite not being a physical presence, the 23-year-old does not shy away from a tackle and his tackling stats prove he is willing to work for the team. Lanzini also puts in a shift but in a more acute way – he averaged 0.7 tackles and 1.1 interceptions per match.

The higher interception statistic is a great example of his defensive contribution. The Argentine has an excellent reading of the game and possesses an ability to intercept passes and abruptly transition the phase from defence to attack. Neither are going to be known or recognised for their defensive contributions but it is an important trait to possess – if you don’t work in a West Ham shirt, the fans will let you know.

Both players are wonderful technicians and the Hammers are blessed to have them at their disposal. Lanzini suffered a devastating injury which made it difficult to exhibit his talent in the closing stages of last season, but West Ham fans should not forget the magical moments of brilliance he produced prior to that.

Fornals is yet to perform in the Premier League, but looking at what he produced with Villarreal, he is the type of player Pellegrini will love to utilise.

To start the season, I would keep Lanzini in the ‘number 10’ role. Fornals will get a chance to prove his worth, but last season we thoroughly missed the magic touch of ‘The Jewel’.

It would not surprise me if Pellegrini opted for an attacking trio of Felipe Anderson, Lanzini and Fornals behind Haller, regularly rotating and given the freedom to create and interchange.

If it is a choice between Lanzini and Fornals to start the season,though, I would stick with the Argentine.