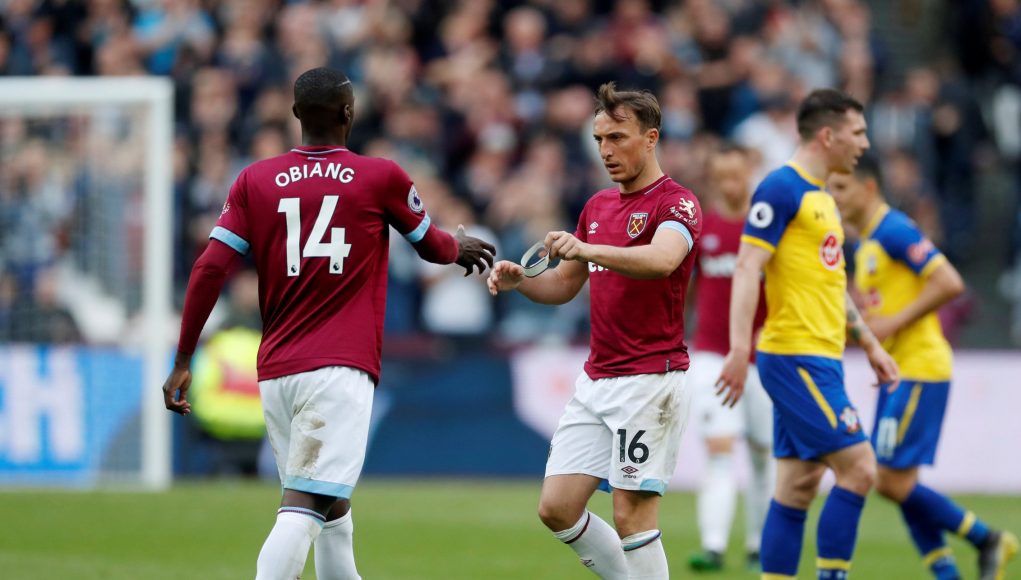 Pedro Obiang’s desire to return to Italy was fulfilled after the Spain midfielder completed his move to Sassuolo this week, and now replacing him this summer is a must if the Hammers are serious about mounting a top-seven challenge.

The summer transfer window closes on August 8 and West Ham are yet to sign a player who bolsters their defensive options – a position seemingly important to improve on after conceding 55 goals in the 2018/19 campaign.

The Irons have reinforced excellent attacking options, though; both Sebastien Haller and Pablo Fornals are welcome additions to London Stadium, but defensively, there are still concerns for the forthcoming campaign.

Despite the big-money signing of Haller and the addition of Fornals, the Hammers currently occupy a net spend of £26.25m, which raises question marks over the rumours that the club are now limited to loan deals or small-fee transfers.

With the recent departure of Obiang, Manuel Pellegrini is short of options in defensive midfield and it could backfire if a worthwhile replacement is not added to his squad.

Declan Rice and Carlos Sanchez remain the only recognised defensive midfield options; the latter has failed to demonstrate his quality in east London while Rice is, arguably, the best player at the club – should he sustain a long-term injury, it would leave West Ham in quite the predicament. 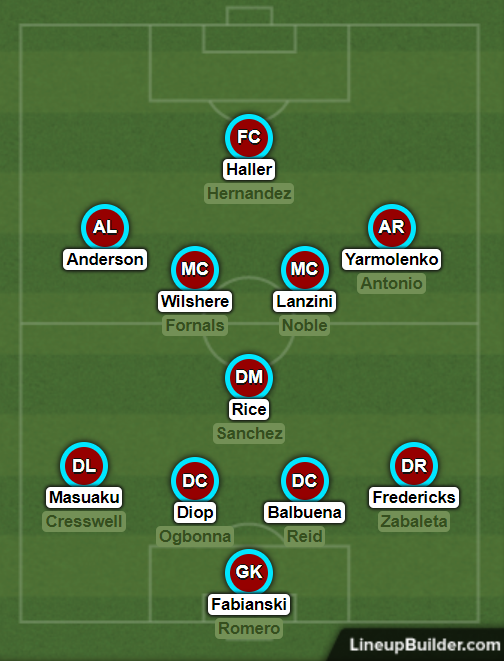 When you look at the depth of the squad, overall, it is substantially better than recent years. However, there is an obvious position that needs strengthening to improve the complexion of the squad – defensive midfield. It’s like trying to build a car without an engine – it looks incredible from the outside, but ultimately, will not function.

Do not underestimate the ability of Rice, though. He is an outstanding talent and has solidified his place in the starting XI, but a lack of competition has made it easy for him, let’s be honest.

The 20-year-old averaged 2.9 tackles and 1.5 interceptions in the Premier League last season, exemplifying his vital importance in a Claret and Blue shirt. Although Obiang only made 12 league appearances last season (all of which came from the bench), the 27-year-old played as a solid backup to Rice and provided the Hammers with essential cover in that area.

Sanchez is now the back-up option – something not overly pleasing to say the least, and certainly not healthy competition to push Rice to improve his individual growth as a player.

Despite Rice’s ball-winning attributes and exceptional ability to dominate the midfield, West Ham have missed a ball-playing midfielder for too long. The Irons have the backbone in midfield, but Rice is not often the one to dictate the tempo in midfield – something that caused Pellegrini problems last season.

Mark Noble is underrated with the contribution he provides; he is often the one to bring the ball forwards and spark the attacks. However, at 32-years-old, he does not possess the athletic and physical presence required to dictate and dominate the midfield battle throughout a 90-minute period. 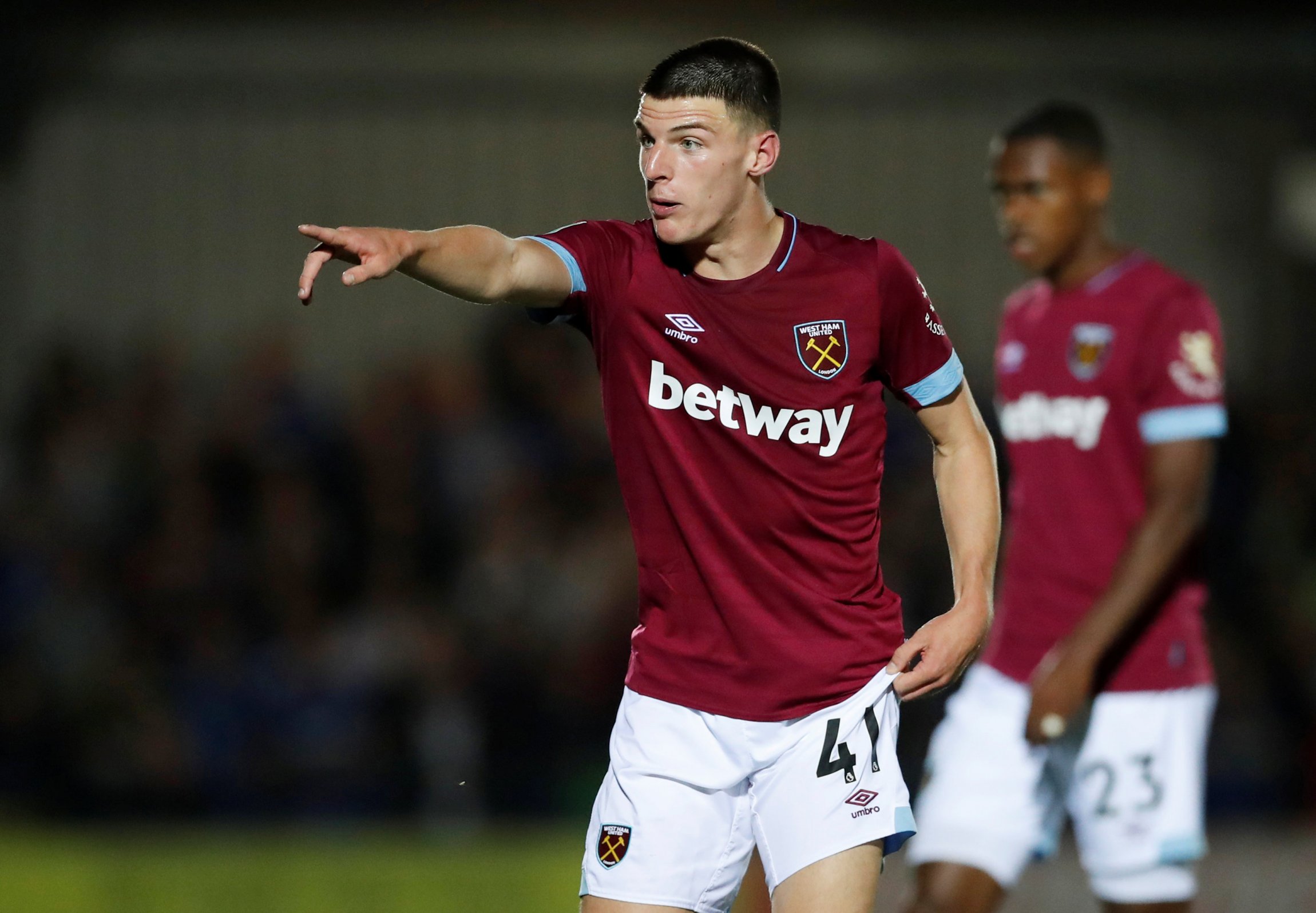 The most recent name to be linked with a move to east London is Gary Medel of Besiktas.

The 31-year-old averaged 2.2 tackles and 1.3 interceptions last season and would be available for a reasonably low fee, but I struggle to understand what Pellegrini or Sullivan find attractive with this potential purchase. The defensive midfielder would provide cover in a position that lacks depth, but what quality would he bring to London Stadium?

To finish the summer transfer window, it is essential that the club make signing a defensive midfielder a priority. The lack of funds available is concerning despite a reasonably-low net spend and the quality brought in is unlikely to rival that of Rice.

Selling Obiang for £7.2m plus bonuses seems bizarre unless there is an adequate replacement in the pipeline – Medel is not the person to help the Hammers achieve the gold medal in the top-seven race in the 2019/20 campaign.