West Ham World
Home Homepage Opinion: Xande Silva has a massive chance to get into the first... 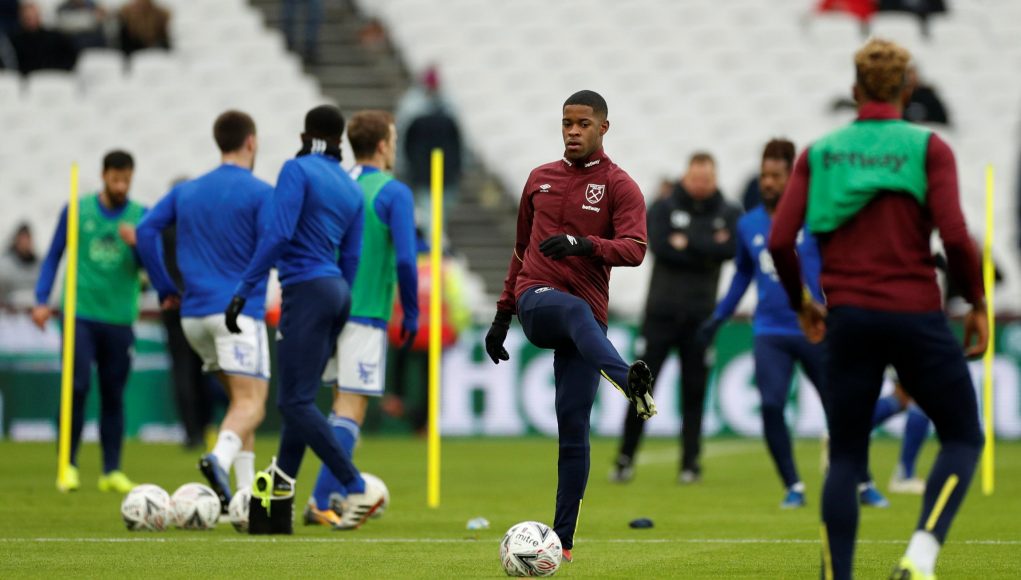 West Ham have confirmed that Javier Hernandez has left the club to join Sevilla, paving way for Xande Silva to be given a lifeline in the first team.

The 22-year-old endured an awful summer period after sustaining a bowel obstruction whilst on holiday. A week before he was due back for pre-season, he underwent surgery but as a result of the incident, Silva lost 11 pounds in weight.

And even though he won’t be available until at least October, Manuel Pellegrini will be hopeful he can provide competition to Sebastien Haller and Albian Ajeti.

Immediately after signing back in August 2018, Silva scored an impressive seven times in eight Premier League 2 appearances, prompting a fast-paced promotion into the first team, when making his debut away at Burnley in December. 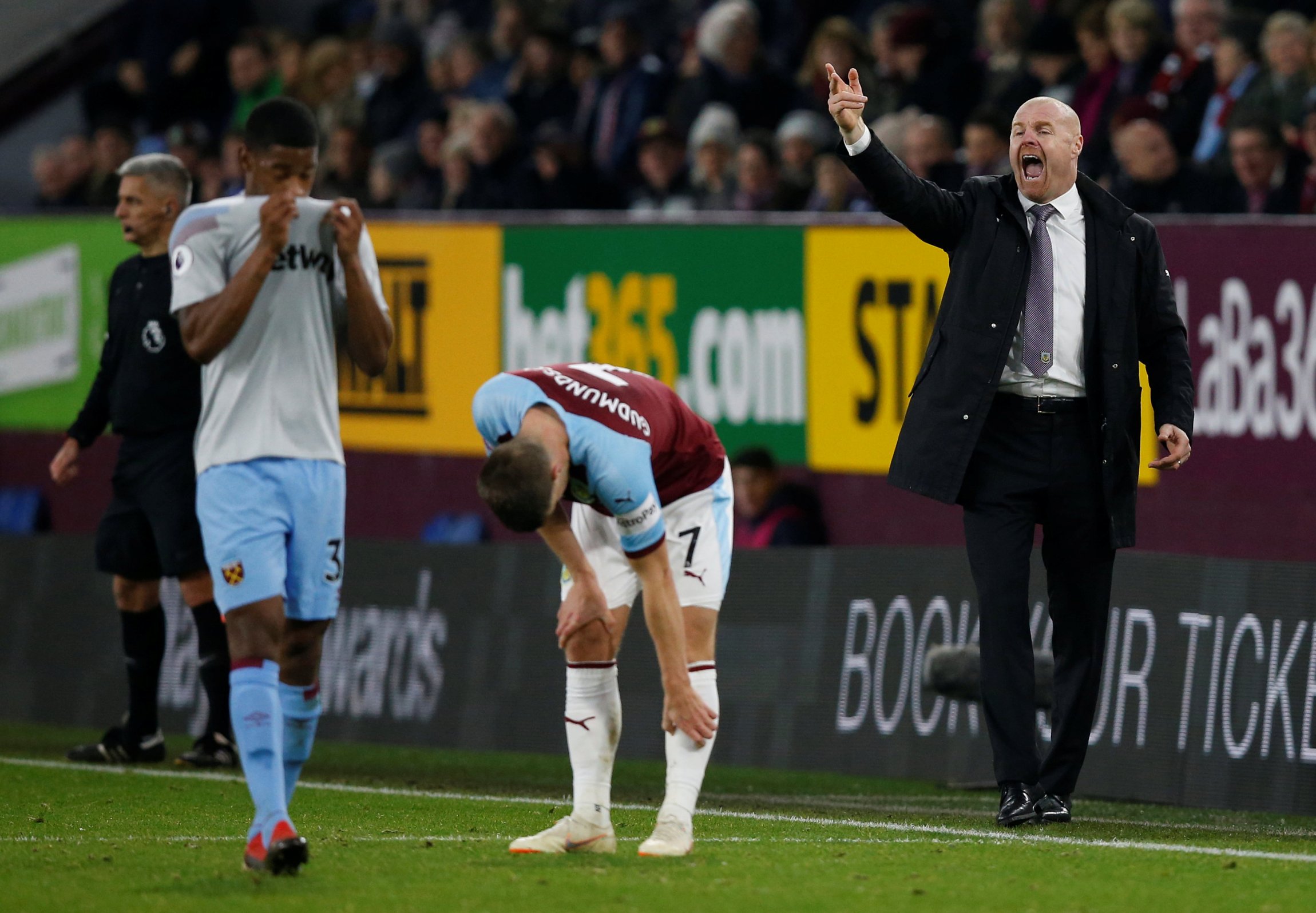 He featured just once more, playing 90 minutes in the FA Cup Third Round against Birmingham City before injury put an end to his campaign.

Silva is a player that Manuel Pellegrini views as having great potential and rightly so, given the impact he had straight away last season.

The Portuguese forward is currently on a special recovery programme as great care must be taken to ensure Xande Silva is 100% fit and ready to return before jumping straight into the deep end of first-team football. 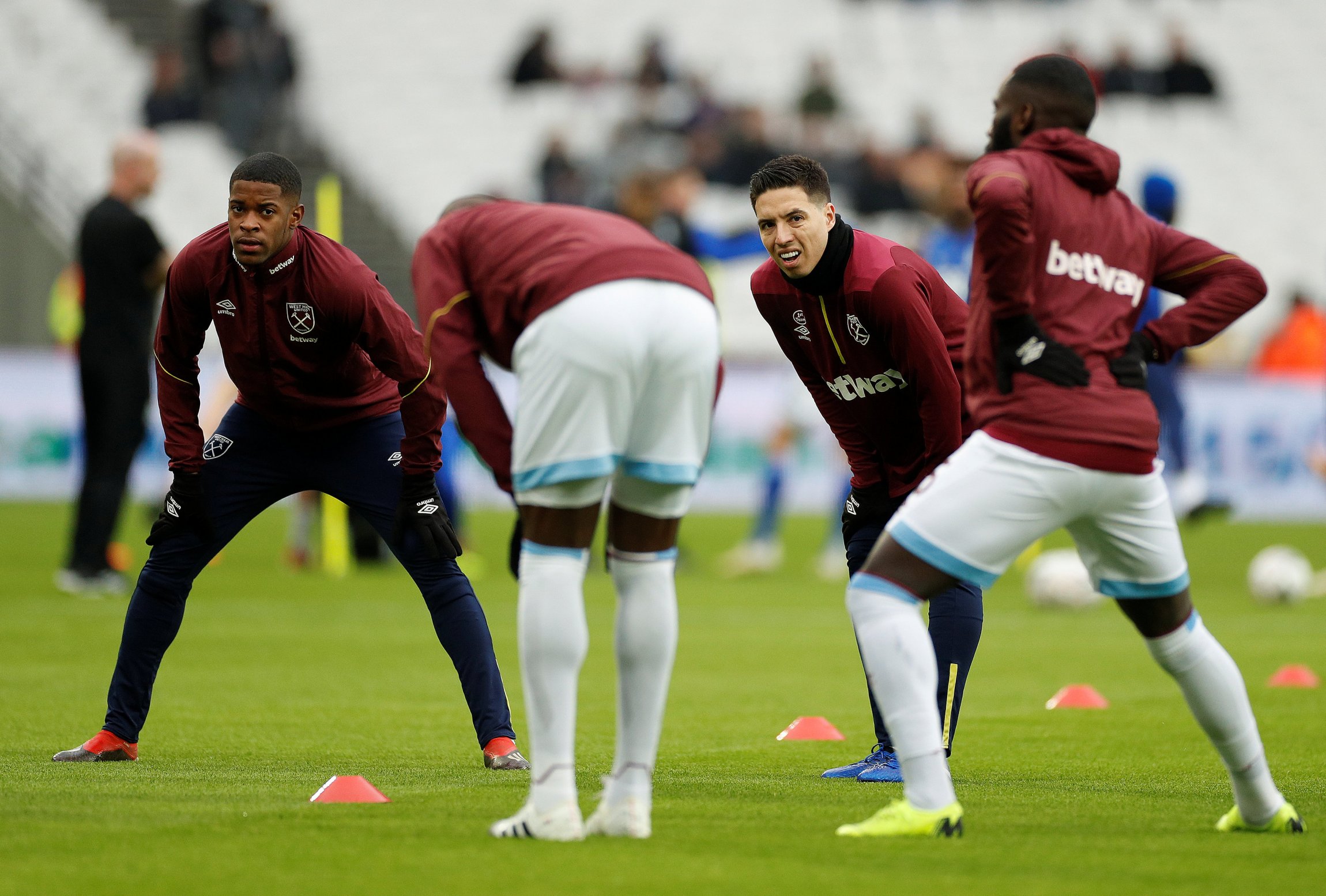 The boots of Javier Hernandez will be tricky ones to fill, even if he was never a regular in claret and blue. The Mexican international scored 17 goals in 63 appearances and always had the nous of being in the right place at the right time – all of his goals came from inside the 12-yard box.

Xande Silva is a player that doesn’t yet have the experience that Hernandez has but his pace, trickery and eye for goal is certainly an interesting proposition for Manuel Pellegrini.

Learning from Sebastien Haller especially would do no harm for Silva, only better him as a player in fact. The opportunity to train and play alongside a player who already has three Premier League goals to his name this season, and has netted double figures in each of his last five seasons of top-level football, represents a big opportunity for a youngster.

West Ham have no other option at this stage bar putting their hopes in Xande Silva as a third striker until at least January.

And what’s to say that within the time he returns to full fitness to the January transfer window, Silva couldn’t establish himself as a reliable option for West Ham’s Chilean boss to turn to?