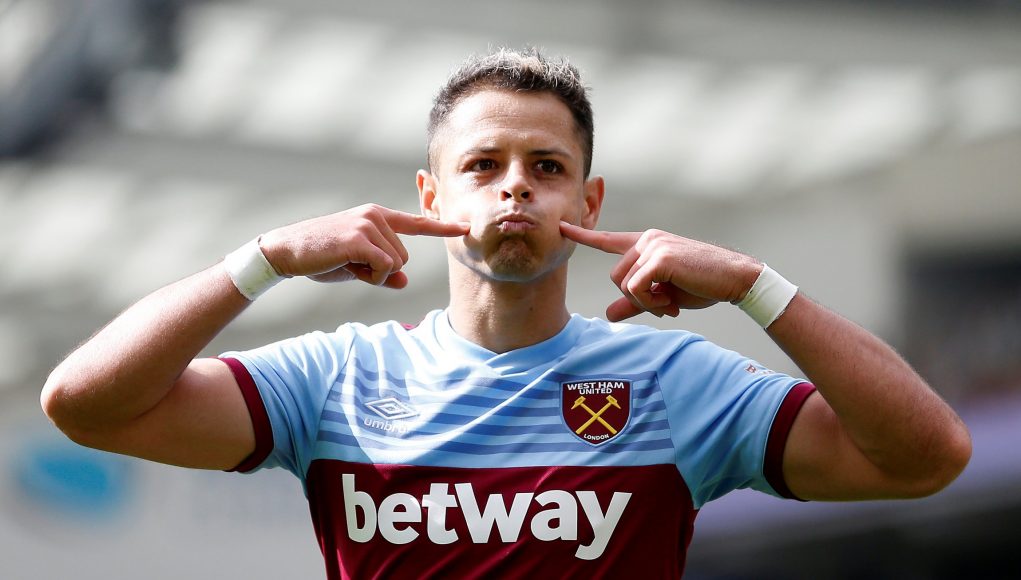 Javier Hernandez left West Ham to join Sevilla on European Deadline Day and to say the least, there has been plenty of mixed emotions about the move.

The 31-year-old scored 17 times in 63 appearances for West Ham but failed to hold down a starting position on a regular basis.

Hernandez wanted more and handed in a transfer request to join Sevilla, whilst also taking a massive pay-cut down to £75,000 per week, according to Football.London.

Some are happy that West Ham were able to get his gargantuan salary off the weekly wage bill but others are now deeply concerned with how few striking options the Hammers have left.

Thank God. Around 130k off the wage bill, £7M for a player in his last year of contract, great business. He was always a professional, but he never really connected with fans and he thought he’s a better player than he really is

Cheers @CH14_ Thanks for all you did and tried to do for the Hammers. I suspect many of us will be “wishing you were here” in the months ahead!

In fact, the general feeling behind the move is confusion because West Ham now have just Sebastien Haller and Albian Ajeti to select up-front, leaving them vulnerable to an injury crisis.

Here are some further tweets from some disgruntled West Ham fans.

Did like Hernandez but was never going to flourish playing the lone striker role without support. Good business for his age but hope injuries don’t bite us on the arse ⚒

This never really took off did it. Still gutted though, think this leaves us with not many options up front

Bad timing. Needed a replacement we are spread thin up top now with only Haller & Ajeti