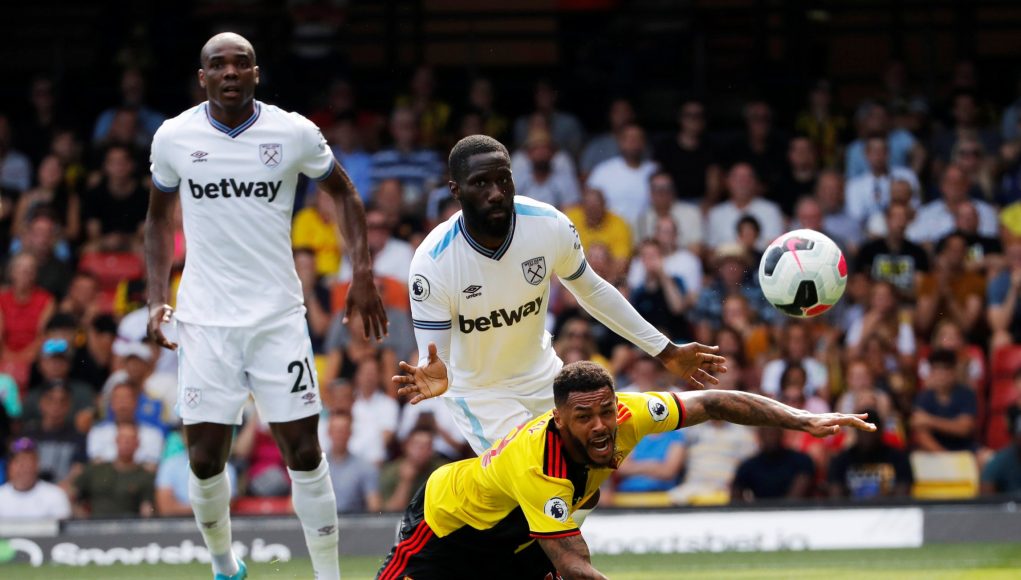 West Ham made light-work of newly promoted Norwich City with a 2-0 win at the London Stadium, courtesy of goals from Sebastien Haller and Andriy Yarmolenko.

In what was a hugely impressive performance from every single player in claret and blue, Arthur Masuaku produced one of the best displays on the day.

Masuaku recently spoke to www.whufc.com, saying: “I am obviously an attacking player but first of all I play as a defender, so I need to defend first.”

And although some may have been sceptical given that defending was the reason Masuaku had come under fire with fans before, it was clear to see that actually, the left-back was living up to those words.

There was rarely a time Masuaku was dribbled past and his attacking intent, once again, was particularly strong.

In fact, Masuaku was quite brilliant in every aspect of his game. According to WhoScored.com, he had a pass accuracy of 92% and he won the most tackles out of any of his team-mates (6). Furthermore, the left-back recovered the ball four times, created two chances and completed two of the three take-ons he attempted.

His link-up play with Felipe Anderson down the left-hand-side resulted in the first goal.

Play started with the DR Congo international, who played a one-two with Anderson to progress towards the box. From there, Masuaku put a tantalising low-ball across the box for Haller to guide home. 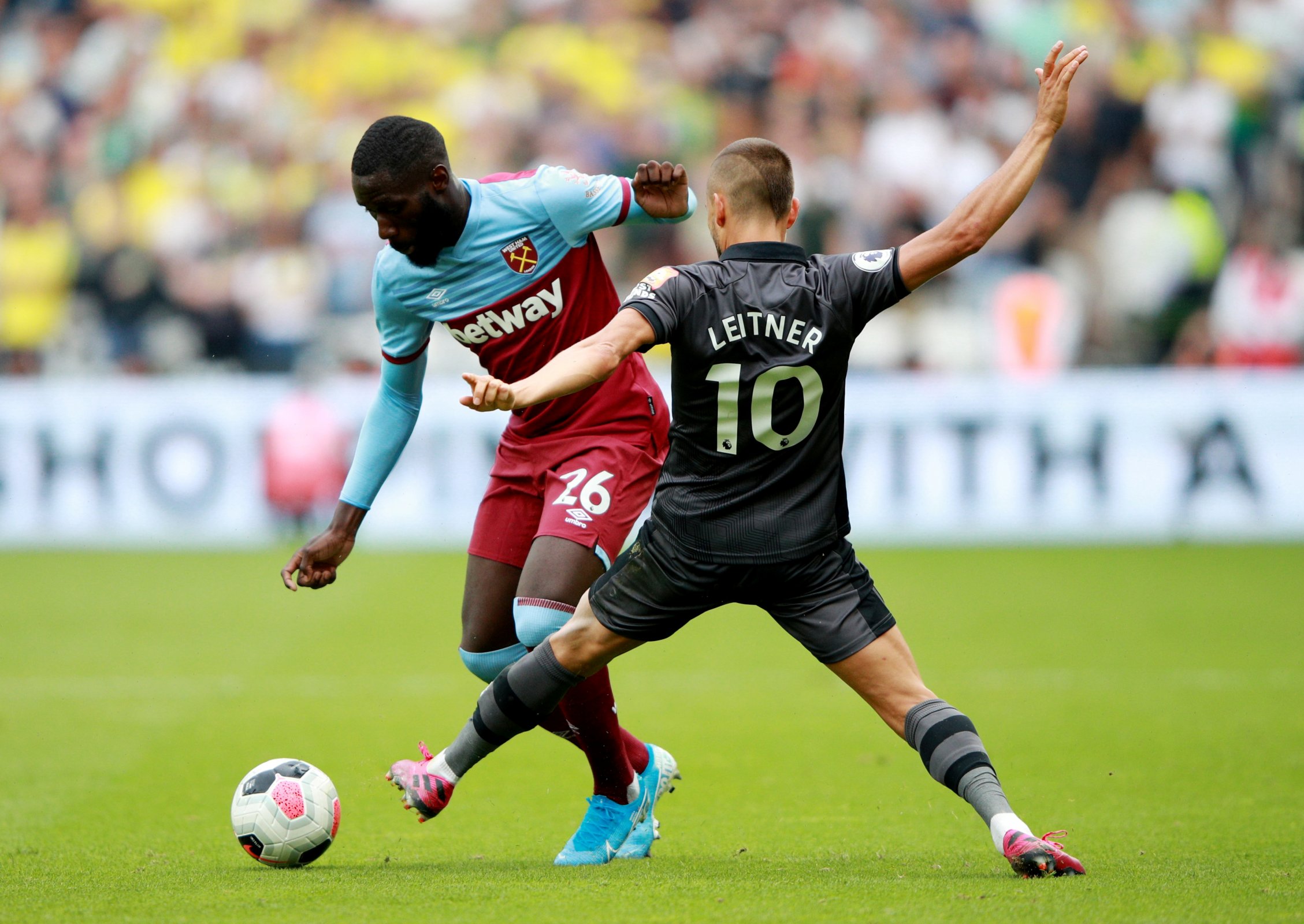 But his productive afternoon didn’t stop there as Arthur Masuaku continued to impress.

Even though both Arthur Masuaku and Aaron Cresswell’s defensive capabilities have been questioned in the past, displays like Masuaku produced against Norwich seem to suggest there is little to worry about.

Despite West Ham’s back four again showing signs of fragility this season, conceding seven from the opening four league games, Arthur Masuaku has made a huge difference since coming back into the team, both defensively and offensively as well.

Only time will truly tell if he can deliver on a regular, consistent basis but with West Ham in such good form, the other teams in the Premier League should be very wary of the Hammers on their A-game and what Arthur Masuaku offers the team at his best.