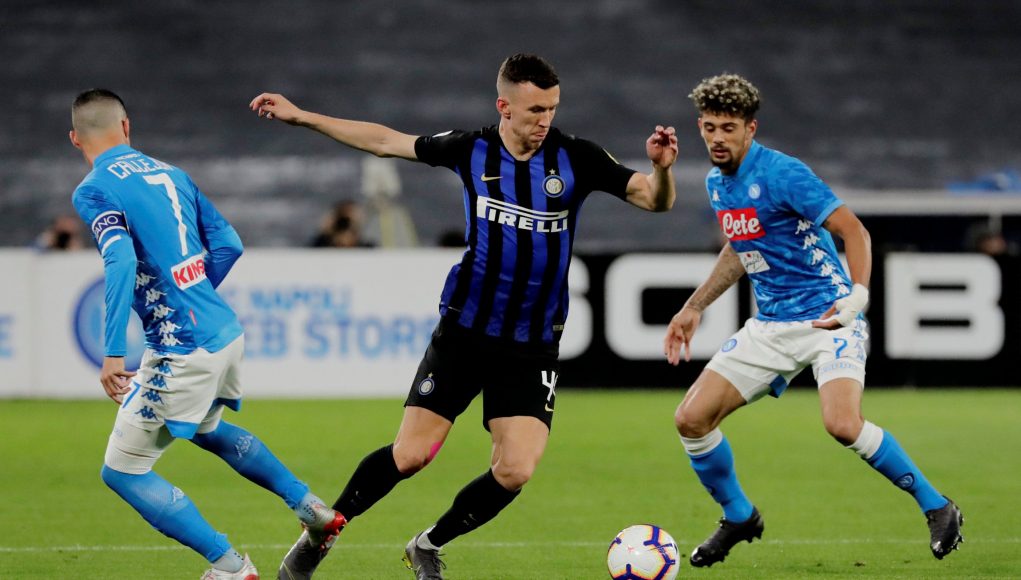 According to a report from FC Inter News, West Ham United have made a move on Internazionale and Croatia international star Ivan Perisic.

Both the player and his current club are looking to part ways in the summer transfer window with Manuel Pellegrini’s men interested.

Perisic is a left winger by nature but capable of featuring on the right or in a central attacking midfield berth.

He was a regular in all competitions for Inter in 2018/2019 and despite the speculation is still contracted at the San Siro until the summer of 2022. 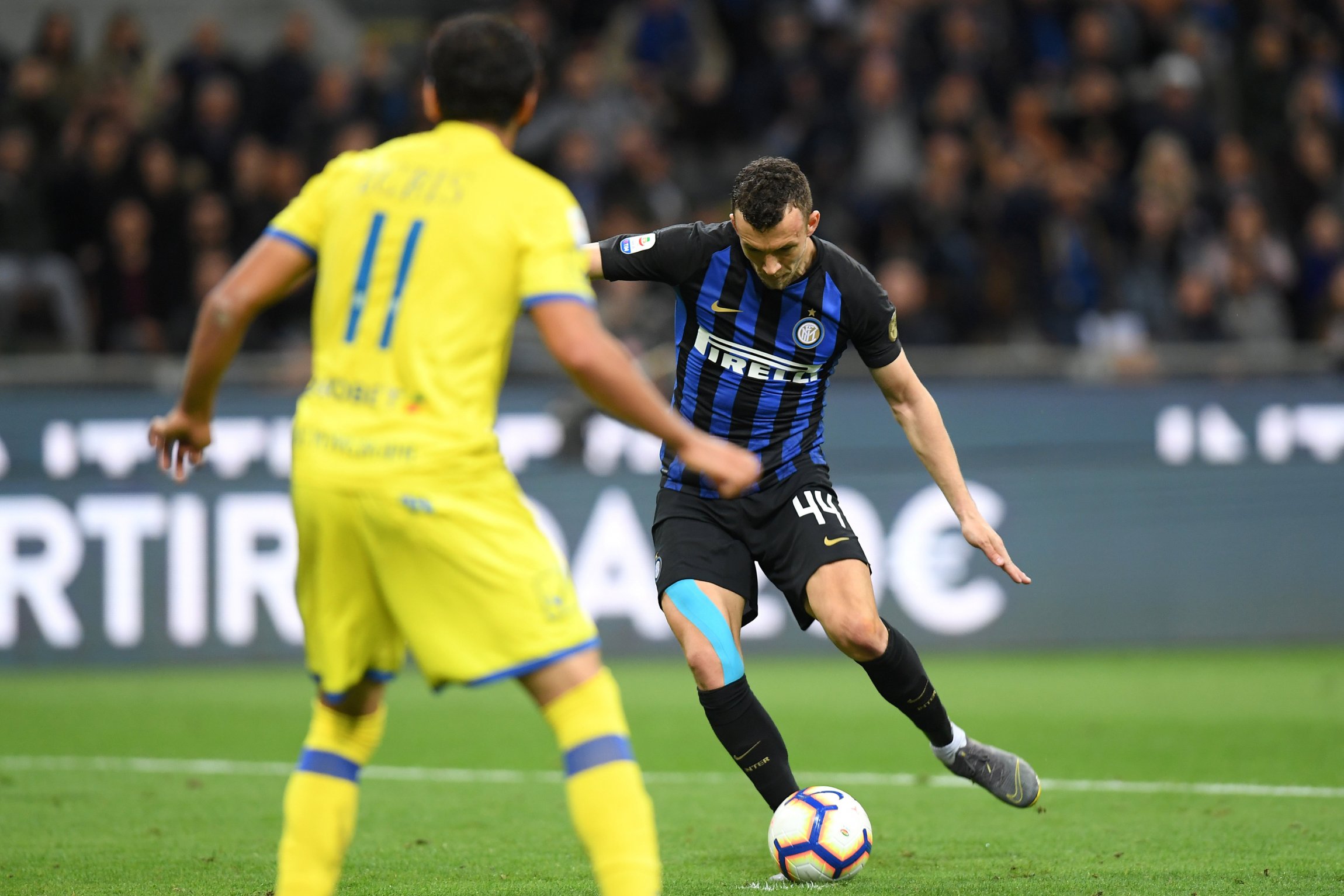 Perisic was once involved in rumours of a £50m move to Manchester United, which never materialised.

Nevertheless, he has still turned out for clubs such as Borussia Dortmund and current team Inter and played and scored in a World Cup final for his nation.

And whilst he may now be entering the twilight years of his career, West Ham should sign him as this transfer would make all kinds of sense. He proved last season that he still has the ability, with eight goals and four assists in Serie A.

However, to do it in the Italian top-flight and the English top-flight is an entirely different thing, for one the pace is much quicker and the ability much higher.

It may be a bit optimistic if the Hammers sign Perisic in the hope that he’ll be a regular out on the left wing.

But we wouldn’t do that because we already have our left-winger-in-chief in east London, club-record man Felipe Anderson. 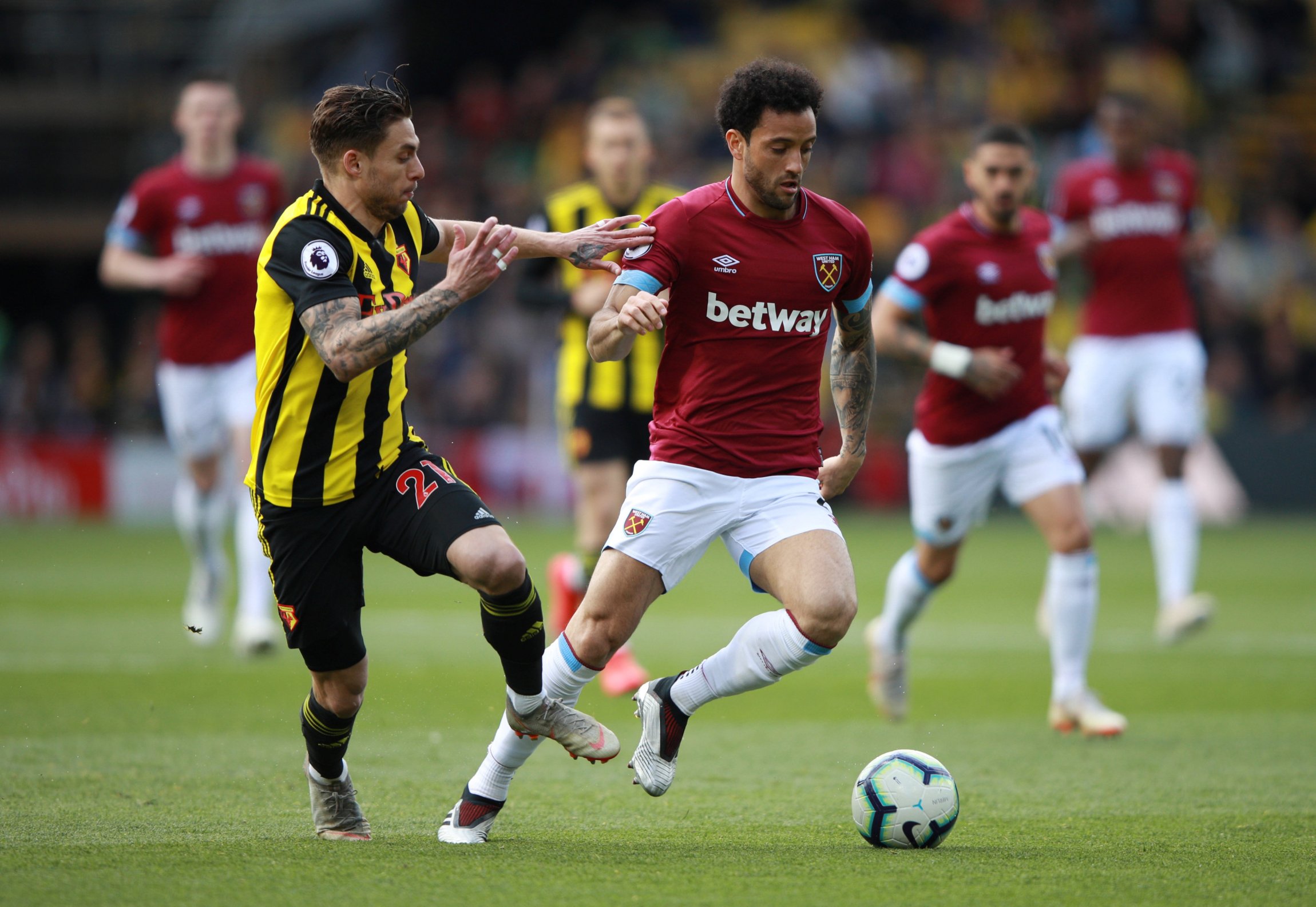 The Brazilian could benefit hugely from his fellow wide man arriving at London Stadium for two reasons.

The first is competition, Anderson could do with some genuine back-up in his position and it would most likely push him to perform better if his place in the starting Xl is under threat.

The second is the mentor role that Perisic could play in his development as a top European winger four years his senior who’s played in some monumental matches.

This would all ultimately come back to help the Irons.

In addition, let’s not forget the statement the club would be making by signing a name like Perisic, an especially important one to make if they’re hoping to break into the “Big Six” and the upper echelons of European football anytime soon.

The only issue could be funds in a summer where the Hammers really must now focus on recruiting strikers, but as long as he’s not extortionately expensive, the transfer should get the green light for the above reasons.