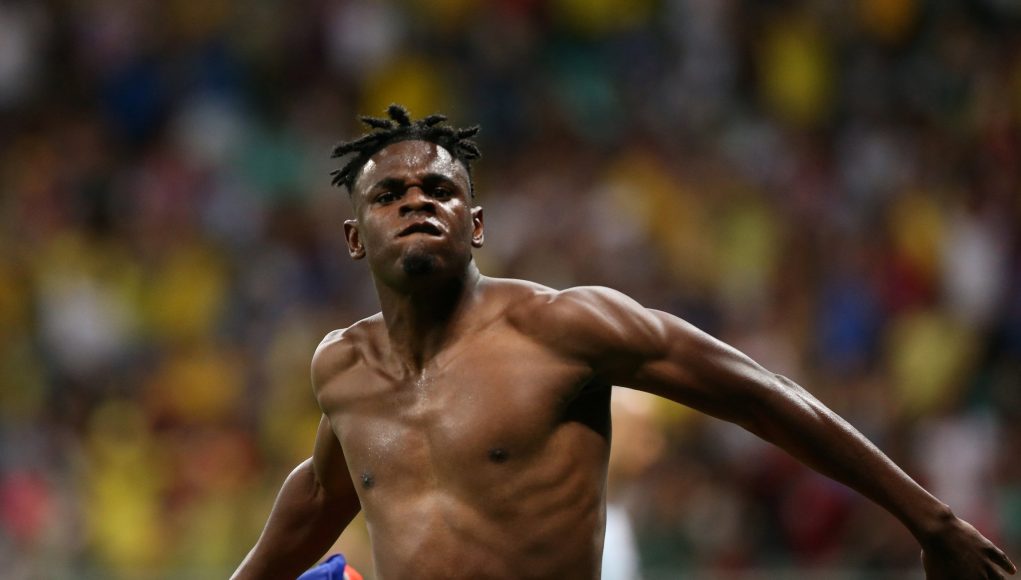 West Ham United will turn to Sampdoria frontman Duvan Zapata after failing to sign Maxi Gomez this summer, according to The Sun.

The 28-goal ace has become Manuel Pellegrini’s number one striker target for next season with the Chilean wanting him to step into the shoes of Marko Arnautovic and lead the line in 2019/2020.

Earlier in his career, the Hammers expressed an interest in the Colombian but will now be paying a staggering £40m for his services if this transfer gets the green light.

Zapata is just one of a vast number of current reported targets of Mario Husillos and his staff with other names in the ring ranging from the sensible in Eintracht Frankfurt’s Sebastien Haller to the border-line outrageous in former Liverpool and Manchester City man Mario Balotelli. 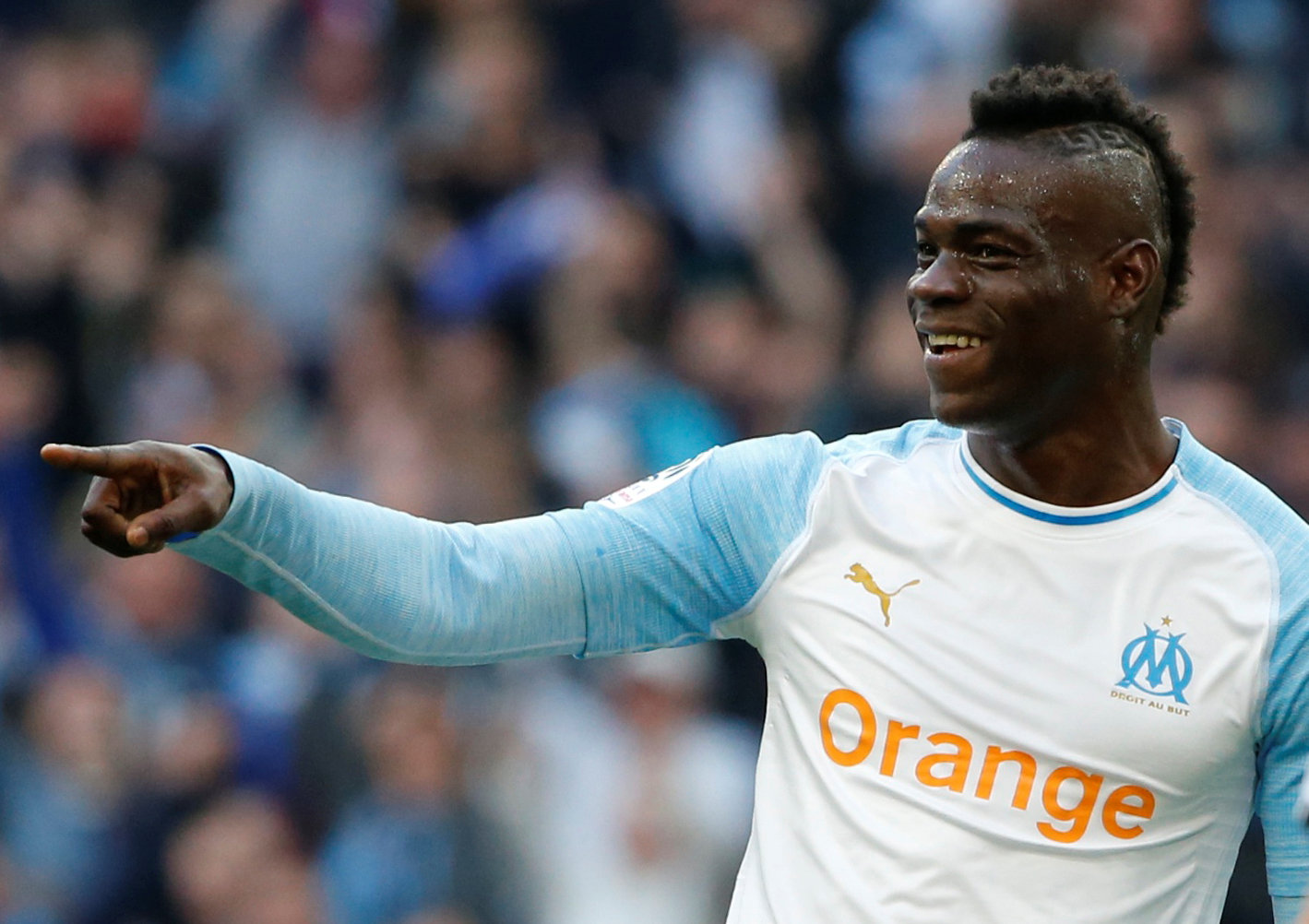 This is because the club’s attacking ranks have been worn desperately thin with a mere matter of weeks until they face the Citizens in their Premier League opener.

The only two senior strikers currently at London Stadium are Javier Hernandez and Jordan Hugill after multiple departures and there’s no guarantee they’ll still be West Ham players by Thursday 8 August.

Therefore, it’s difficult to predict how Zapata would fit into a striker core that is so bare – he may have to fit in as the only genuine centre-forward option if this deal goes through.

Twenty-eight goals in all competitions for Atalanta whilst on loan from Sampdoria in 2018/2019 doesn’t necessarily mean the 28-year-old would be a success in the Premier League, but he did score more goals than Cristiano Ronaldo in Serie A last term.

And if ever there was a time for the Colombia international to make a switch to the best league in the world it’s now in the prime years of his career – plus the East Londoners are desperate for any hitman proven in one of Europe’s top five divisions right now.