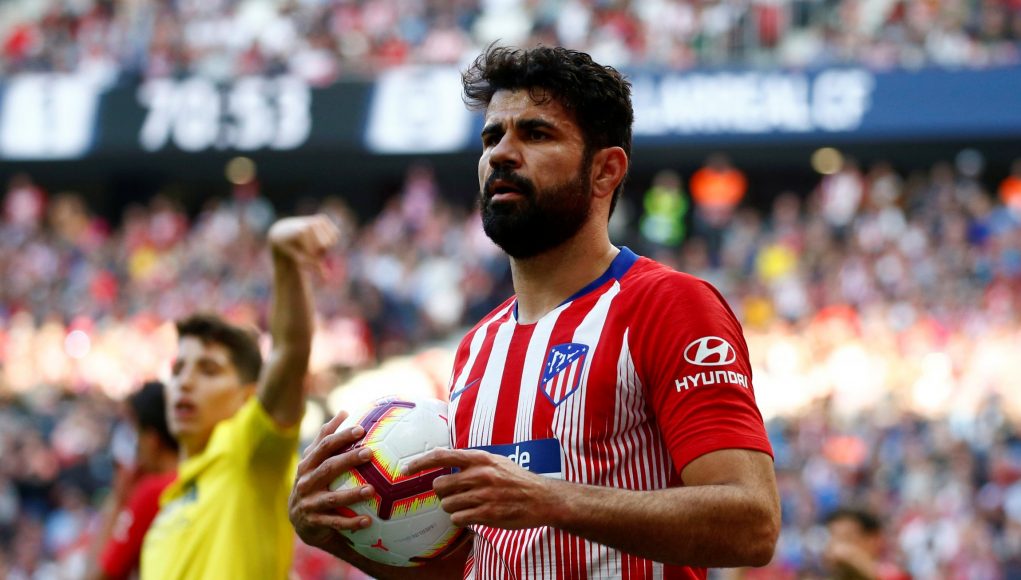 With West Ham’s search for a new striker still ongoing, Diego Costa is the latest name to be introduced into the mix.

The Daily Mirror have reported that West Ham are now set to battle Wolves and Everton to secure the Spaniard’s signature.

This is a move that Martin Allen revealed he would be behind when talking to us exclusively during the West Ham Fan Show on Love Sport Radio earlier this week.

When speaking about the Hammers’ current striker situation, the West Ham legend broke off to say: “If I was them at West Ham, I’d go for Diego Costa at Atlético Madrid and get him back to London and let that warrior out into the London Stadium and let him lead the line.”

There has been some debate about whether he would be the best option for West Ham, as he made 14 starts and two substitute appearances last season, scoring twice and assisting two times.

He wasn’t known as being the most disciplined player while in England and that hasn’t changed, as he got four yellow cards and one red during the campaign.

That hasn’t put Allen off though: “I’d love him to go to West Ham. He’s always going to be in trouble, but even if it’s a good year from him, yeah I’d have him back.”