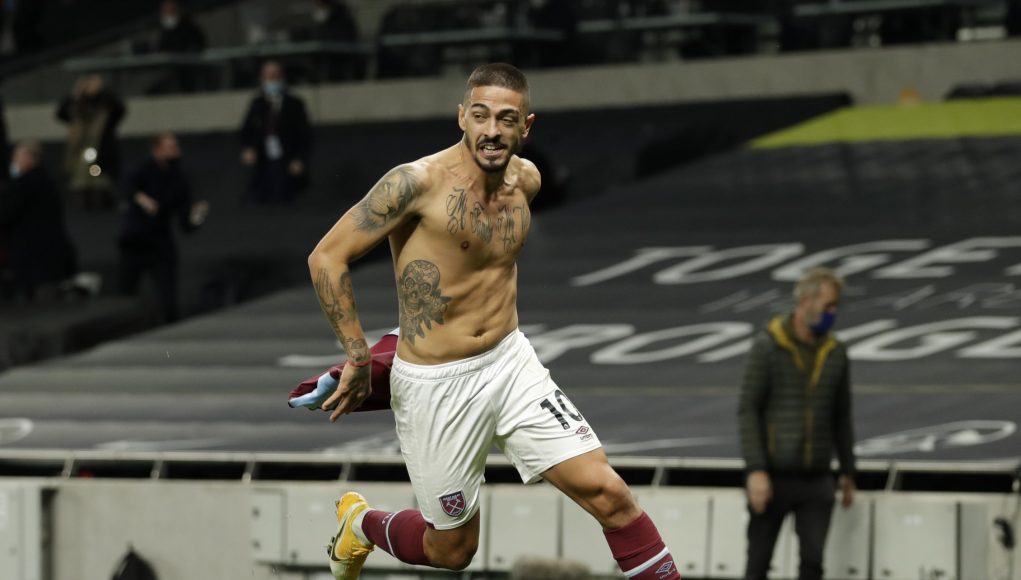 West Ham need to hold onto Manuel Lanzini, amid reports that he could be part of a swap deal for Marseille midfielder Morgan Sanson

According to The Sun last week, West Ham want to make a swap deal with Marseille for £25m-rated midfielder Morgan Sanson. The French 26-year-old has reportedly turned down West Ham in the past, but the Hammers still express an interest in him.

After Robert Snodgrass departed the club for West Brom this month, we have been short of players in the central midfield position. Mark Noble is our only midfielder coming off the bench, with Declan Rice and Tomas Soucek starting.

Lanzini, on the other hand, plays in a more central attacking midfield role, where the likes of Pablo Fornals and Said Benrahma can fill in. So in effect, we would be swapping an attacking midfielder for a more defensive-minded player in Sanson, but we would still lack squad depth.

The Argentine has struggled to get into the side so far under David Moyes, making only two Premier League starts this season. However, Lanzini is a key player, impacting off the bench on several occasions – including a scorching equaliser against Spurs in October.

The 27-year-old has been at the club for over four-and-a-half years now, and has become a fan favourite despite his unfortunate injuries and lack of playing time.

With our team looking thinner than ever, a swap deal involving Lanzini for Sanson should not happen as it would just leave less cover in another position. We should be adding numbers to the squad rather than maintaining its current depth.

October's @PremierLeague Goal of the Month belongs to @manulanzini 💎 pic.twitter.com/AFUYkqfjwE

Morgan Sanson on the other hand is still a good footballer and would be great to acquire without having to do a swap deal. The versatile midfielder has been a rock in Marseille’s midfield since joining three years ago.

In nine starts he has scored twice and assisted three times this season, attracting interest from several other top clubs as well. The likes of Aston Villa and Arsenal are also interested in the £25m-rated man.

However, despite the fact we would be gaining a good player – we would also be letting a good one go. After picking up a serious injury that kept him out for a year, Lanzini is finally finding glimpses of his former self again.

As David Moyes continues his search to find players during this transfer window, we are yet to recruit any new talent with deadline day fast approaching.

Nevertheless, we need to be adding players to the squad list rather than just replacing them. Having sold two players already this month, it is imperative that we do not opt for a swap deal for Sanson.

The owners should either pay upfront for him or stick with our current team – keeping our good team camaraderie intact and trusting in Lanzini to perform. 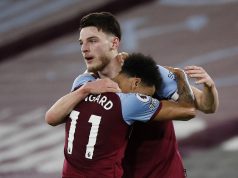