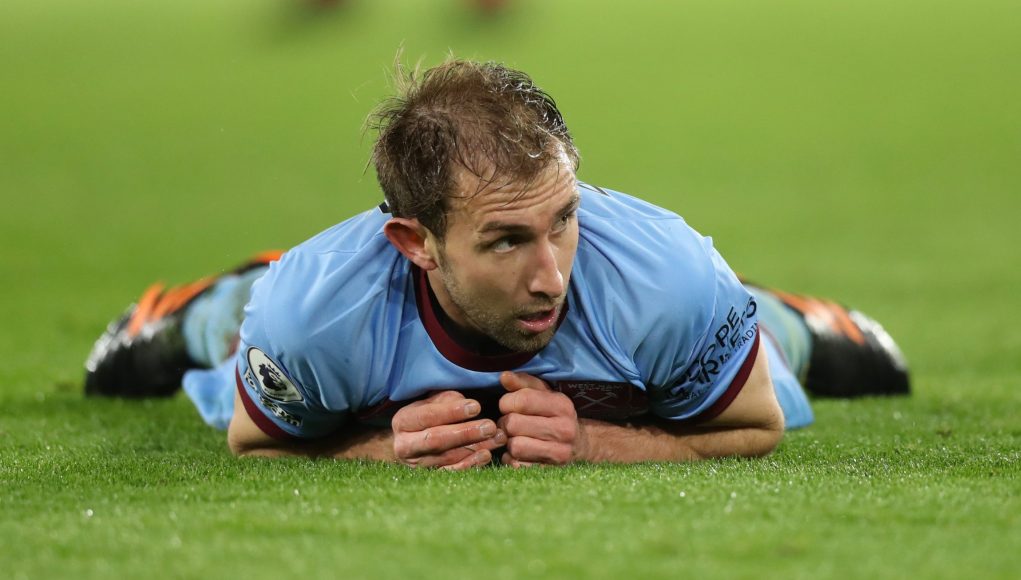 West Ham centre back Craig Dawson, on loan from Watford, has been in emphatic form since coming into the side and continues to impress David Moyes

Since joining West Ham on loan in October, Dawson has made five appearances all coming in our last five games. And what an impact he has made.

Since putting in a man of the match performance against Southampton a few weeks ago, he kept four clean sheets on the bounce. Dawson even grabbed a goal against Stockport in the FA Cup.

With Fabian Balbuena in self-isolation and Issa Diop out of favour, David Moyes has opted to select Dawson in the team alongside Angelo Ogbonna.

At the beginning, many fans questioned the deal because it was felt we needed other players in different positions. Dawson hadn’t even made the bench in his first two months at the club.

As the situation changed, however, the English centre back made good on his chances and is now one of the first names on the team sheet.

His strong, 6ft 1in frame makes our central defence an aerial threat at both ends of the pitch. The 30-year-old has good leadership, passion and a no-nonsense approach when playing, which are just some of the reasons why he is quickly becoming a fan favourite. 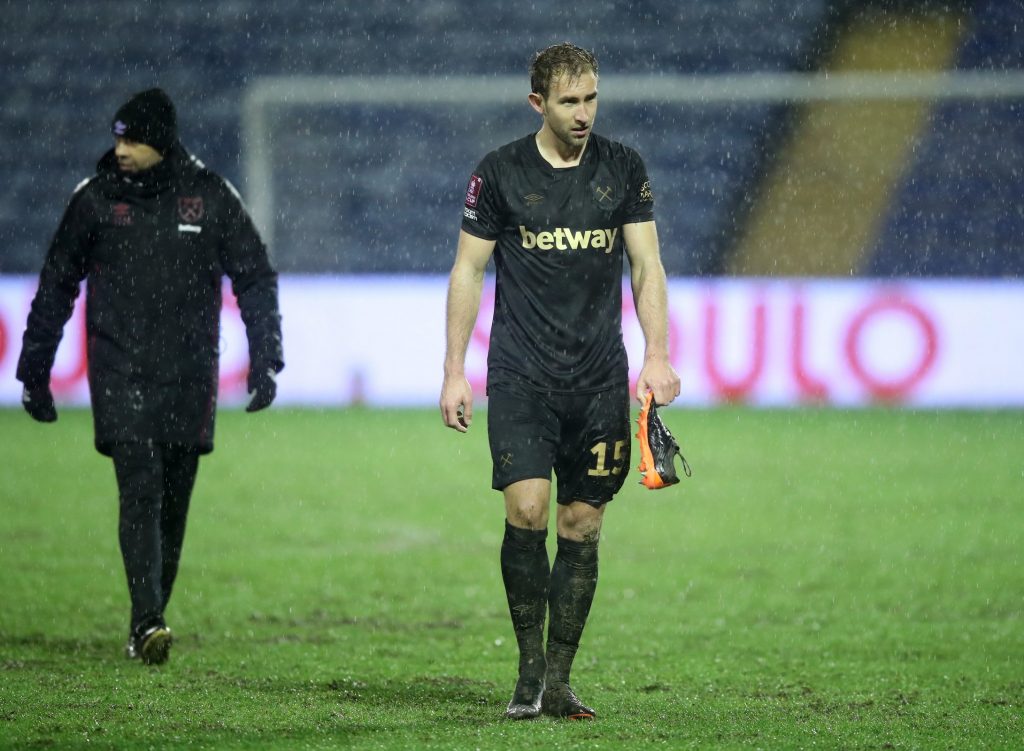 It wasn’t until Dawson moved to West Brom that he quickly made an impact in the Premier League. After spending six years with the Baggies, he made 225 appearances. One-hundred-and eighty-five of them came in the top flight, keeping 43 Premier League clean sheets.

He even attracted attention from us a couple of years ago, but a deal never materialised.

In 2019 he joined Watford for around £5.5m but, despite being a regular in the side, they were relegated from the top flight at the end of the season.

His current contract, a season-long loan, at West Ham is set to expire in the summer. It is yet to be decided whether he will go back to his parent club or stay on with the Hammers, however, David Moyes seems to be keen on him joining permanently.

At the age of 30, Dawson is approaching the end of his career and so regular game time may not be a certainty. Currently, however, he is performing just as he would have a few years ago and West Ham fans love the work ethic he brings to the side.

It is more likely than not that if he continues his good run of form, then West Ham should offer him a new deal. A permanent transfer for Dawson will also free up a loan opportunity for another player this window.

Four clean sheets in four games is the perfect way to start at the club, and it is clear to see Craig Dawson is fast becoming a fan favourite in East London.