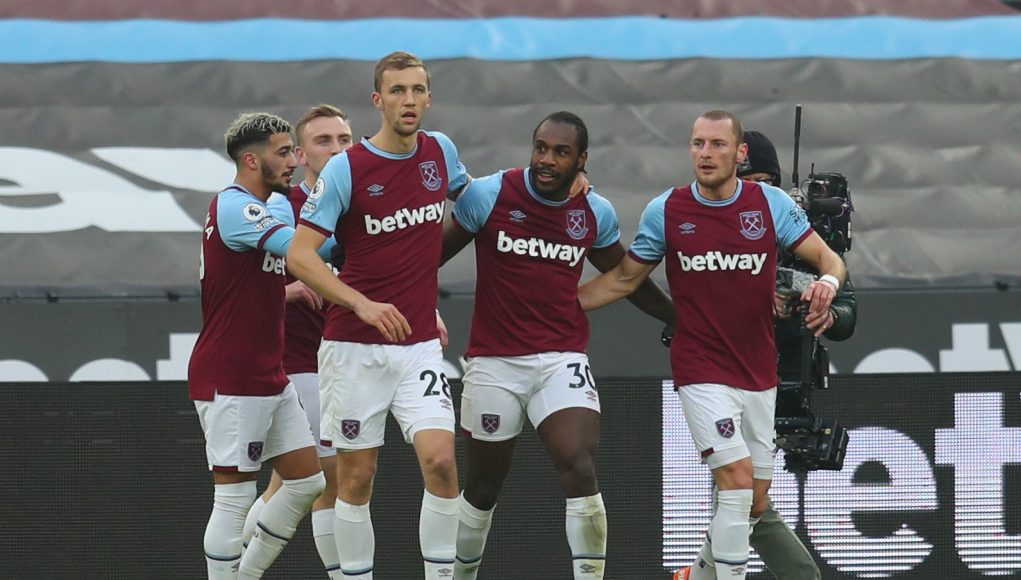 West Ham will face a West Brom side that has the worst defensive record in the Premier League on Tuesday evening.

When the Hammers host the struggling Baggies side, David Moyes will take comfort in the fact that we can be a real attacking threat against a defensively poor West Brom side.

Even though they beat Wolves 3-2 last weekend, they still remain 19th in the league table – five points adrift from safety.

They have also conceded 41 times, the most in the league, with their last clean sheet coming against Sheffield United in November. On top of that, they have conceded 13 goals in their last four games in all competitions.

While West Ham go into this fixture with a much better defensive record, this match promises more goals for the Hammers. There is certainly room for improvement from the team when it comes to going forward having started 2021 with three consecutive 1-0 victories despite having more than enough chances in each game to score more.

Our 1-0 win over Burnley on Saturday was evidence that we are creating chances but just not being clinical enough in front of goal.

Against Sean Dyche’s side we should have won the game by at least two or three goals. We took 15 shots, with four on target, and failed to provide that finishing touch in key moments during the match.

We are also boosted by the return of fan favourite Michail Antonio now, after over two months out with a hamstring injury. His pace and strength has been missing up top, and he offers the team a different kind of energy, which Sebastien Haller lacked previously.

He played well when leading the line along with the likes of Jarrod Bowen, Said Benrahma and Pablo Fornals behind him and even scored the match winner last weekend. With these types of players creating chances for Antonio, we can be a real attacking threat against West Brom.

The aerial threat of Tomas Soucek and Angelo Ogbonna has proved unstoppable at times this season, and adds a different dimension to the team’s attack. Soucek already has five goals and is our top scorer in the Premier League.

With this in mind, the Hammers definitely have an opportunity on Tuesday to win another three points and climb further up the table.

With the form we are in, European qualification should be the objective in mind and these games are must-wins.