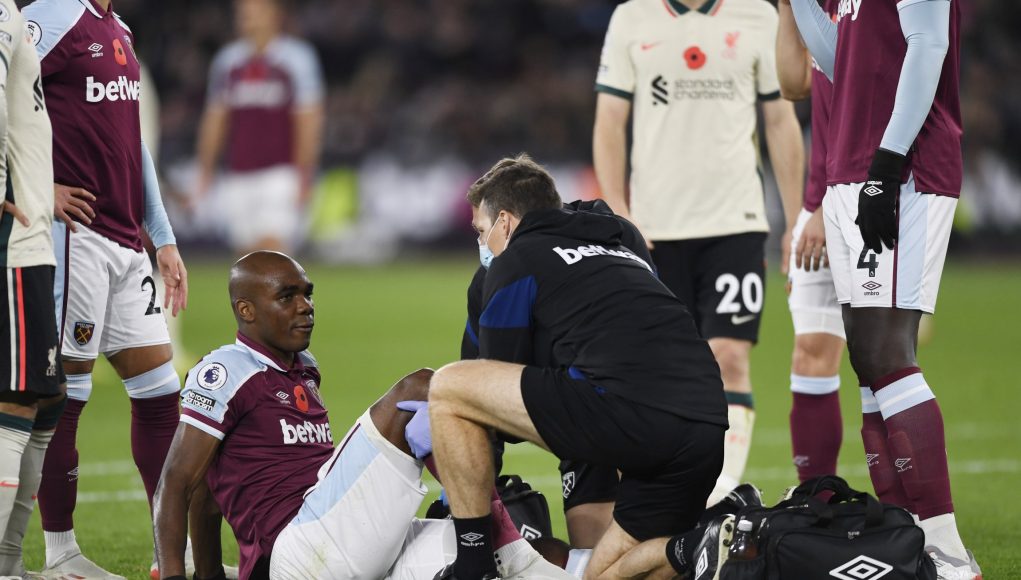 With the January transfer window coming up, we look at three centre backs that have been linked to replace the injured Angelo Ogbonna in West Ham’s defence.

Following the Hammers’ emphatic 3-2 win over Liverpool, Italian international Ogbonna suffered an ACL-related injury and will now miss the remainder of the season.

Moyes has the option to rely on fellow teammates Craig Dawson and Issa Diop to replace him, but with the January transfer window just over a month away we could see another arrival join the club.

Burnley central defender Ben Mee is one transfer target West Ham are reportedly interested in, according to Claret and Hugh. The 32-year-old is out of contract in the summer and could arrive after spending nine seasons with his club.

Making 363 appearances, Mee is certainly a solid option as cover but would be a risk for Moyes considering they are challenging for a top-four spot this season. His services would help the squad in other competitions, such as the EFL Cup and Europa League. 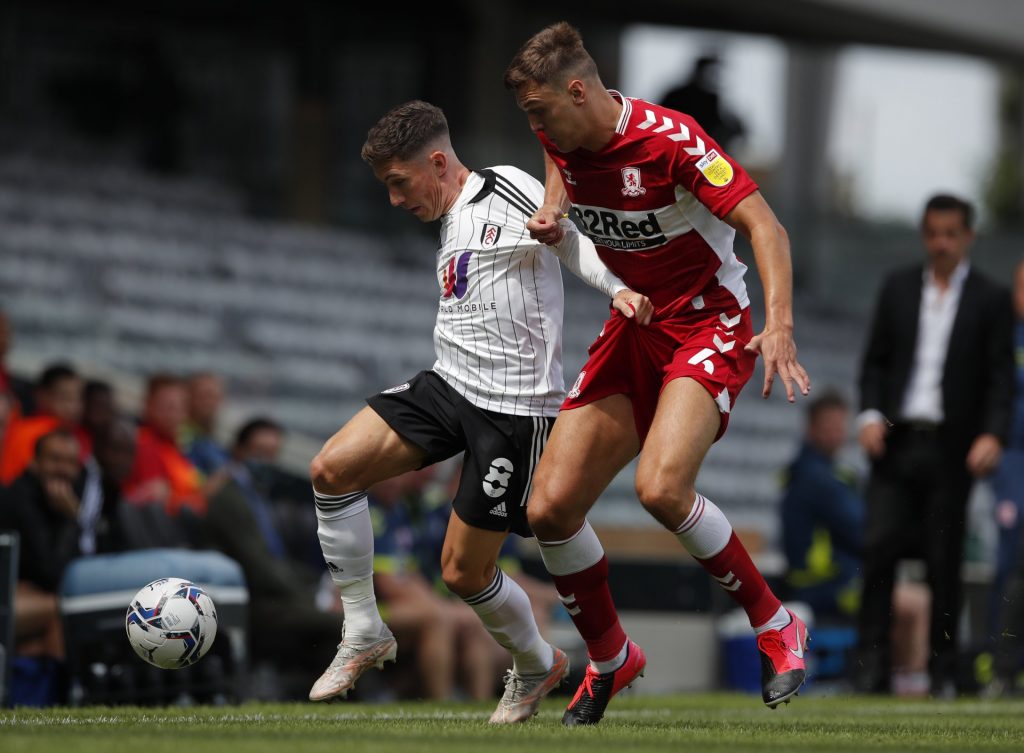 The Hammers might also look to the Championship for a potential replacement for Ogbonna in January. Middlesbrough defender Dael Fry is apparently on the radar, according to Football League World, and has impressed in the second tier this season.

The 24-year-old, 6ft 4in centre back has impressed heavily under Neil Warnock this season and could be available for much cheaper than originally thought after he picked up an injury last month. Fry would be a great backup for cup competitions also and has shown the potential for improvement. 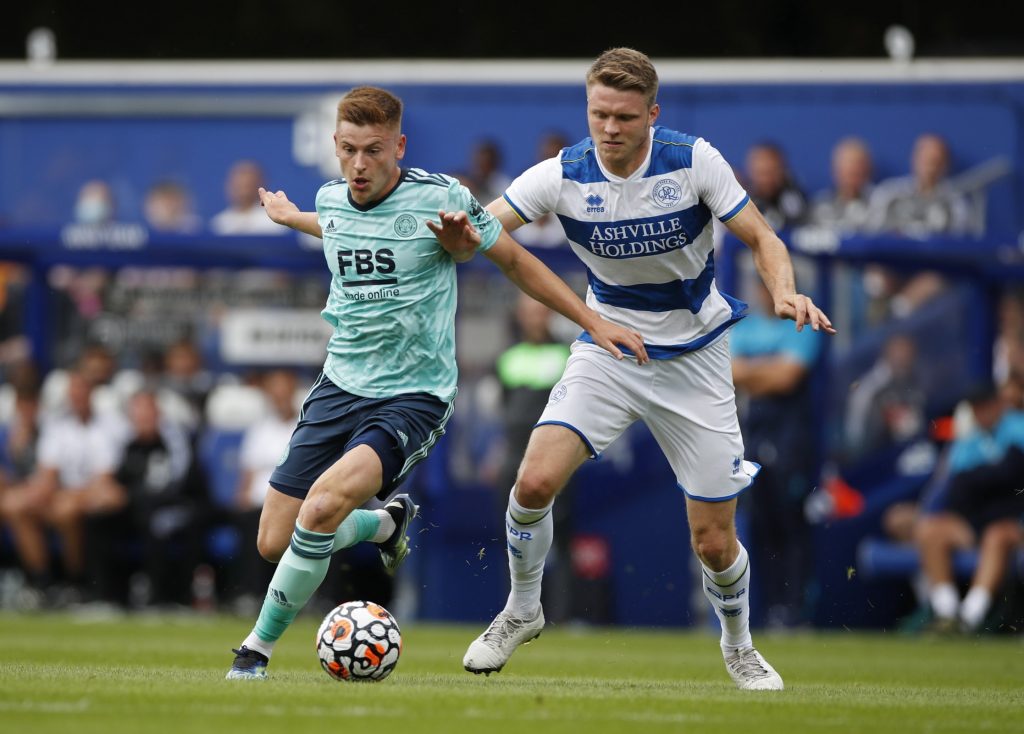 Another option from the Championship could be QPR defender Rob Dickie, as reported by Football League World. Dickie has been a crucial member of their squad this season, playing in every game to help them up to 6th in the league table.

Keeping eight clean sheets already in all competitions, the 25-year-old holds a strong presence at the back for the Championship side and could be a great backup for David Moyes. QPR may be reluctant to sell but West Ham could definitely tempt him away from the second tier.