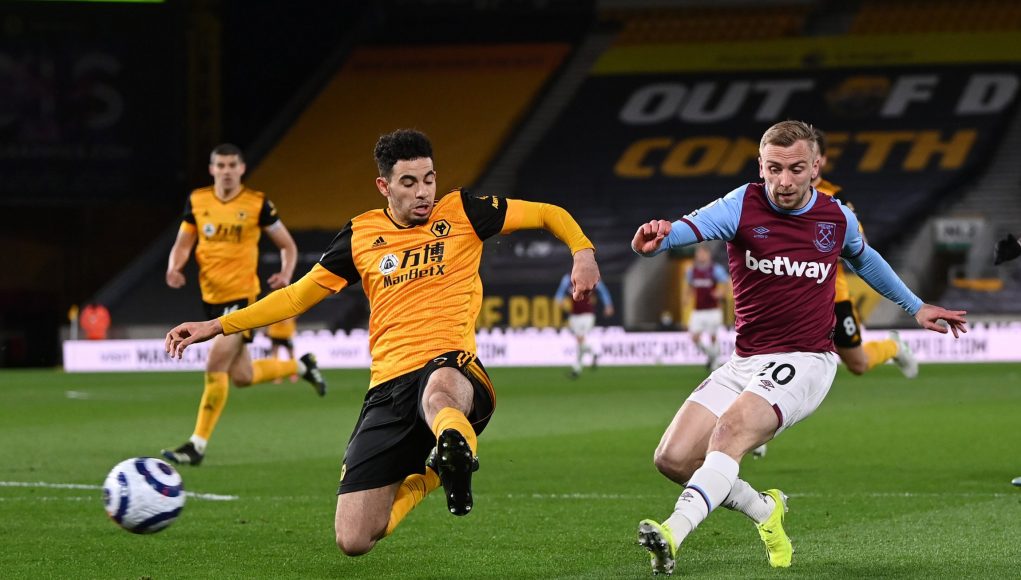 The Hammers will travel to in-form Wolverhampton Wanderers on Saturday at 3pm, with West Ham looking to extend their unbeaten run in the Premier League.

Following the international break, which saw 11 Hammers feature for their countries, West Ham will be gunning for their ninth league win of the season, in just 12 games.

The Hammers are in excellent form going into this match, having just beaten the likes of Liverpool, Aston Villa, Manchester City, Tottenham and Everton in all competitions.

This has helped them up to third in the league table, put them in the Europa League knockout rounds and the quarter-finals of the EFL Cup.

However, David Moyes’ side must be cautious ahead of this fixture, with Wolves also entering the match in good spirits.

Bruno Lage’s team have lost only one game from their past six league outings. That loss came against Crystal Palace before the international break, when they fell to 2-0 away defeat.

Despite starting off slowly, the Midland side are back to full strength and are now up to 8th in the table. They will most definitely try everything to stop West Ham’s run and get back to winning ways, with the likes of Hwang Hee-chan and Raul Jimenez coming into form.

West Ham’s only concern ahead of this weekend’s clash is the potentially season-ending injury to key defender Angelo Ogbonna, who suffered an ACL-related injury against Liverpool. Either Craig Dawson or Issa Diop will come into the side to replace him.

Apart from that, the Hammers should be boosted by the return of Andriy Yarmolenko and Nikola Vlasic. 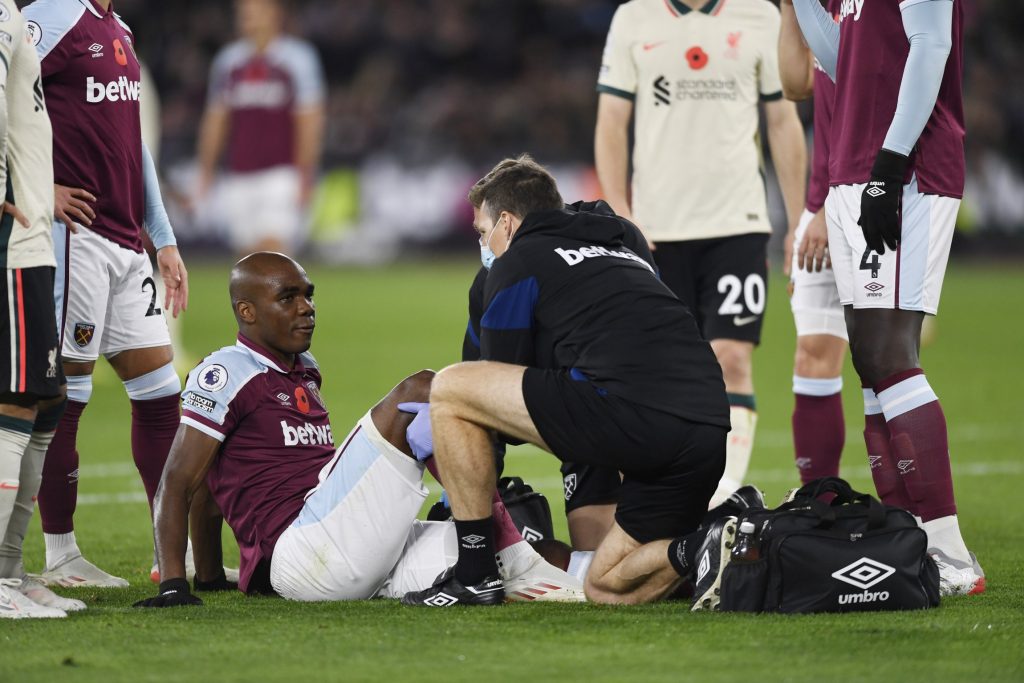 The pair missed both of West Ham’s last two games with minor niggles, but have since returned to international duty. They should be freshly prepared to impact the game on Saturday.

Wolves, on the other hand, are still without long-term absentees Pedro Neto, Jonny, Bruno Jordao and Fernando Marcal and will rely on their current squad to help them get a result at home this weekend.

The Hammers are in better form going into this match than their Premier League counterparts, having just come off a tremendous win against Liverpool.

However, a tough international break for most of West Ham’s starting XI, plus the injury to Angelo Ogbonna, could result in West Ham having to settle for a draw instead of picking up all three points.

The Hammers should no doubt keep their spectacular performances going though and, either way, points from this match will be a good result for both teams.