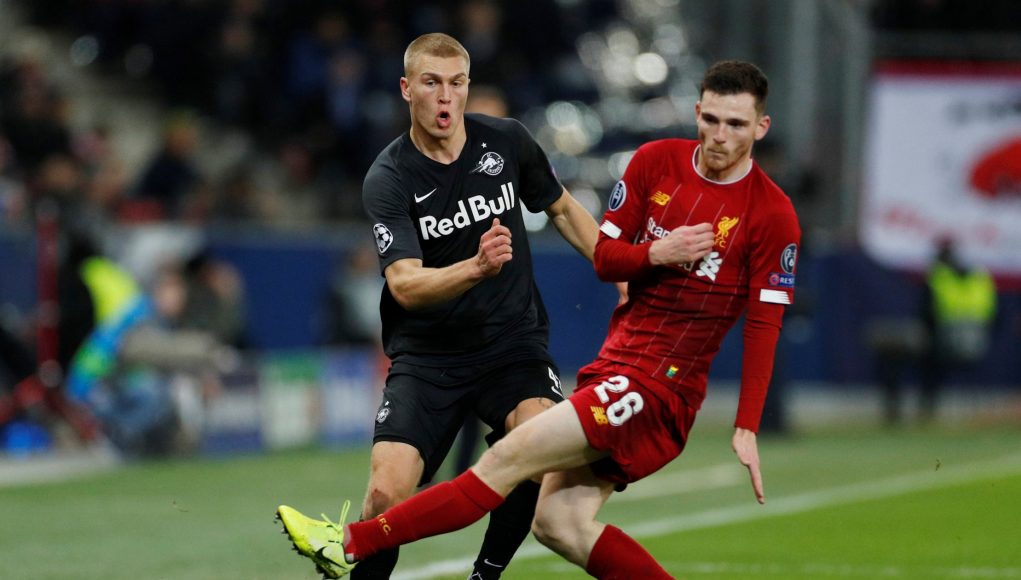 West Ham have left it late to replace the injured Ryan Fredericks at right back during the January transfer window, but could be set to bring in a fresh face on the final day.

The Daily Mail has reported that David Moyes has opened talks with RB Salzburg over their Danish defender Rasmus Kristensen, and the 22-year-old could prove to be the ideal solution for the Hammers.

With Fredericks’ hamstring injury set to keep him out until late February, Kristensen would make an ideal replacement until the Englishman returns. Furthermore, some impressive Champions League group stage displays by the Dane indicate he could compete with Fredericks for a place in the starting eleven upon the 27-year old’s return.

Against Liverpool, Napoli and Genk in Europe Kristensen averaged 3.3 tackles per game, which narrowly edges Fredericks’ 3.2 in the Premier League. However, the 22-year-old has recorded significantly more clearances 3.2 per Champions League match, as opposed to his 27-year-old counterpart’s 2.1 in the English top-flight. 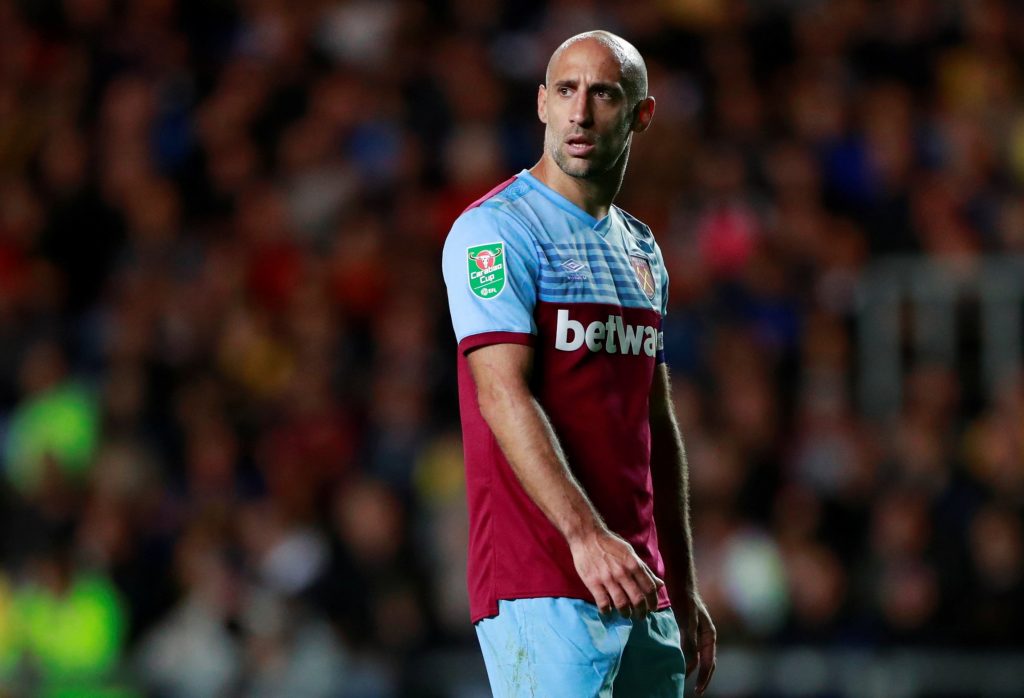 Additionally, West Ham veteran Pablo Zabaleta is out of contract in the summer, and at 35-years-old, it is unknown if he will land a new deal. Moyes previously said about the right back, “like us all when we get older we slow up a wee bit,” therefore Kristensen would provide a youthful alternative.

The defender also fits the Hammers boss’ profile of buying players with a resale value, a statement he made after revealing the arrival of Tomas Soucek.

In the midweek fixture against Liverpool, the Scottish manager was forced into resting Zabaleta, and gave Jeremy Ngakia his Premier League debut. While the teenager put in an admirable performance against the league leaders, his poor distribution, via a 47.6 per cent pass accuracy, indicates he is too raw to assume a significant first-team role just yet.

Overall it appears Kristensen would be an astute signing in a position West Ham could do with an alternative cover.

At 22, his age fits Moyes’ profile and he has experience at an elite level in the Champions League this season, should he arrive Kristensen could be the ideal solution to West Ham’s right back dilemma.