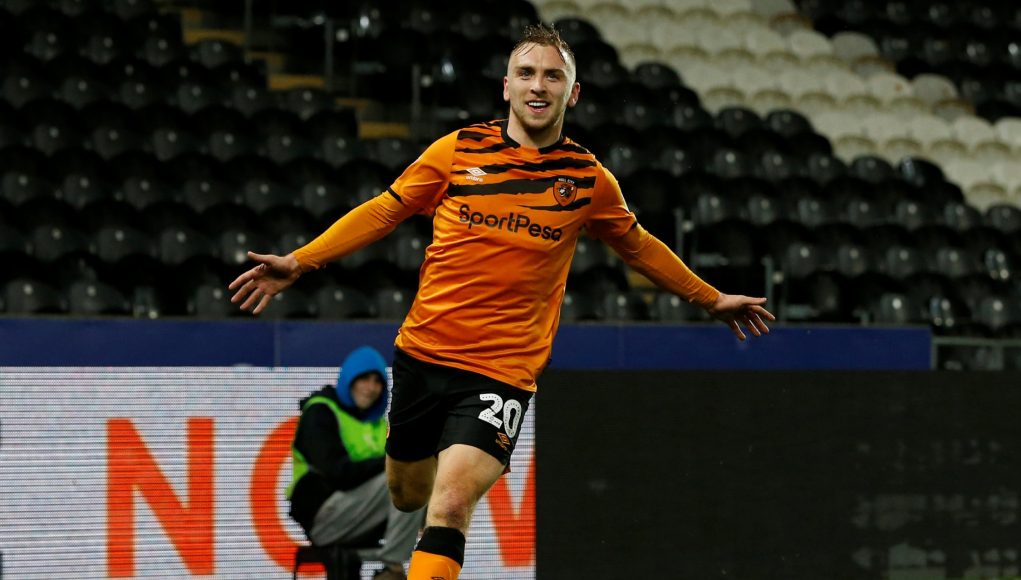 Earlier in the January transfer window West Ham United manager David Moyes suggested that the club needed to move away from purchasing players with no resale value and he is already setting about changing that.

Firstly 24-year-old Tomas Soucek arrived, initially on loan with an option to buy, from Slavia Prague, which the Scot hoped would be the start of a more progressive recruitment policy.

The move appears to be considerably more sensible than bringing in now 33-year-old Carlos Sanchez who reportedly earns around £65,000-a-week and has made just one Premier League start this season. While reports have emerged in The Sun that the Hammers are looking to hijack Crystal Palace’s move for Hull City winger Jarrod Bowen.

At 23-years-old not only does Bowen fit Moyes’ profile of relatively young player with the potential for substantial resale value, but his price could also be a coup, with the figure suggested to be around £15m.

You can read more on this and other top stories via our West Ham United news page.

However, it is believed Hull are hoping to hold out for £20m, but his asking price is so low due to the fact Bowen is out of contract in the summer and is refusing to sign an extension, therefore he could leave for nothing in six months. 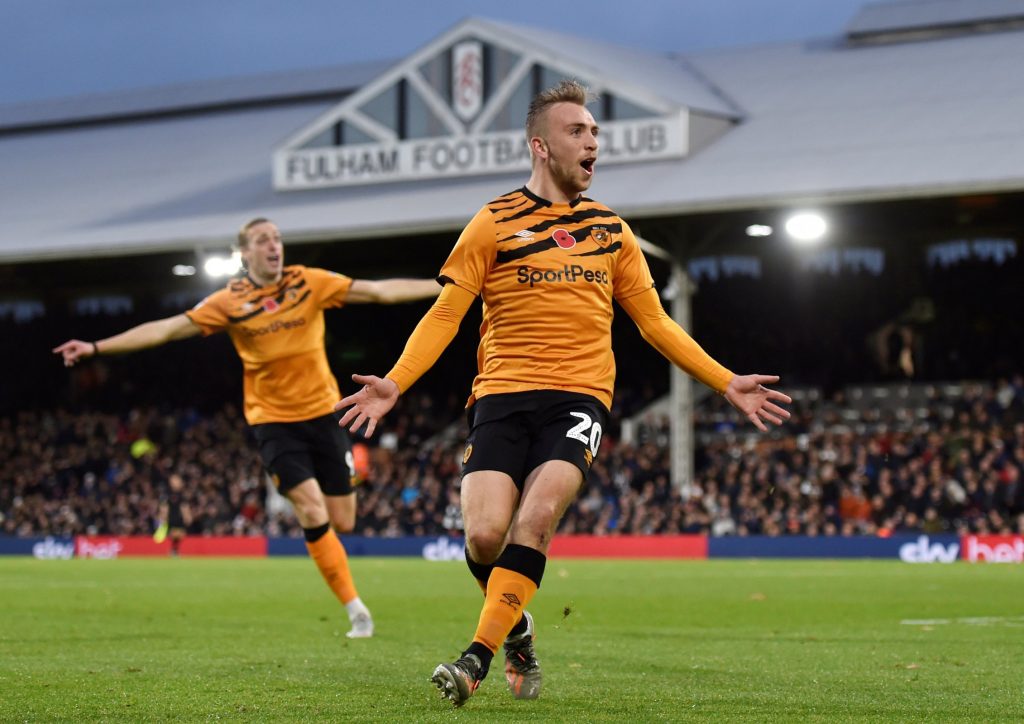 Bowen has long been one of the Championship’s standout performers and is the Tigers’ leading goal threat with 16 league strikes in 29 appearances this season, meaning the Englishman has been responsible for 39 percent of his side’s goals.

Only joint leading scorers Aleksandar Mitrovic and Ollie Watkins, both on 18 goals, have found the back of the net more frequently this term, which is incredible considering Bowen has started the majority of matches at right-wing.

The Englishman is currently on course for his best goal output in the Championship to date, in the 2018/19 season the 23-year-old found the back of the net 22 times, so he is a proven finisher in the second tier. Another development of Bowen’s game is that he has provided seven assists so far this season, cementing his status as Hull’s focal point in attack, as well as almost doubling his haul from the previous term.

If West Ham can secure Bowen’s signature at a modest fee, he would represent the second step in moving towards Moyes transfer strategy.

At 23, the Englishman fits Moyes’ profile perfectly and with an abundance of Championship experience, a move up to the Premier League is the next step in his promising development.