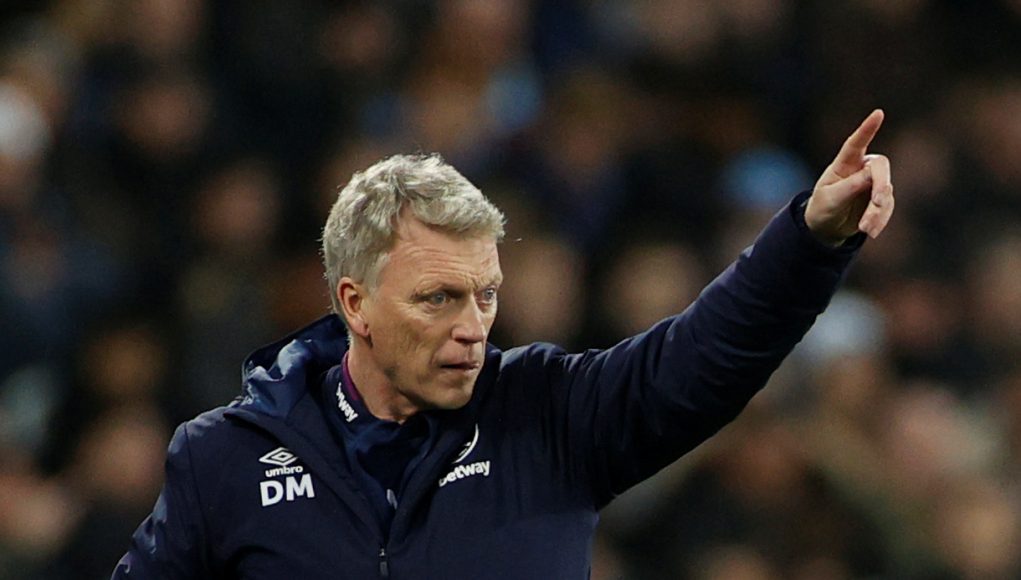 With some last-minute January signings still potentially set to go through at the London Stadium, here is a look at how West Ham’s team could shape up throughout the remainder of the season.

The two players who could be arriving on the final day of the transfer window are Rasmus Kristensen, suggested by the Daily Mail and Jarrod Bowen, as reported by The Sun. Should both of those moves occur, this is how David Moyes’ starting eleven could look with everyone available.

Lukasz Fabianski is, without doubt, the first-choice goalkeeper even after the return of Darren Randolph. The Polish international’s absence in goal has been incredibly noticeable this season courtesy of some hapless displays from replacement Roberto Jimenez, who has since been shipped back to Spain.

Even with Ryan Fredericks fit, should Kristensen arrive he could command the right-back slot, due to his Champions League experience and potential to improve at just 22-years-old.

A four-man defence may allow Moyes to get the best out of players further up the field, and this season Angelo Ogbonna has been the Hammers most highly rated centre back with a Whoscored rating of 6.73. Alongside the Italian Issa Diop would fit in nicely as the pair are beginning to form a partnership in the heart of the defence. 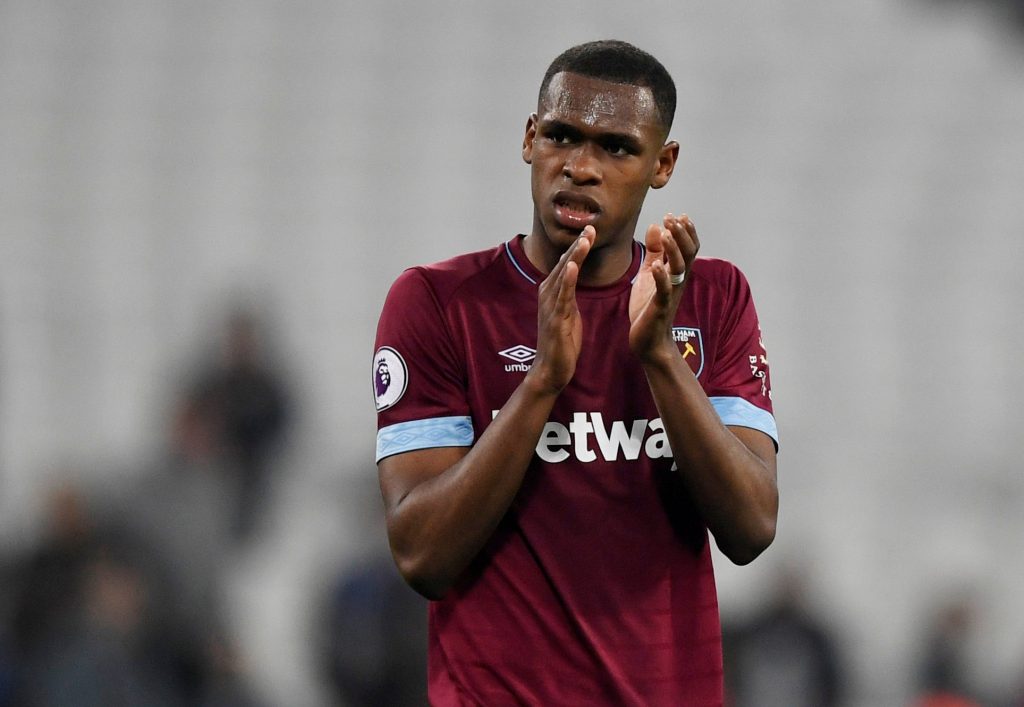 Meanwhile, left-back is hotly contested between Aaron Cresswell and Arthur Masuaku, but the Englishman has tended to be preferred this season, making nine more Premier League starts.

It may be difficult for Hammers fan to hear, but Soucek’s arrival could mean Mark Nobels’ game time becomes increasingly limited. The skipper still has an important role to play in the relegation battle, but the Czech international’s goals from midfield, of which he has ten this season, could be vital.

Declan Rice should be one of the first names on the team sheet and can comfortably line up alongside the new arrival. Meanwhile, Pablo Fornals could be deployed slightly in front of the pair to inject creativity and form a well-balanced midfield trio. 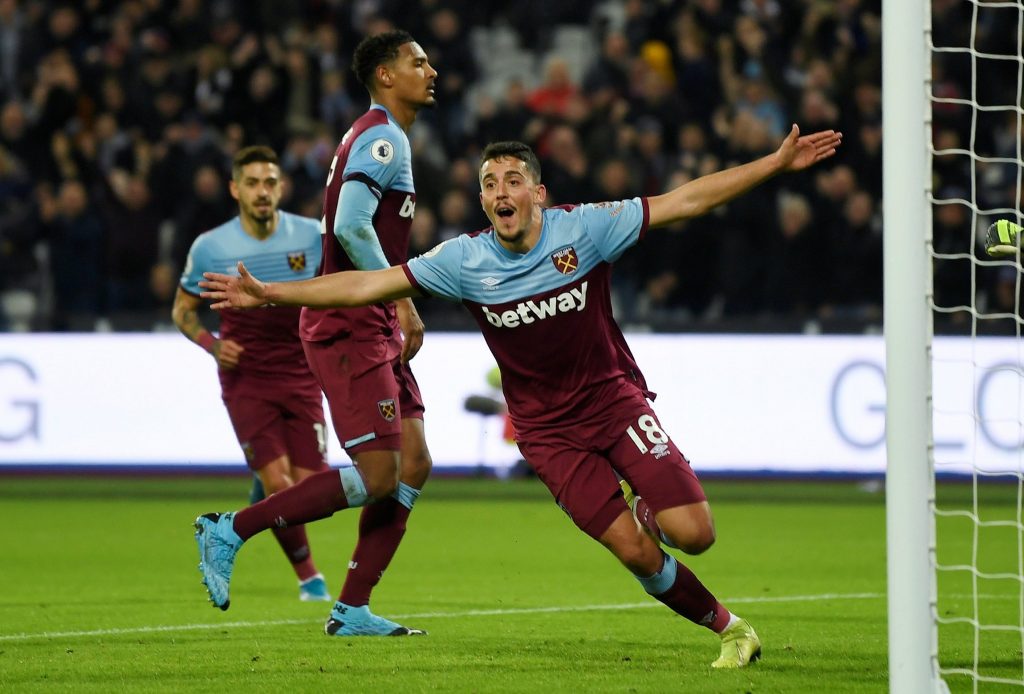 Getting the best out of Sebastien Haller is vital for West Ham’s attack succeeding; therefore, Moyes must adopt a similarly narrow front three to the one Eintracht Frankfurt utilised. Jarrod Bowen has proven to be a deadly finisher in the Championship, with 16 goals this season.

He is capable of getting tight alongside Haller, while also breaking beyond the 25-year-old into the box.

Additionally, Felipe Anderson has to be selected, as he is the Hammers’ leading assist provider with four this season, but Moyes must encourage the Brazilian to link with Haller.