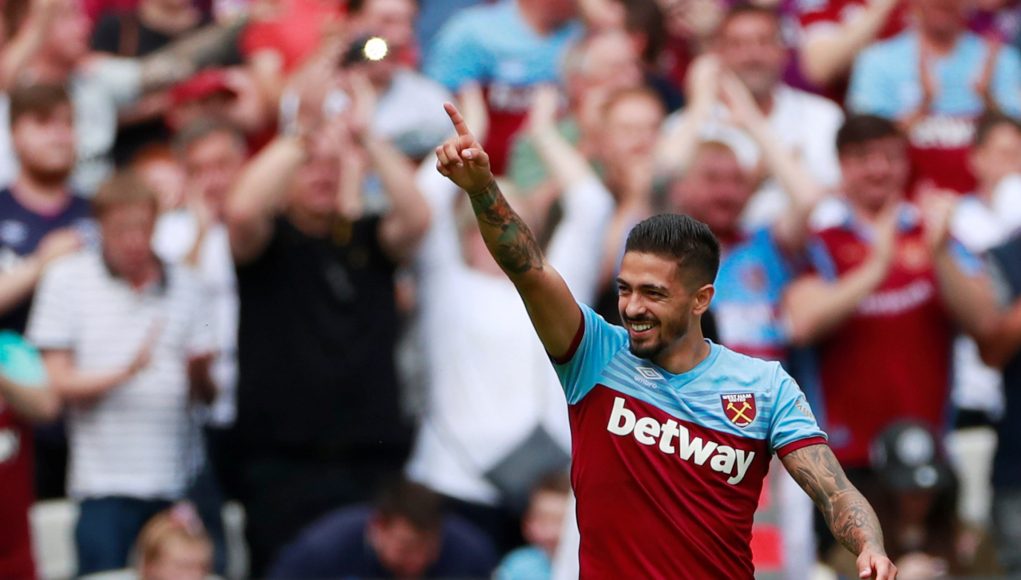 Manuel Pellegrini has stated that Manuel Lanzini can get even better this season, as reported on West Ham’s official channels.

If that is the case then we have a season full of excitement and entertainment in store from the Argentinian, with the Hammers manager having referenced Lanzini’s confidence in coming back from injury and how he has commanded the ball.

That has paid dividends for both the Argentinian and West Ham, as he assisted the Hammers’ goal against Brighton & Hove Albion with a perfectly weighted through ball, as well as winning the penalty that Mark Noble dispatched to open the scoring against Watford. 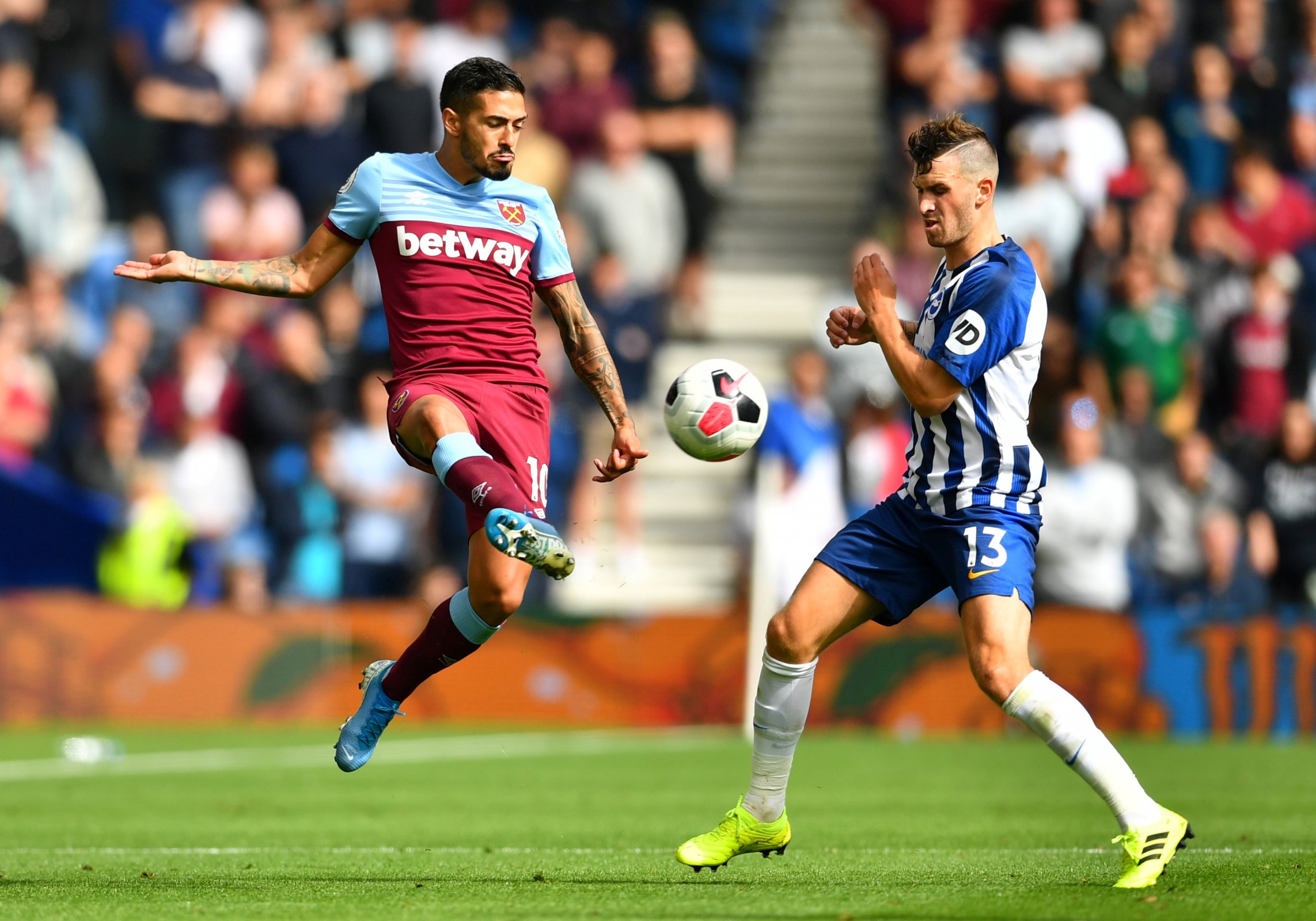 He has been a key creative influence in claret and blue this campaign, averaging a brilliant 3.5 key passes and 3.3 dribbles per game, as per WhoScored, while also putting in 1.8 crosses and being fouled 1 time.

This hasn’t come at the cost of efficiency on the ball though, as the 26-year-old has completed 87.9% of the passes he has attempted – a number that is highly impressive when it is considered how progressive he has been in his play.

He has even managed to make a defensive contribution of 0.5 tackles and 1.3 interceptions per game, while this isn’t the greatest number, it does indicate his willingness to work for the team.

Lanzini has already shown himself to be a superb creative outlet this season, so the idea of him getting even better should get Hammers fans excited.