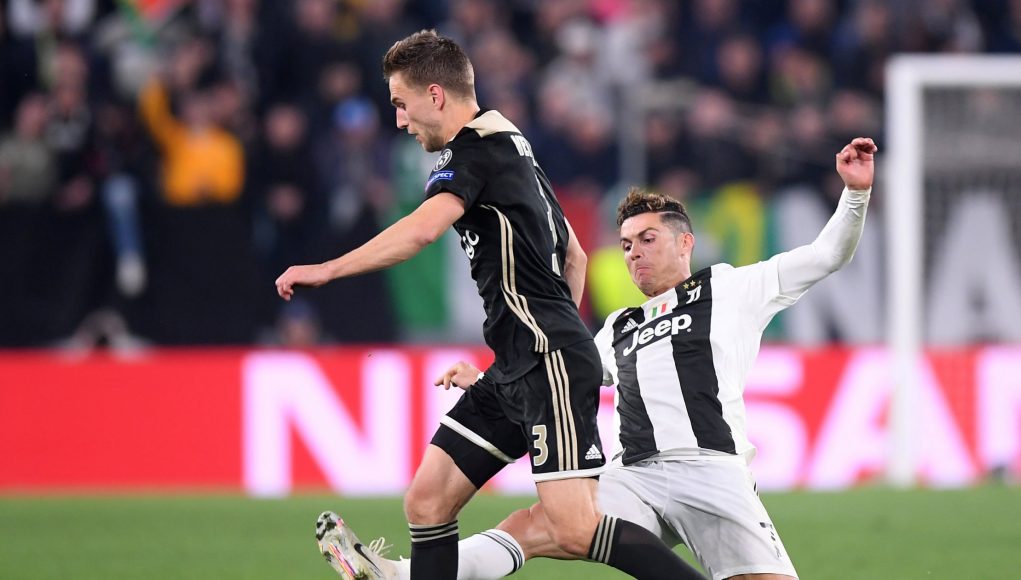 Joel Veltman has confirmed that West Ham United were among the clubs looking to buy him in the summer, as reported by NOS.

The Netherlands international has said that he would have liked to move abroad but Ajax blocked the transfer, leaving the Hammers helpless in their pursuit of the defender, who can play in the centre or on the right.

If West Ham had been able to pull this off and bring him to London Stadium, it would have been a very smart signing.

In the first three games of this season, Veltman has averaged 2.7 tackles, 0.7 interceptions, 4.3 clearances and 0.7 blocks per game, as per WhoScored.

All of this comes while he only made 0.7 fouls per game and rather impressively, he hasn’t been dribbled past once.

Some would argue that he is in a lesser league, but he showed he could hold his own at a high level during Ajax’s run to last season’s Champions League semi-final: he averaged 2.8 tackles, 1.8 interceptions, 1.2 clearances and 0.4 blocks per game, while making 0.8 fouls and being dribbled past just 0.6 times. 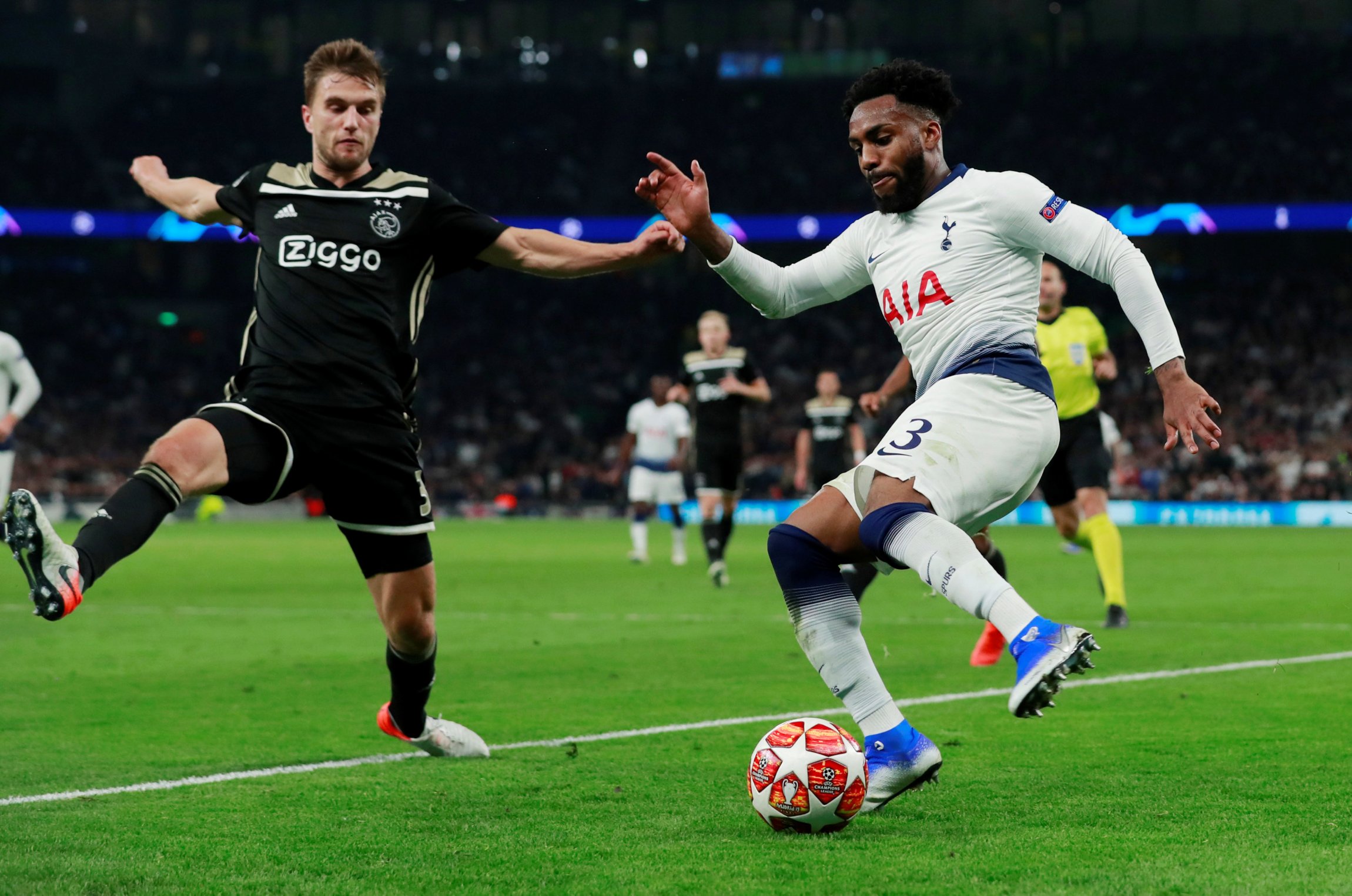 Issa Diop is West Ham’s main centre-back, as signified by the fact they turned down large offers from Manchester United for him in the summer, as reported by france football.

This means that Veltman would have likely been challenging Ryan Fredericks and Angelo Ogbonna for a place in the team, depending on where Manuel Pellegrini had wanted to play him.

Fredericks has played all four of West Ham’s games this season, averaging 2.8 tackles, 1 interception, 1.3 clearances and 0.8 blocks per game.

This comes while he has committed 1.8 fouls and been dribbled past 1.5 times per game, highlighting the fact that Veltman is much better in one-on-one situations.

The Dutchman has also been efficient on the ball, with a pass completion rate of 91.5%, compared to 74.6% from the Englishman.

Ogbonna has played each of the Hammers’ last three league games, averaging 2.7 tackles, 0.7 interceptions, 6 clearances and 1 block per game, making 1 foul and being dribbled past 0.3 times on average.

Considering how well Ogbonna has done since coming in, it is likely Veltman would be best used on the right, as he could offer far greater solidity on the right side of the defence.

Fredericks can certainly be an asset for the club, but Veltman would have been a brilliant option had he moved to London Stadium.