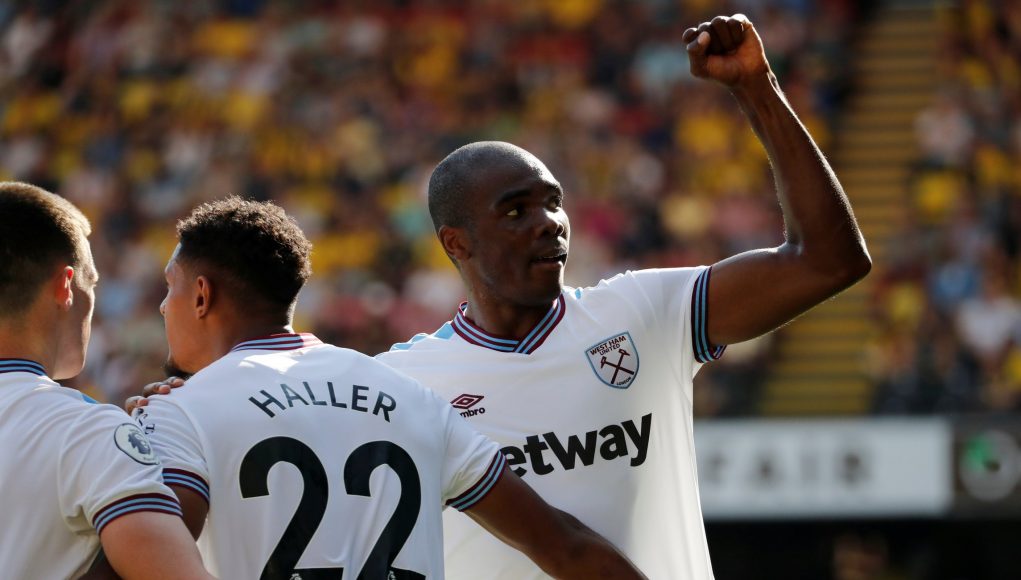 The pair started the Hammers’ season opener against Manchester City, however, the Paraguayan has not been able to get a single minute on the pitch since, as per WhoScored.

Ogbonna got most of his Premier League game time last season when Balbuena was unavailable through injury, making 20 Premier League starts and coming on as a substitute four times.

The 31-year-old has now started three league games in a row, while Balbuena has been left on the bench on each of those occasions, as per Transfermarkt.

The Italian had to prove that he deserves the spot, if he was to maintain it and that is what he has done so far this campaign. 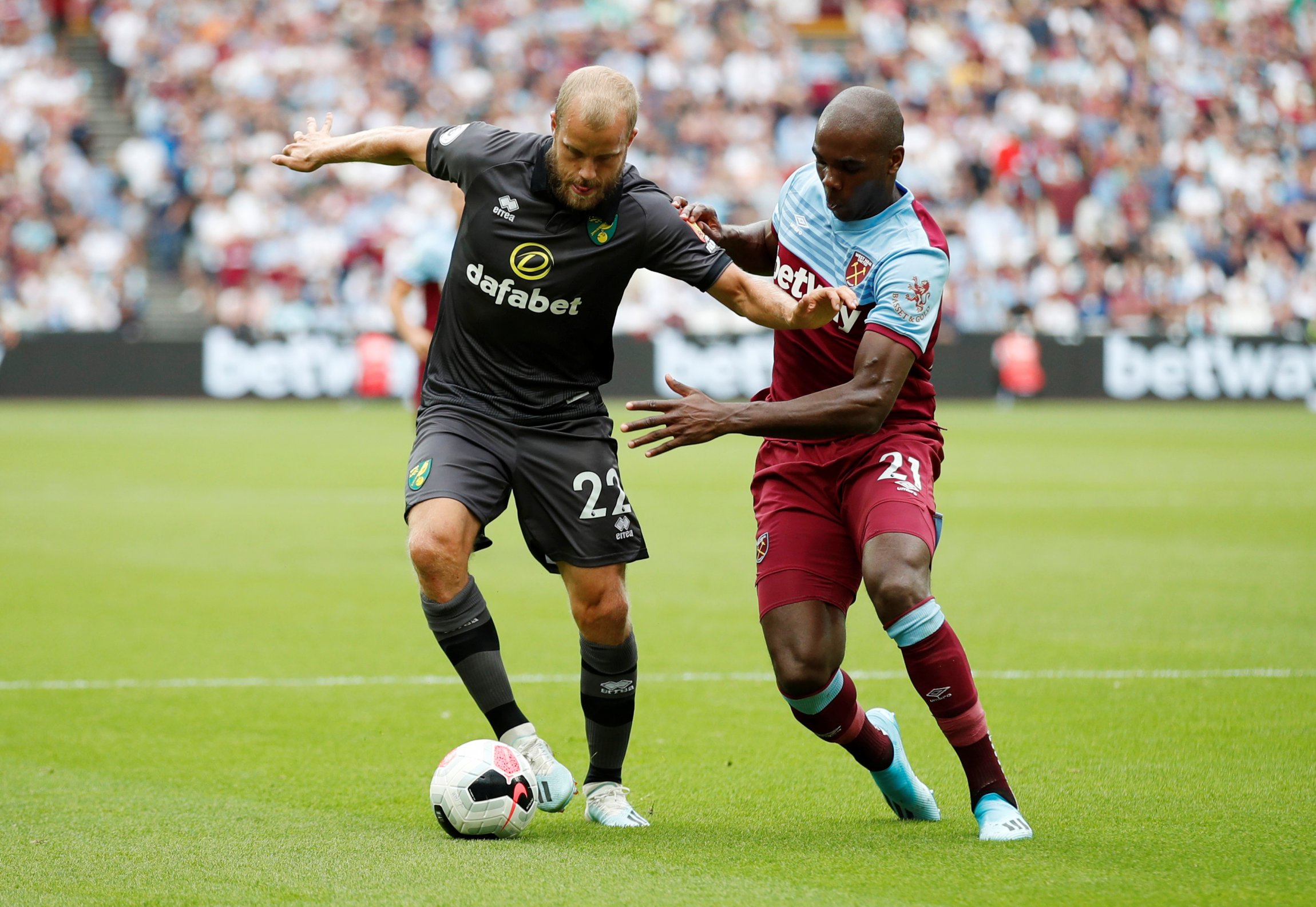 Defensively he has made, 2.7 tackles, 0.7 interceptions, 6 clearances and 1 block per game, though what makes his tackling statistic impressive is that he also has only been dribbled past 0.3 times on average.

The 31-year-old could, perhaps, use some improvement in his passing, as his success rate currently stands at 78.4%, though the defensive contributions made so far indicate that he is well worth keeping in the position for now.

This point is accentuated by the fact Balbuena didn’t manage a single tackle or interception against City, being dribbled past 2 times and making 1 foul, while he did make 4 clearances.

It is impressive that Ogbonna has managed to step up in the 2019/20 season, having been in the background for a fair amount of the previous campaign.

Now the club have their first clean sheet of the season, which came against Norwich City, Ogbonna and his defensive partners will hope that can become a more regular occurrence.