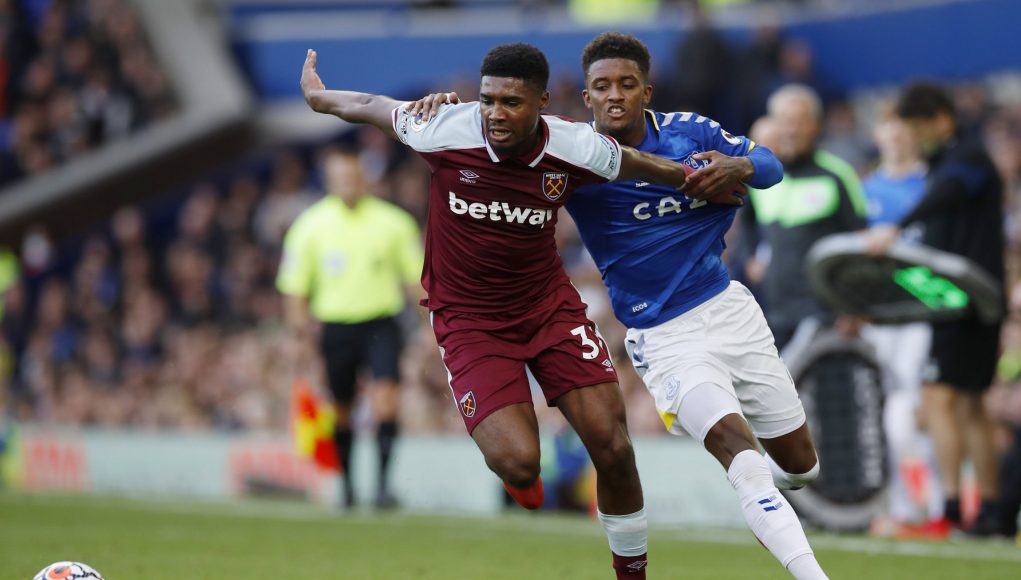 West Ham defender and youth prospect Ben Johnson showed why he is a vital squad member after an impressive display against Everton.

Following a 1-0 victory against the Toffees on Sunday, many supporters were first to applaud the performances of West Ham full-back Ben Johnson.

The 21-year-old was used by David Moyes to fill in at right-back, in the absence of the injured Vladimir Coufal and Ryan Fredericks.

Both players had picked up knocks, which paved the way for Johnson to seize his opportunity.

This was his first start of this season and only his 20th Premier League appearance overall in his career so far.

However, the full-back stepped up to the plate perfectly, keeping out the likes of Alex Iwobi, Demarai Gray and Lucas Digne down that left-hand side.

In the game, Johnson recorded three clearances, one tackle, one interception and had 75% passing accuracy, while also showing that he can progress forward and offer something else on the attacking end of the pitch.

The versatile English defender has been adopted in numerous positions on the pitch before by David Moyes, but his preferred trade is in the right-back position and he excelled there on Sunday.

One huge talking point now amongst the West Ham fans is the current contract situation surrounding Johnson leading up to the end of the season, when his deal expires this summer. 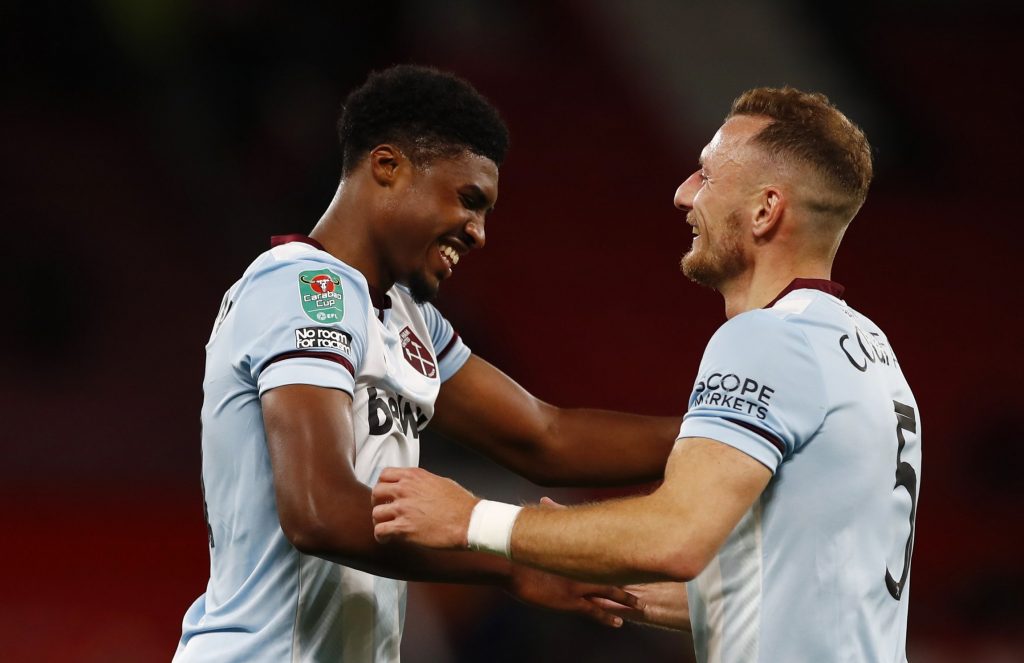 If he continues to perform like he did at the weekend, then the club has to consider offering the defender a contract extension before he unlocks his potential elsewhere.

While the manager might be happy with his current full-back situation, Ben Johnson is the perfect deputy if a circumstance like Sunday’s occurs again.

The defender is still young and will soon want to be guaranteed more playing time, however, it is imperative that we can offer the young star a good deal going forward and keep him at the club.

Johnson is definitely starting to prove his value to Moyes and no doubt has a future in the claret and blue shirt.