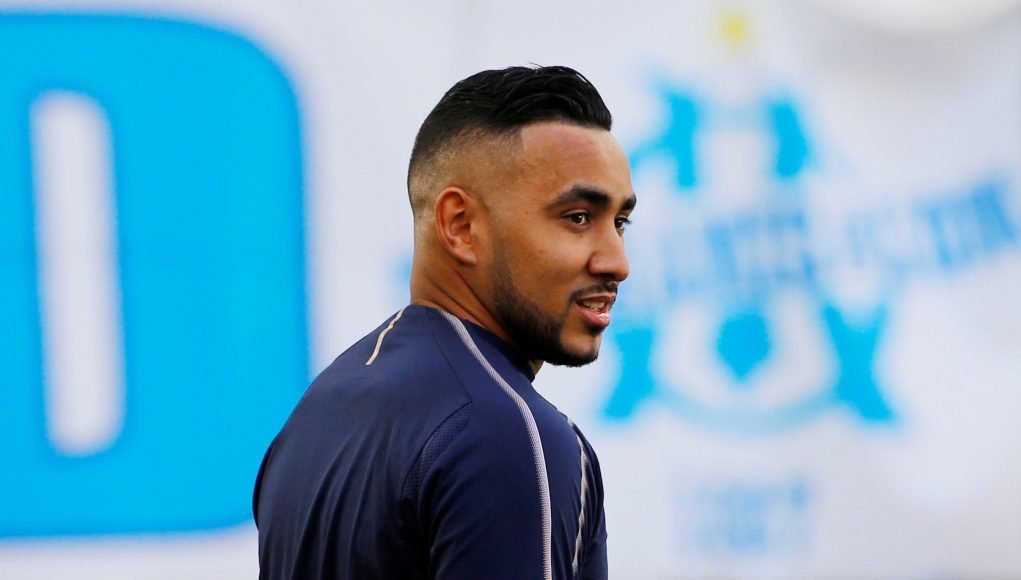 The fourth anniversary of Dimitri Payet signing for West Ham United caused a bit of a stir among members of the Claret & Blue Army on Twitter on Wednesday.

The club posted three separate Tweets commemorating the day and they were met by mixed reactions from fans.

Some were happy to reminisce about some of the happy memories the Frenchman left them with while others took the opportunity to criticise him over the manner of his departure from east London.

However, sections of the fanbase decided to debate the possibility of Payet making an unthinkable return to London Stadium with Marseille said to be selling their best players this summer.

As crazy as it would be, in footballing terms a West Ham return for Payet just over two years after he left the club would actually make sense. The former hero would fit into Manuel Pellegrini’s squad.

We can’t kid ourselves, the 38-time France international is 32 now and not the same player he was in Claret & Blue during that magical 2015/2016 season.

That campaign he was in the absolute prime of his career, he’d never enjoyed a term like it and he undoubtedly never will again.

The decline in his powers since leaving England have been personified by a goal drought that started in late October after netting against Lazio in the Europa League and is still active. 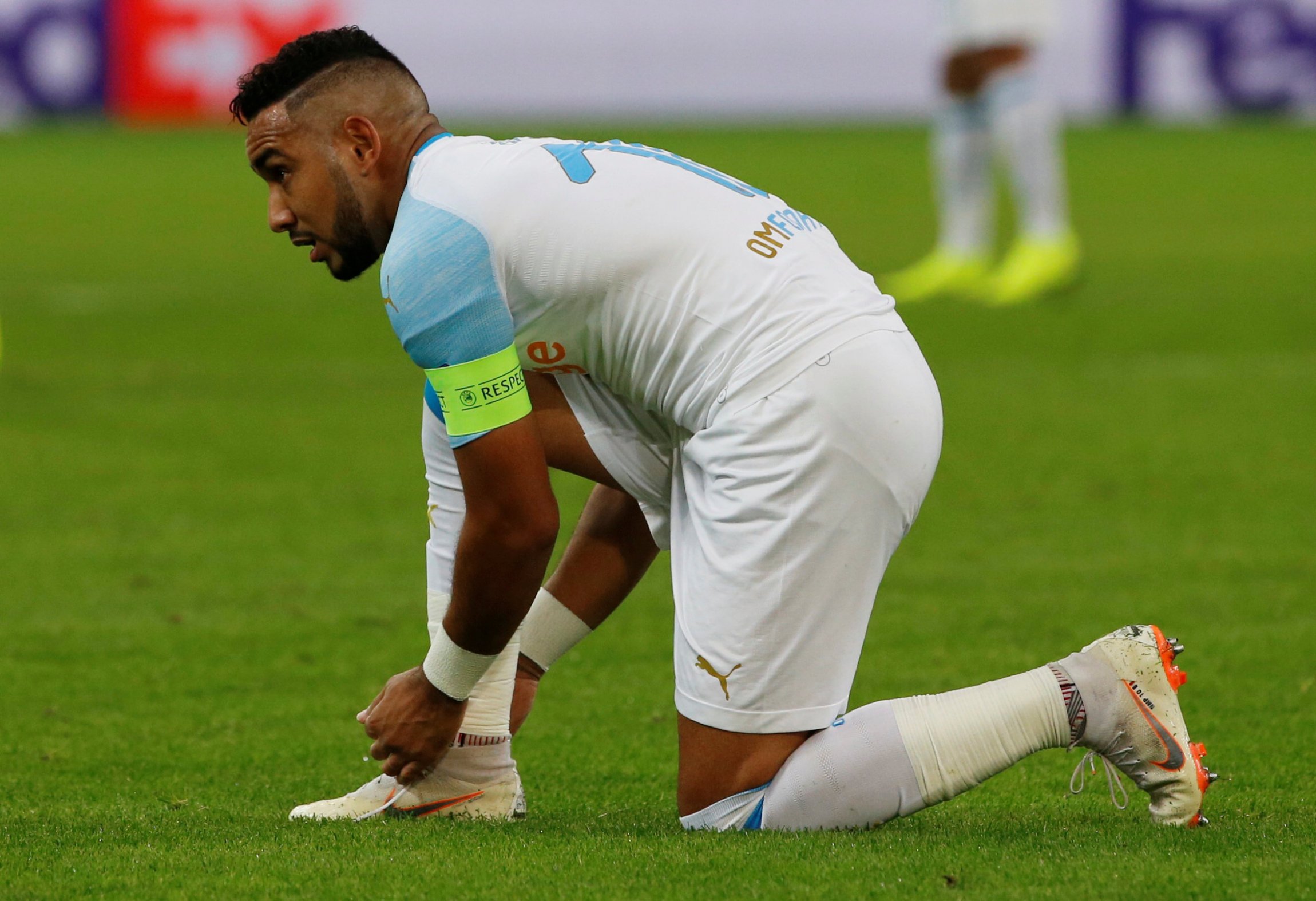 Payet failed to score in any competition from that time onwards in 2018/2019, despite playing most of his football against the lower-standard teams of Ligue 1.

He still managed multiple assists but the run has also seen him lose his place in the France international set-up, his last cap coming against Iceland earlier in the month that it started.

But the 32-year-old’s ailing isn’t a problem as the perfect role is waiting for him back at the side where he was really able to make his name in European football.

Out on the left wing was where the attacking utility man really shone in the Premier League, a position that is currently being filled by club-record signing Felipe Anderson for the Hammers.

However, looking beyond the Brazilian, there really aren’t many back-up options at the club.

Payet could never start games regularly again and be successful in English football, though he could still make an impact from the substitutes’ bench.

In short bursts, it’s not hard to see the veteran producing something of the ilk of his previous West Ham spell. 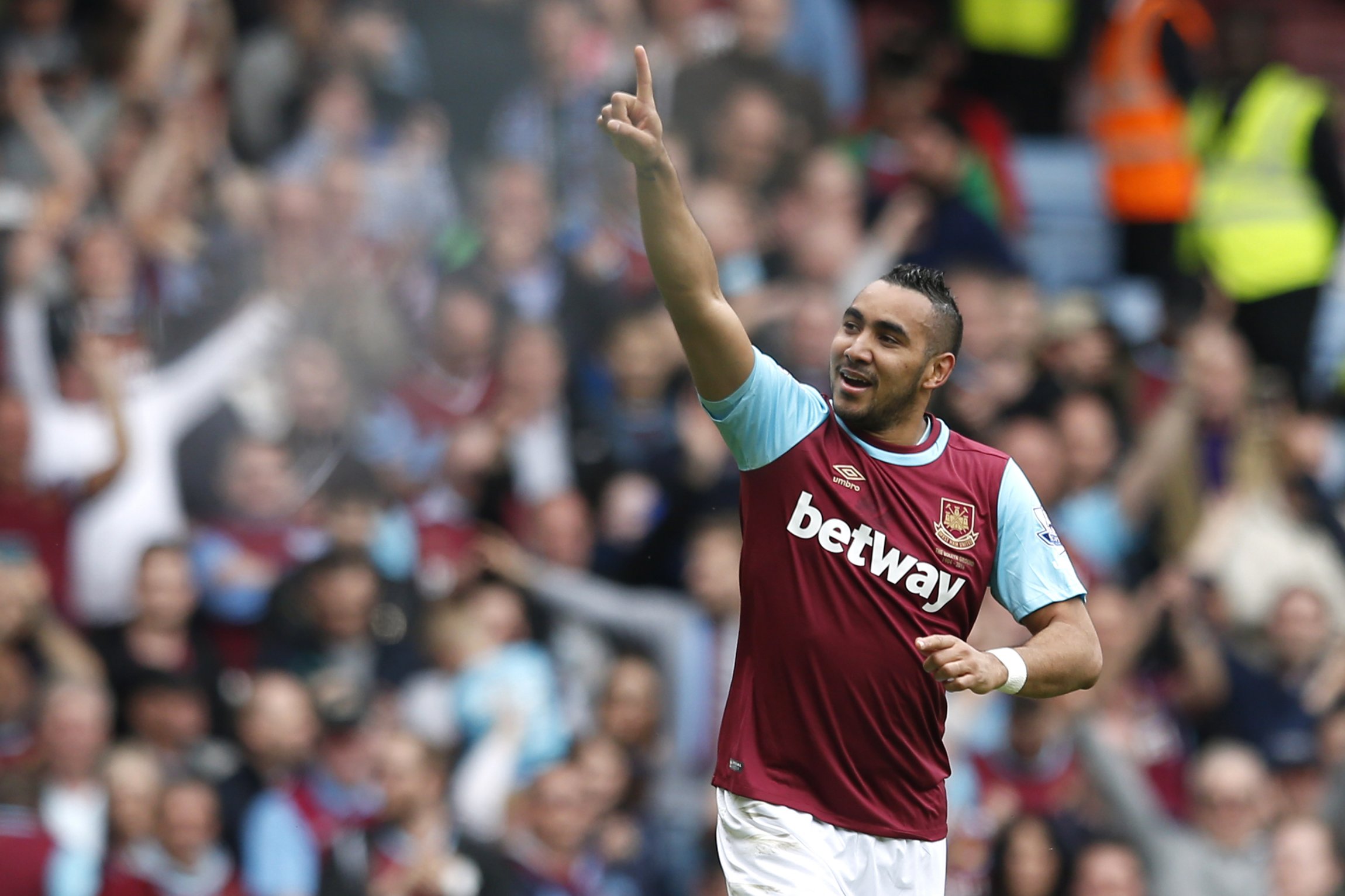 Just imagine having a weapon like that to come off the substitutes’ bench and change games with his magical born ability.