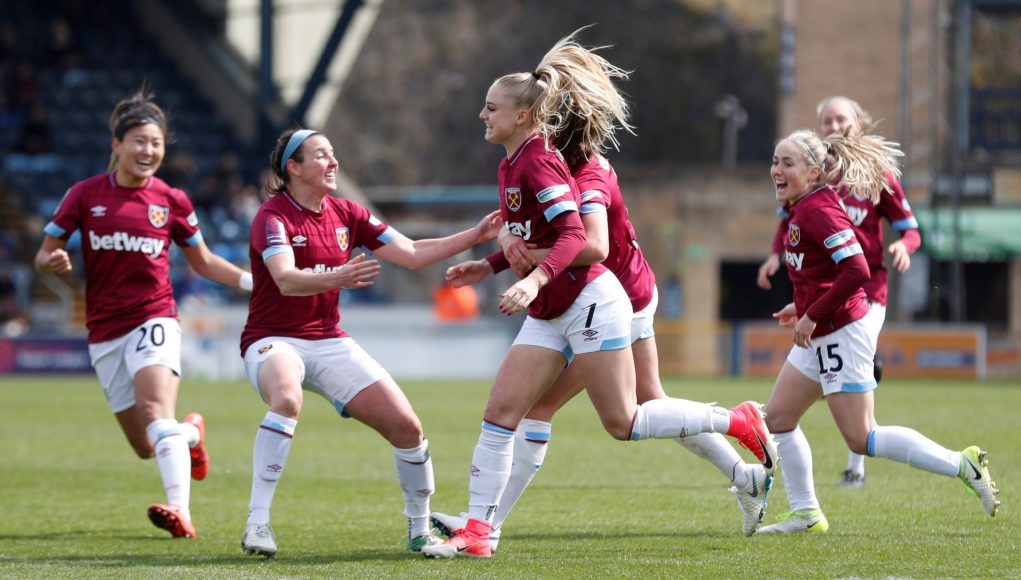 Following a highly successful first season as professionals, West Ham United Women are in danger of losing their identity as they foray further into the pro world.

Matt Beard’s side may have only turned professional and been granted entry into the Women’s Super League 1, the highest tier of the women’s game in England, just over a year ago.

However, it has looked like they’ve been there forever over the course of the 2018/2019 campaign as they amassed 23 points for a seventh-place finish and even added a superb run to the FA Women’s FA Cup final. 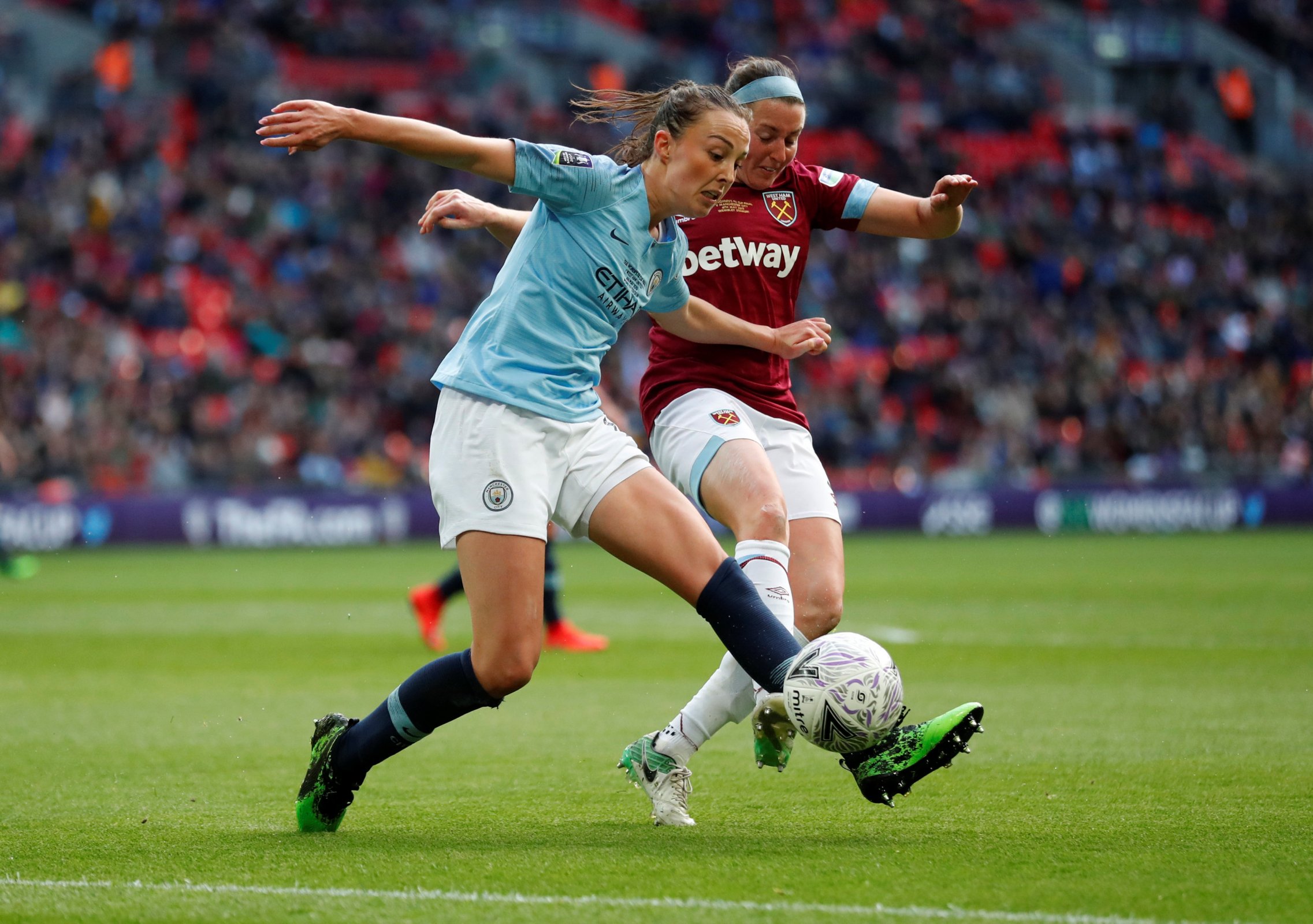 But now the team managed on the field by Beard and off the field by Jack Sullivan, are at risk of repeating a big error that was made by the men’s side a couple of years ago.

A couple of years ago after and during the move to London Stadium, that side of the club was accused of losing a sense of themselves.

This was mainly because of the switch of grounds and everything that came with it, commercialisation is one of the biggest problems.

Whilst increased commercialisation is something that is happening to West Ham Women as we speak, the risk of the team losing their identity does not come from that factor or a change of stadiums or anything like that.

It comes from the frequent changes in personnel. 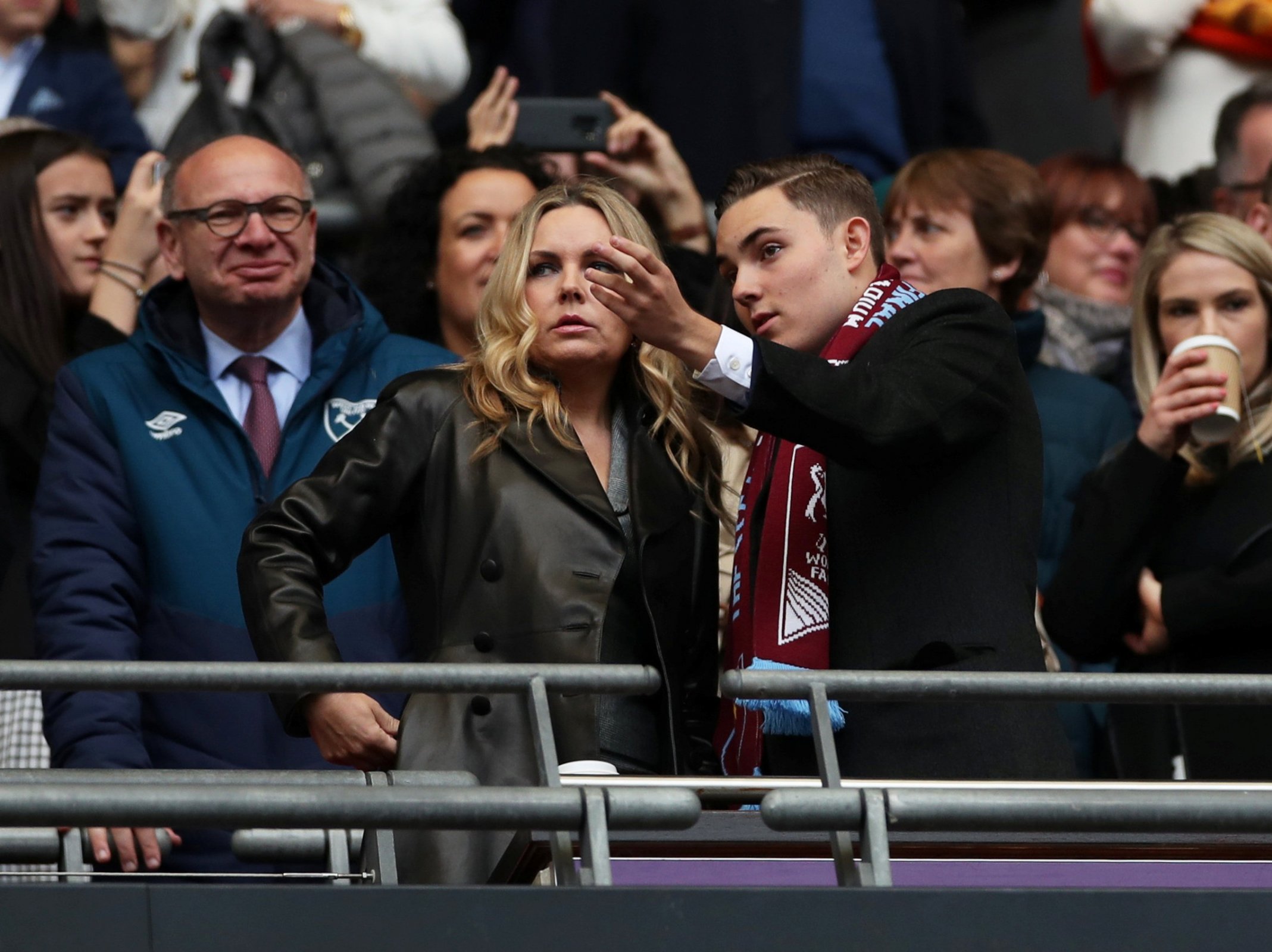 Alarms were already being raised last summer when some controversial decisions were made after the professional announcement and before the start of the campaign.

Firstly, manager Karen Ray was not kept on in the gaffer’s role despite getting the side up to the standard to be accepted into the WSL and lifting two domestic cups in her short stint as boss.

She instead moved upstairs to a General Manager’s role which she would leave just a couple of months later.

Meanwhile, merely two of the playing staff from the last term as part-timers, the players that had worked so hard for the club with very little in return, were retained and signed to full-time contracts.

They were centre-back Vyan Sampson who had only been in east London since midway through 2017/2018 and then captain and attacking midfielder Rosie Kmita.

Now the latter has seen her contract terminated by mutual consent ahead of the Irons’ second season in the professional realm.

That leaves just one player and zero members of the football staff who knew what it was like to struggle with the side through life in part-time football.

It’s a new and exciting West Ham Women team for sure, but the club can’t let it forget its roots as it moves forward into what promises to be a very prosperous future.