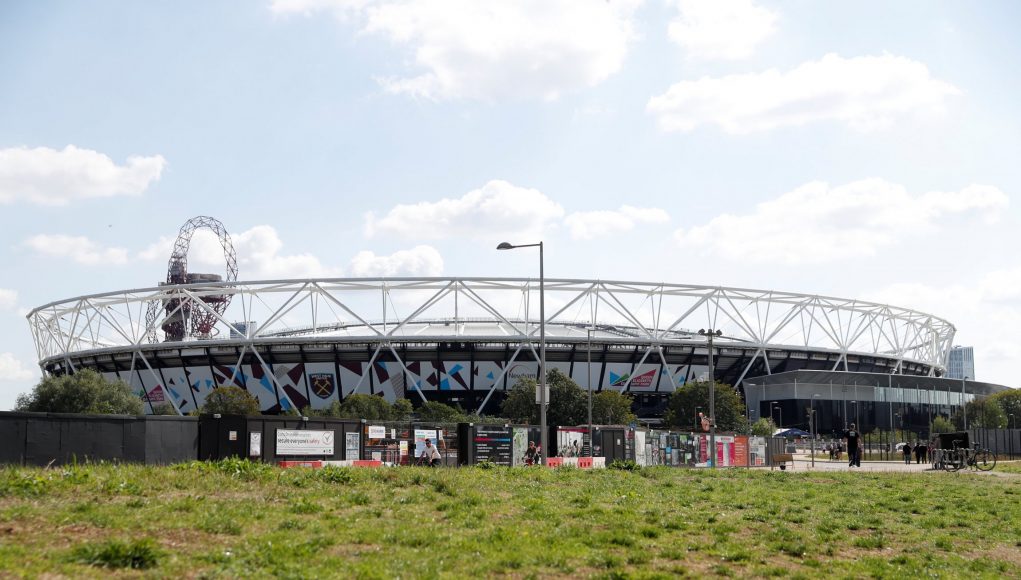 West Ham have announced that Dmitri Halajko has been recruited as the Academy U23s Lead Coach.

With the academy being something West Ham have been proud of for a number of years, he now holds a very important role for the Hammers.

He has plenty of experience, having been involved in youth coaching and development for 20 years – his latest role was at Leicester City, where he was Head of Player Development for Under-9s to Under-23s.

He has also held jobs with Colchester United and Norwich City.

Seeing Declan Rice come through the academy to become an integral first-team player, has acted as a reminder of how brilliant it is to see someone regarded as ‘one of our own’ succeeding at the club.

With the likes of Grady Diangana, Conor Coventry and Joe Powell also having made their debut last season – with plenty more talent currently held within the academy – there is certainly the potential for more players to step up for the Hammers.

Halajko was at Leicester and likely will have overseen the progression of players such as Harvey Barnes into the first team – in a club that has seemed to have a youth-centric approach with the number of young Englishmen they use, including Ben Chilwell and Demarai Gray.

It is encouraging to think that someone who has spent time at a club of that style is now coming to East London to work with West Ham.

There has been so much excitement around potential recruits this summer, with the club being linked with a plethora of high-level players.

Though Halajko could be one of this summer’s most important recruits if he is able to oversee numerous academy players going into the first team squad – which could make him an integral part of the club’s future.