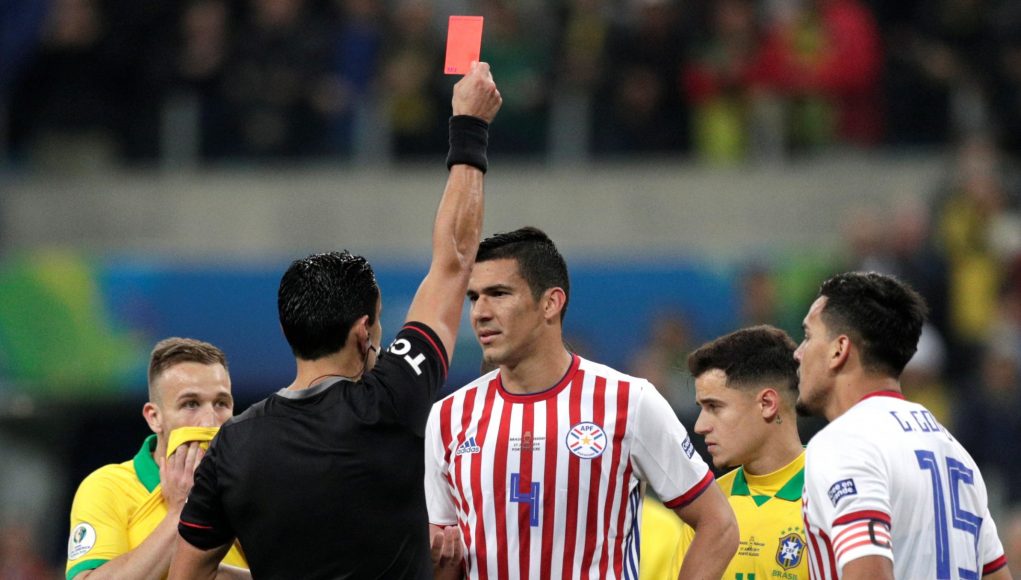 Fabián Balbuena became a very popular figure at West Ham during his maiden season, though there have been concerning signs ahead of his second due to his poor Copa América performances.

Despite sustaining an injury, the Paraguayan started 23 times for the Hammers last season, averaging 1.7 tackles, 2.3 interceptions and a very high 7.5 clearances per game.

It is these kinds of numbers that ensured he became an integral part of the West Ham backline as the campaign progressed.

It is just how important he was that makes his Copa América performances so concerning.

He started the opener against Qatar, which ended as a 2-2 draw; with he and centre-back partner Junior Alonso being split with relative ease for Qatar’s second, which went down as a Rodrigo Rojas own goal.

Perhaps as a consequence of that performance, which got a WhoScored rating of 6.22, Balbuena was left out of the side for the draw against Argentina and loss at the hands of Colombia. 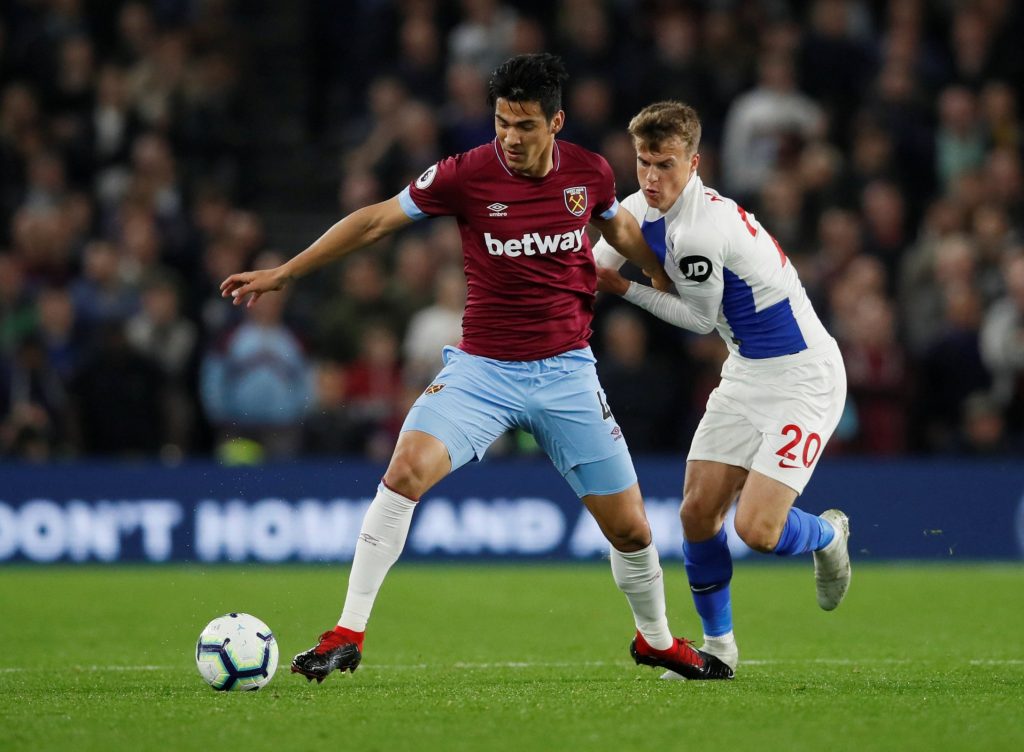 He then returned for the quarter-final against Brazil on early Friday morning as part of a back five.

Though he made things difficult for his teammates when he was sent off in the 58th minute – having fouled Roberto Firmino just outside the box when he would have been through.

He finished that game with a WhoScored rating of 5.62, having been dribbled past once without making a tackle in the game.

There is every chance that he could shake this type of form before the season begins, but it is still a worrying sign for the Hammers.

With ExWHUEmployee claiming West Ham will not move for a centre-back unless others have left, there could be a reliance on those who are already at the club performing throughout the season.

Balbuena was one of the most consistent performers last year, so if West Ham are to improve on their 55 goals conceded last season, they will need the Paraguayan to have another convincing campaign.

That is why, while they are far from damning, Balbuena’s performances for Paraguay at Copa América are concerning.