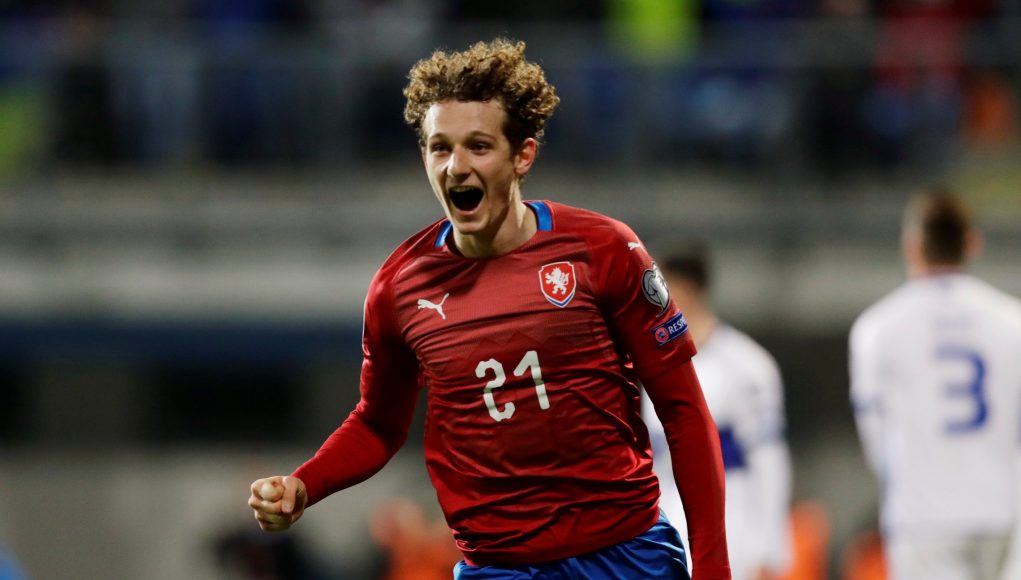 Kral started almost every game for his country at this summer’s European Championships and although his performances didn’t particularly stand out, he still showed plenty of promise in the Russian League with Spartak Moscow last season.

The midfielder featured 28 times for the club, making 1.5 tackles, 1.8 interceptions and 0.8 successful dribbles per game, as well as adding five assists from the defensive midfield position.

At 23-years-old, he has already been capped 22 times by his national team and has previously been praised by the likes of current Hammers Tomas Soucek and Vladimir Coufal.

His two teammates also arrived at West Ham last year relatively unknown but ended up becoming two of the team’s most vital players by the end of the season.

Soucek won Hammer of the Year and scored 10 goals in the Premier League, while Coufal became a prominent and significant defensive figure at the back.

Due to David Moyes’ history with Czech players, fans should definitely not judge Kral just on his performances at the Euros, but instead, be excited by his arrival.

West Ham have been desperate to sign a back up defensive midfielder this summer, to help provide cover if Soucek or Declan Rice ever get injured.

This has allowed academy product Conor Coventry to go on loan to Peterborough United to gain valuable experience and playing time with first-team football.

Coventry had an excellent pre-season with the Hammers and could develop into an even better youth prospect after playing in the Championship for a season.

It seems as though the signing of Kral will most definitely be welcomed by our current squad, and his arrival adds some much needed depth to the team in preparation for a physically demanding campaign.

As we have learned from the past we should trust David Moyes in his judgement with transfers, and we hope that Alex Kral follows in the footsteps of his Czech Republic counterparts.