The Hammers have started the new Premier League campaign excellently, winning seven points from three games to go second in the league table.

A large part of that has been down to the impressive form of several key players in our squad, including attacking midfielder Said Benrahma.

After signing for £20million last season, the 26-year-old struggled to cement his place in the starting XI as the performances of Jesse Lingard and Pablo Fornals kept him out of David Moyes’ starting team sheet.

However, this season, the Algeria international has started the campaign emphatically. He has scored two goals and produced two assists in three games, helping the team extend their unbeaten run.

Having said that, his place in the squad is under threat once again after West Ham announced the signing of Croatian playmaker Nikola Vlasic from CSKA Moscow on Tuesday. 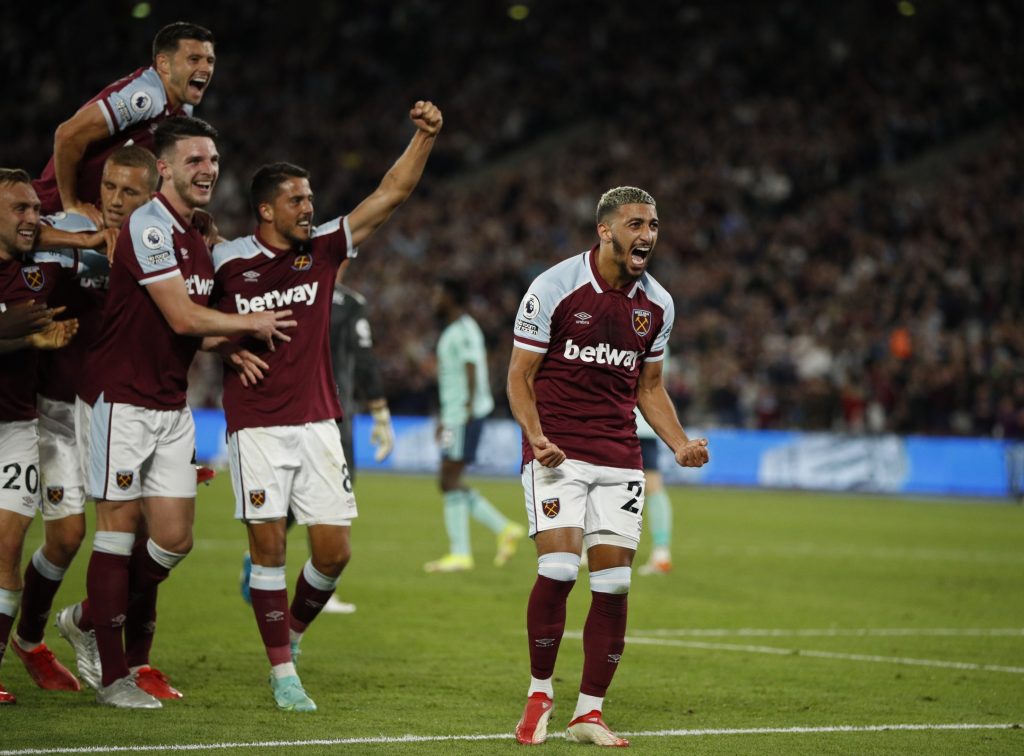 Vlasic arrives at the club with 33 goals and 21 assists in just three seasons for CSKA Moscow, and signs for £26.8million. The 24-year-old will definitely provide competition for West Ham’s midfielders going forward, but it is imperative that Benrahma retains his spot in the starting XI.

As we have seen so often over the past few games, he has been the team’s heartbeat in midfield. His link-up play with Michail Antonio has been very impressive and his role in the team is becoming more and more vital. Benrahma is finally coming out of his shell and displaying the kind of form we expected from him last season.

It seems as though he thrives off being given game time and confidence, but if Moyes was to begin to inter-change him, it could affect his performances.

There is obviously heaps of potential with Benrahma, as there is with our new signing Vlasic, but Moyes needs to find the right way to bring out the best in both of them.

The arrival of our new playmaker certainly adds depth and versatility within the squad, but if one player was to pave the way for Vlasic to start, it shouldn’t be Benrahma.