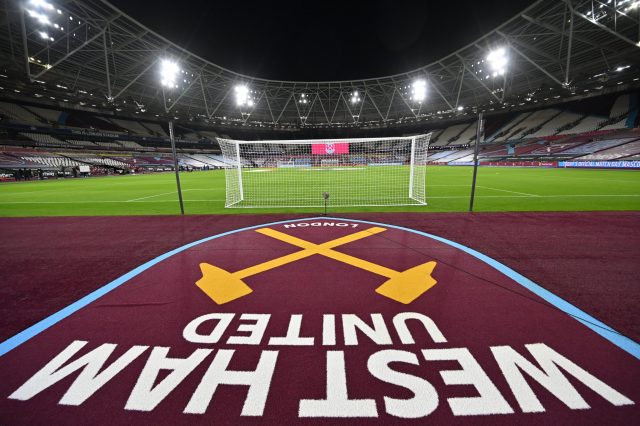 After a lacklustre season where a relegation scrap was a reality for the majority and all Paddy Power promo codes for UK players weren’t favouring the Hammers, West Ham United fans are hoping for a better showing next year.

It was a disappointing campaign for the Hammers, despite much promise at the start of the season.

West Ham fans are hoping that Manuel Pellegrini came lead a revival and rebuild the squad for next year.

One market that West Ham have found success previously is by dipping into the Championship and stealing the best players in the division below.

The likes of Aaron Cresswell and Michail Antonio have been recent success stories for the Hammers and it could be an area to target again this year, rather than spending lots of unproven foreign imports.

Here is one player from each of the 24 teams in the Championship that West Ham should consider signing in the summer transfer window.