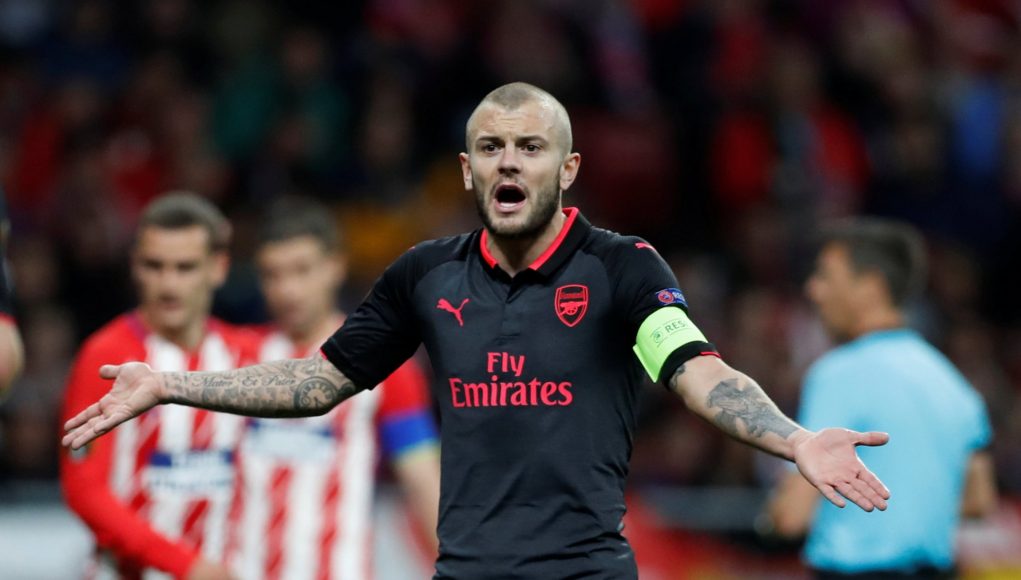 West Ham could miss out on the signing of an England international midfielder, as reports suggest their offer fails to meet the player’s demands.

The Hammers have been widely linked with the services of Jack Wilshere, who has announced he will leave Arsenal when his contract expires this week, but The Sun says West Ham have only offered a one-year deal.

Wilshere has been forced to battle consistent injury issues in recent years but proved his worth to Arsenal last term, making 38 appearances across all competitions.

The 26-year-old is seeking first-team assurances and a lengthy contract but, with West Ham concerned by his injury record, a proposed move to the London Stadium could fall through – which would be a cause for frustration for Hammers supporters.

Capped 34 times by England, Wilshere missed out on selection for Gareth Southgate’s World Cup squad and faces a stern task ahead of him to force his way back into the national side.