On this day in 2007, West Ham United bolstered their great escape and stunned punters using their Betway Bonus by becoming the first team to defeat Arsenal at the Emirates.

As of March 4, 2007, West Ham had won just five Premier League matches all season – a devastating 4-3 defeat to Tottenham Hotspur and you sensed the worst for the football club.

But wins against Blackburn and Middlesbrough followed, before going to the Emirates on April 7 and making history while making it three successive league wins for the first time that season.

Zamora may have provided the definitive edge, but there was a true hero that day – Robert Green. Arsenal had 30 attempts on goal but the England goalkeeper produced an outstanding performance to keep the Gunners at bay and provided the Hammers with a platform to collect all three points – and that is exactly what they did. 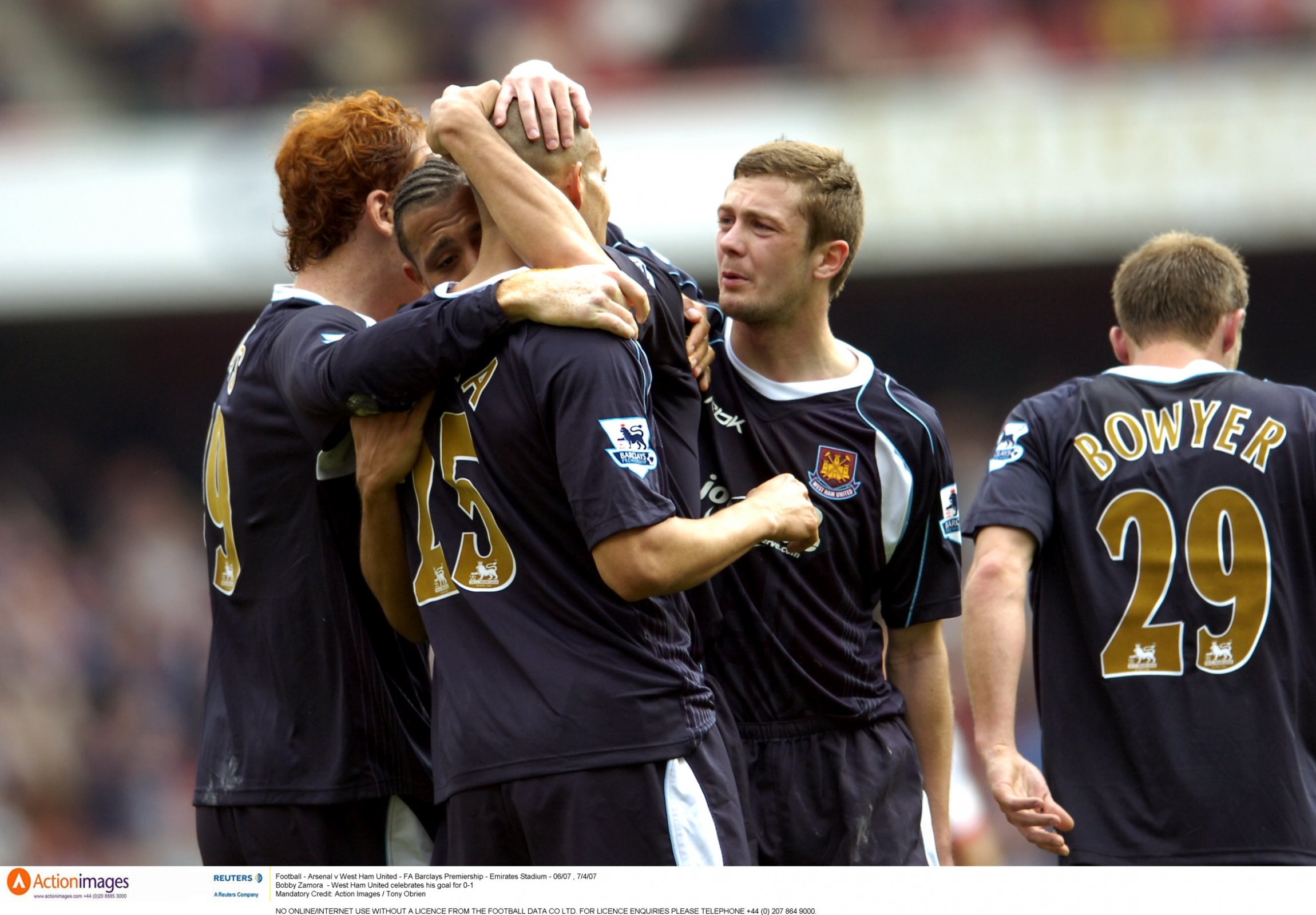 Curbishley was full of praise for Green’s heroic performance after the match. He told BBC Sport: “The way Arsenal came out in the first half, it was fantastic, but Green stood firm.

“People say they missed chances but I tend to say Green saved them. When you come to a top four team you need your keeper to put in a 10/10 performance.

“The last three results have given us a massive lift.”

The victory did not lift West Ham out of the bottom three, but nine points from their last three games moved them into 18th, just two points off Charlton in 17th.

In the end, Curbishley’s side would complete what is known as ‘The Great Escape’. West Ham won their remaining four Premier League matches – which included going to already-crowned champions Manchester United on the final day – to finish the season in 15th place. 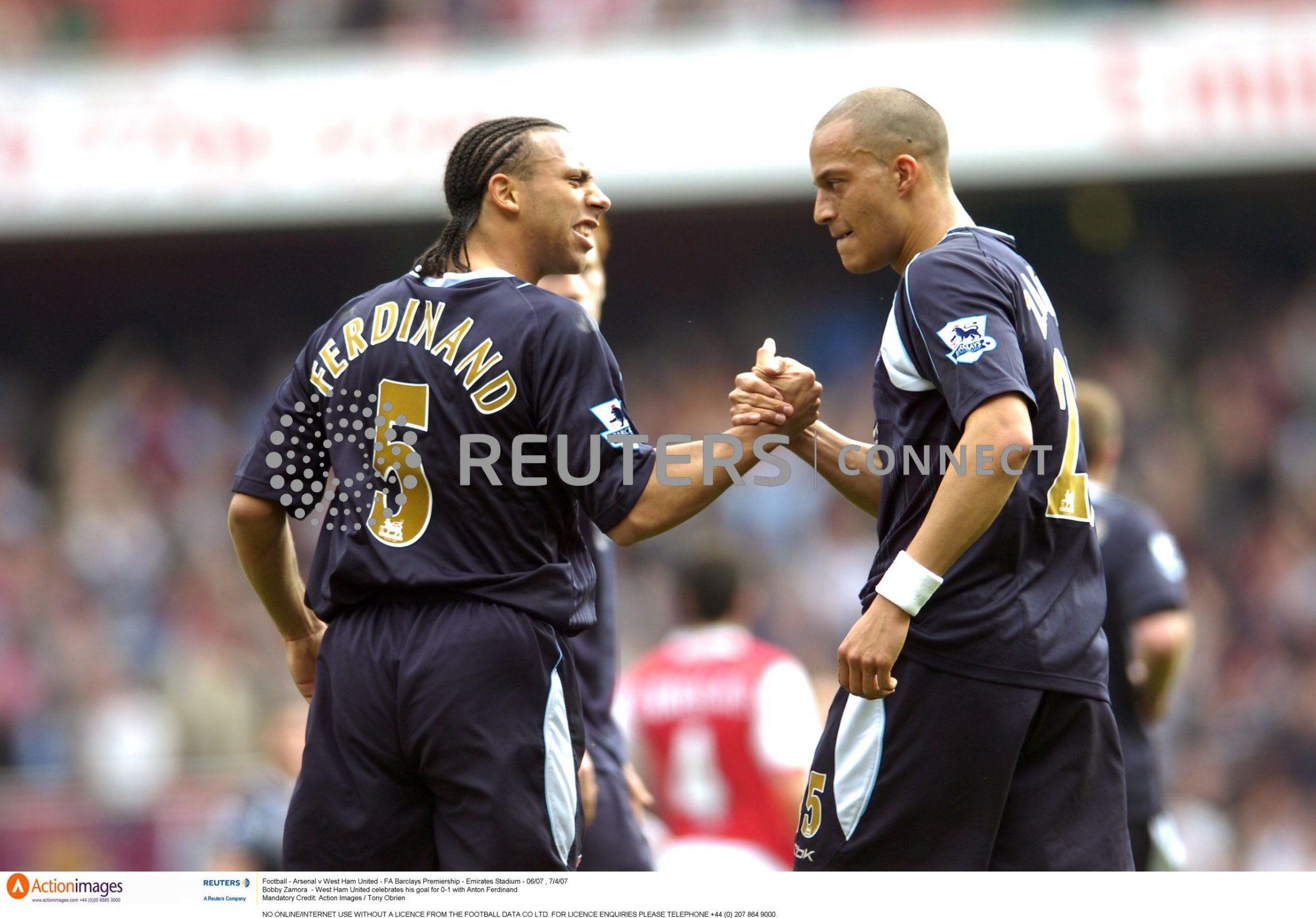 It was a remarkable season for Hammers fans to be involved in; full of ups and downs and just when you start to lose hope, the team picks out a needle in a haystack to complete a miracle turnaround.

This victory against Arsenal defined the resilience and togetherness of Curbishley’s side towards the latter stages of the 2006/07 Premier League campaign. West Ham had now won three on the bounce, made history by becoming the first away team to win at the Emirates – finally the claret and blue faithful had reason to believe in staying in the top-flight.