West Ham United midfielder Robert Snodgrass has developed into a hugely popular and influential figure around the club…and it’s certainly not by chance.

The Scot, who joined the Hammers for £10.2million from Hull City in 2017, found life tough at the start of his east-London career and was shipped out on loan to Aston Villa for the 2017/18 season.

However, his career revival at London Stadium has been thoroughly impressive. Snodgrass became an integral part of the Hammers squad under Manuel Pellegrini’s leadership and has developed into a fan-favourite courtesy of his attitude, willingness and, of course, quality on the pitch.

The 32-year-old has netted five times and registered five assists in 24 Premier League appearances this season, demonstrating he can offer more than most people believe. 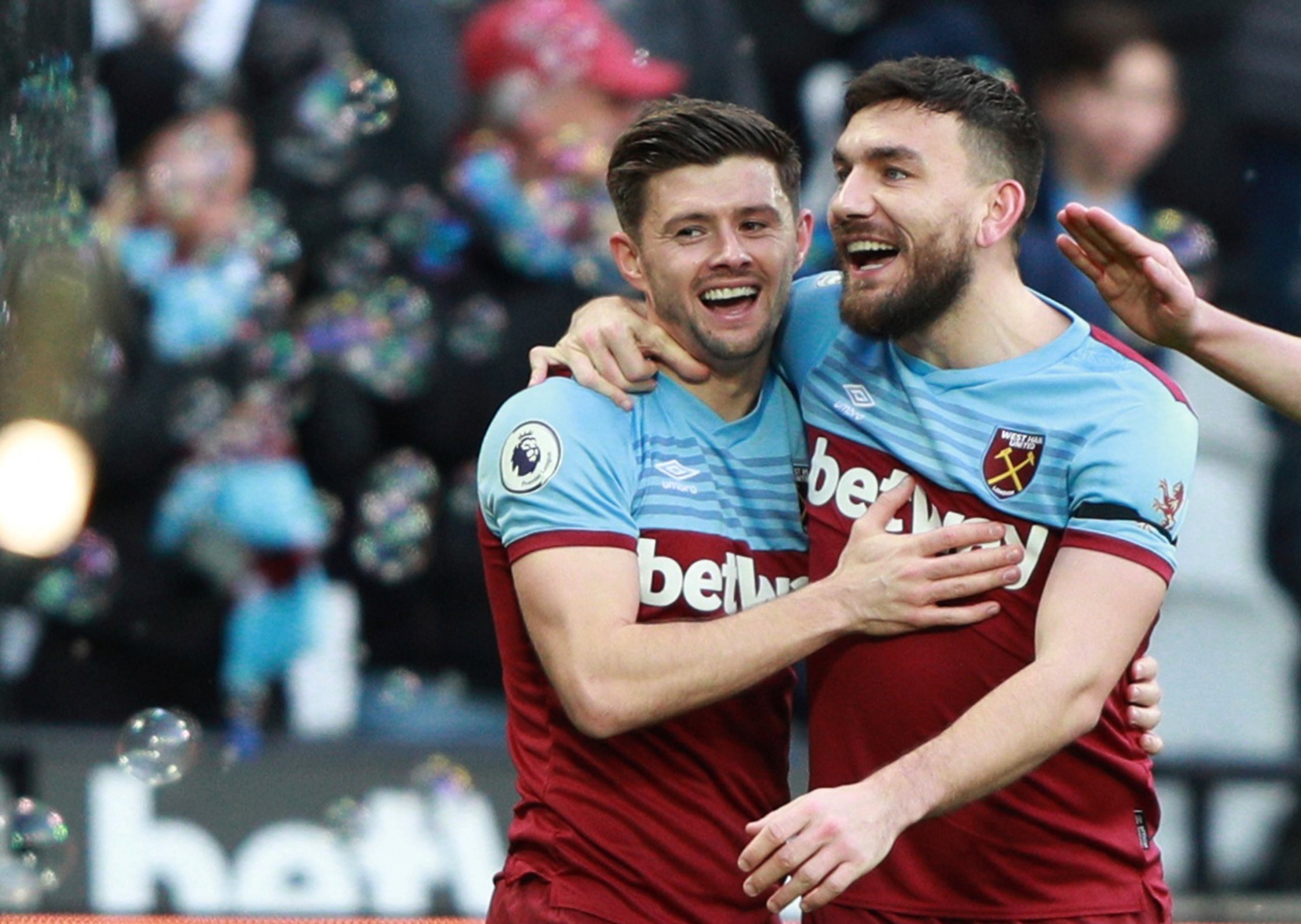 But what would Snodgrass be doing if he was not a professional footballer? He told Sky Sports: “That’s a difficult one, I don’t know. I think I probably would have gone into stand-up.”

When questioned on who the best player at West Ham is, the Scot gave a notable mention to 21-year-old Declan Rice. He said: “I need to give a special mention to Declan Rice, I think he’s going to go to the top.

“He’s a great kid and an exceptional talent. For me, he needs to get more goals. When you go into them top six teams, that’s what you need to add to your game.”

Fellow Scot David Moyes took charge of the east-London club back in December for his second spell following the dismissal of Pellegrini, and Snodgrass believes he is the man to keep them in the Premier League at the second time of asking. He said: “He speaks my language which is good, it’s always a bonus. 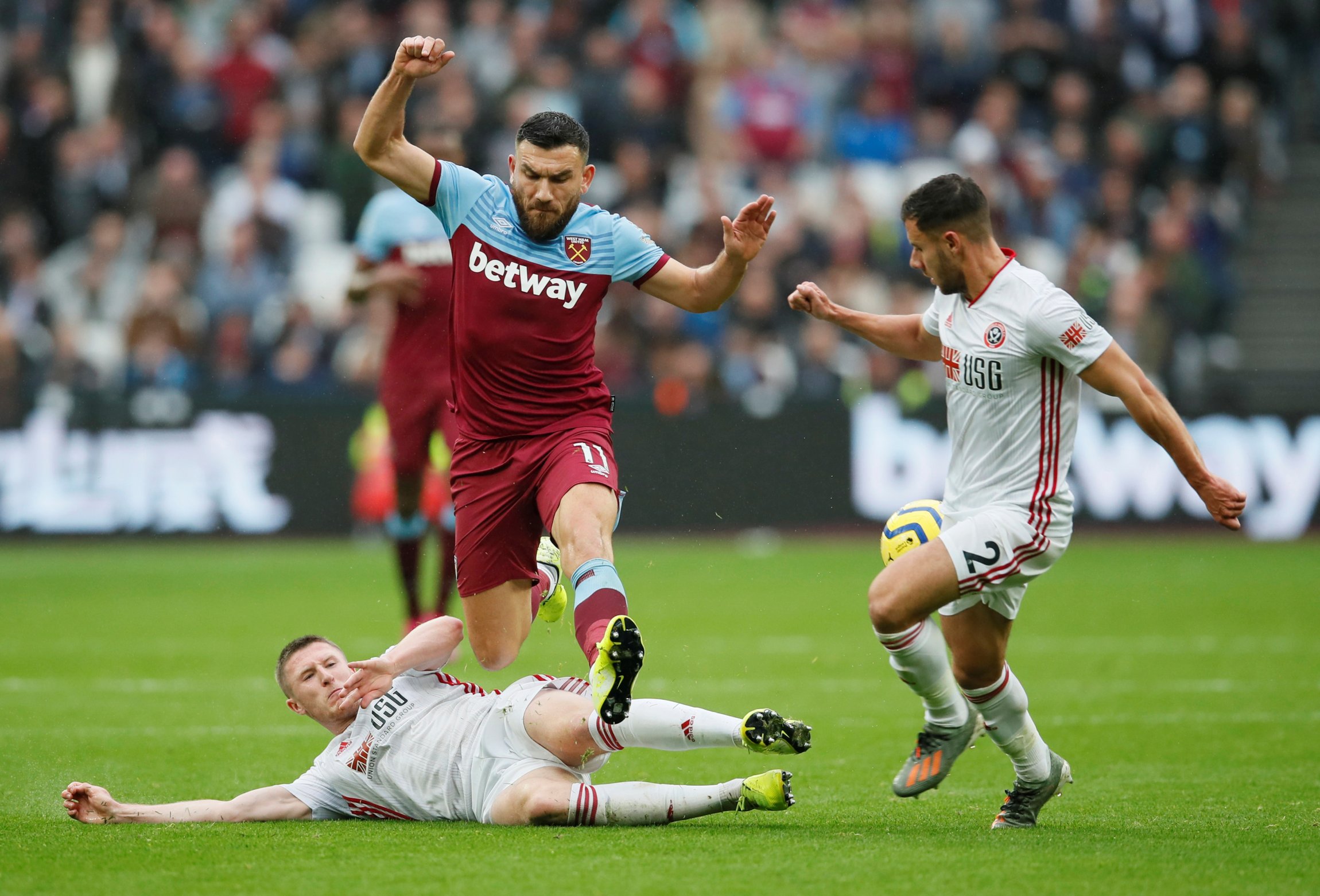 “He’s came in and he’s been straight with the boys. Imagine you were the fan paying the money to go and watch. That’s the level of work that I want and they need to be seeing it.

“That’s exactly the way that we’ve been brought up.”

West Ham currently sit 16th in the Premier League on 27 points, only above 18th-place Bournemouth on goal difference. With nine games still left to play, the Moyes’ side will need to pick up points and Snodgrass’ form could be crucial to doing so.