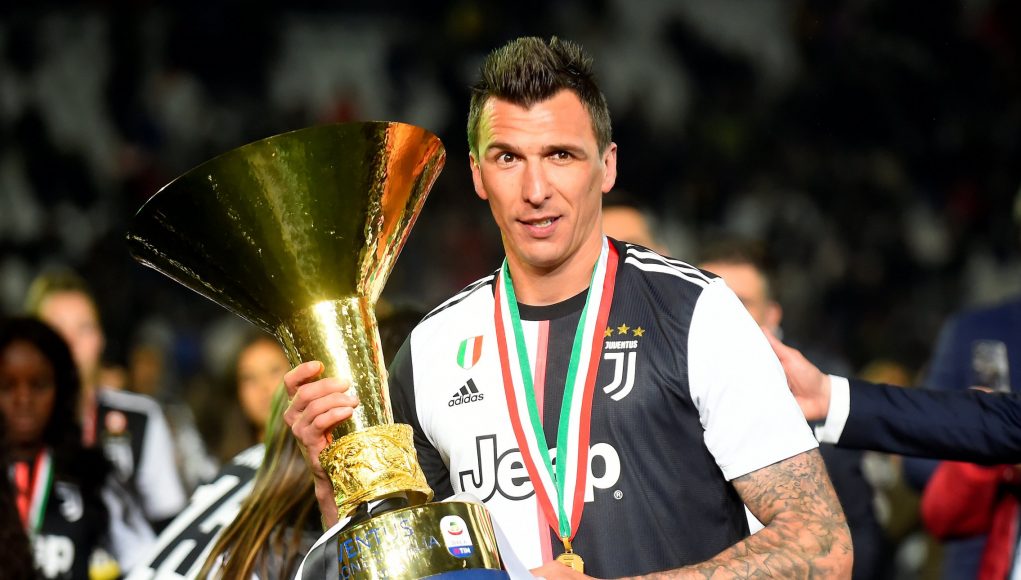 West Ham are set to re-enter the transfer market in January to try and secure the services of Juventus forward Mario Mandzukic.

According to the Daily Mirror, West Ham are prepared to offer the 33-year-old a Premier League lifeline, after his proposed move to Manchester United fell through.

The Croatian forward has yet to play for Juventus this season and hasn’t been included in their Champions League squad either.

Last season he was still an important figure in Juve’s team, scoring 10 times in 33 appearances.

But with his current situation, mixed in with West Ham’s desperate desire to recruit a new striker, it could be a perfect match.

Additionally, Michail Antonio is expected to be sidelined for four months with a hamstring injury, so Mario Mandzukic could be a welcome arrival come January.

Pellegrini has temporarily added 22-year-old Xande Silva to West Ham’s 25-man Premier League squad but with him out until at least October as well, options up-front are light.

The Croatian striker played in last year’s World Cup final and is a four-time Serie A title winner.

He was also on a long list of targets drawn up at West Ham after Pellegrini’s arrival at the club last May.