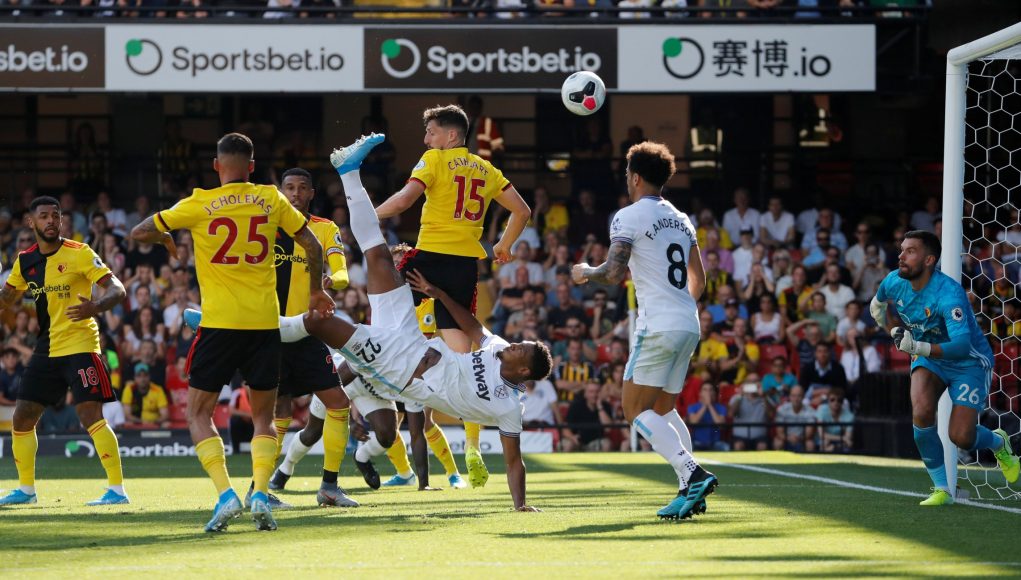 The days of playing two strikers are all-but over but since Sebastien Haller thrived alongside Luka Jovic at Frankfurt, should West Ham try the same approach with Albian Ajeti?

Last season, Sebastien Haller and his partner in crime Luka Jovic took the German Bundesliga by storm, scoring a combined total of 32 goals and supplying 15 assists.

But along with Ante Rebic, all three departed Eintracht Frankfurt this summer in search of new challenges.

Haller has got off to a flying start with West Ham, scoring three goals in the Premier League as he clearly doesn’t need the help of his former team-mates.

Instead, he spearheads a new-look Hammers attack of Felipe Anderson, Manuel Lanzini and Andriy Yarmolenko. 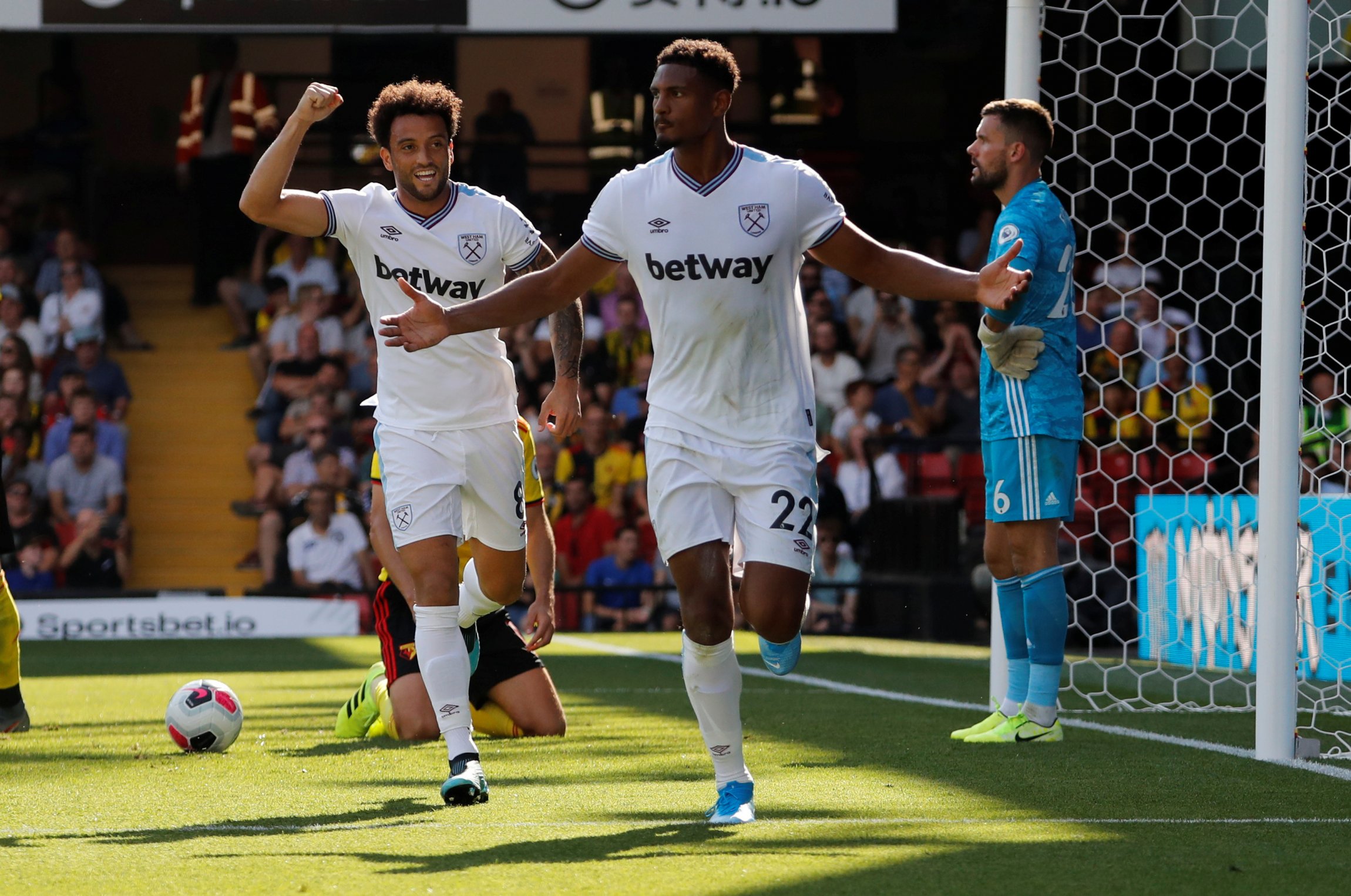 But what if Haller could be even more influential alongside another strike partner, this time in the form of Albian Ajeti?

The Swiss forward was also a summer signing for West Ham and after joining from FC Basel for around £8 million, fans are keen to see him thrive in claret and blue too.

His only appearance thus far has been against Newport County in the Carabao Cup, where he looked lively and up for the task of battling in the Premier League.

But with some attributes the same, others differing, Ajeti and Haller may well be a match made in heaven.

WhoScored’s stats show that so far in the Premier League, Sebastien Haller has won a staggering 5.7 aerial duels per game. As well as taking an average of 3 shots per game, his defensive work ethic is also one to behold.

Haller has made 2.7 tackles per game and 1.3 interceptions, proving his worth in all areas of the pitch.

Whilst fans have only seen Albian Ajeti once, the 22-year-old scored 43 goals in 96 games for FC Basel, showing he is an instinctive, smart finisher that is also used to being supported by a second striker – Ricky Van Wolfswinkel. 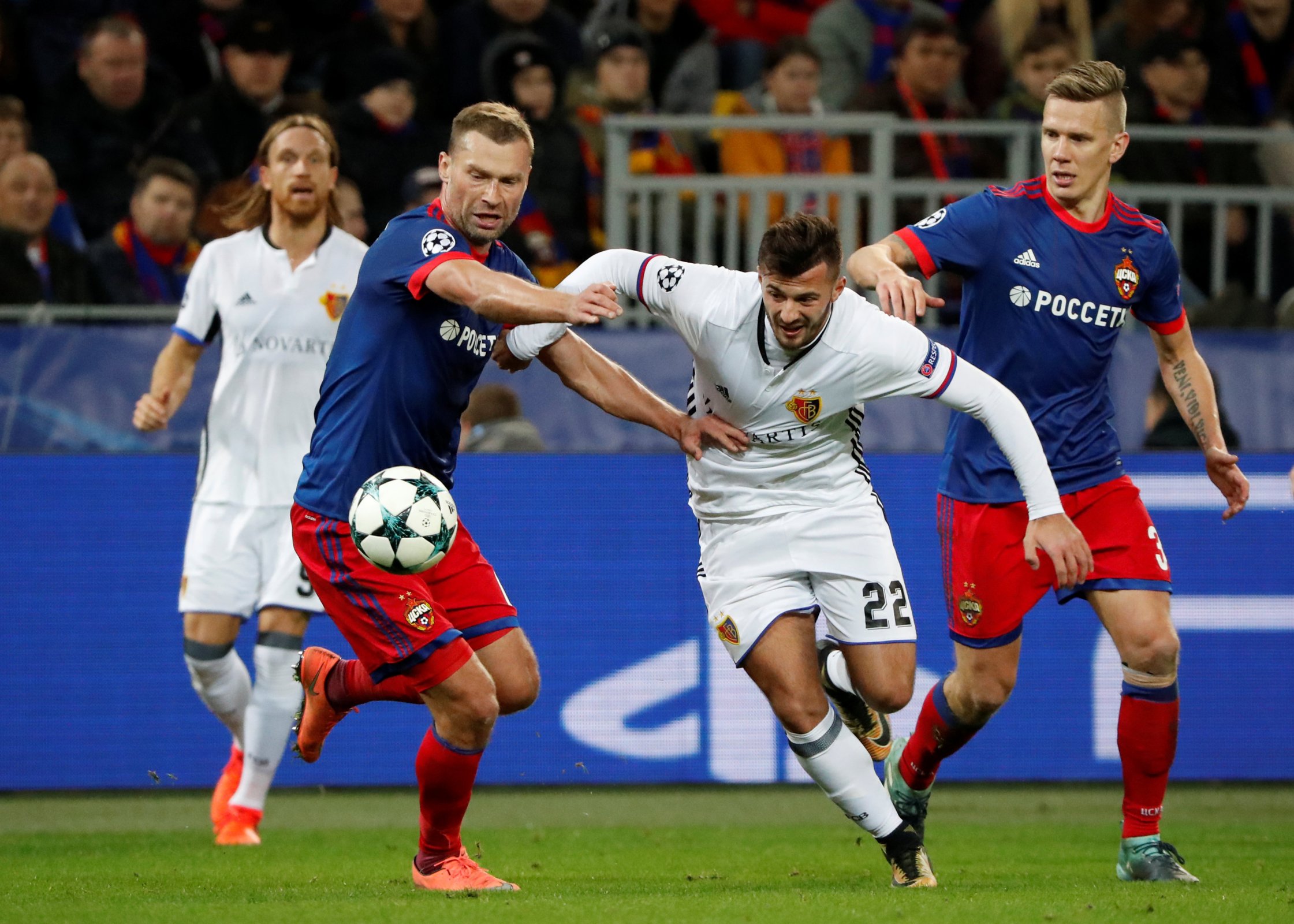 The Frenchman is the big, physical presence, whilst Albian Ajeti is more often than not the clinical finisher. Knock-down balls, interlinking play, the possibilities are endless.

Both strikers have played with a partner in the past and that same tactic could be applied by Manuel Pellegrini if injuries overwhelm his team or the game isn’t going West Ham’s way.

After all, if you don’t experiment with the two of them playing together, no one will know how good the partnership could have been.