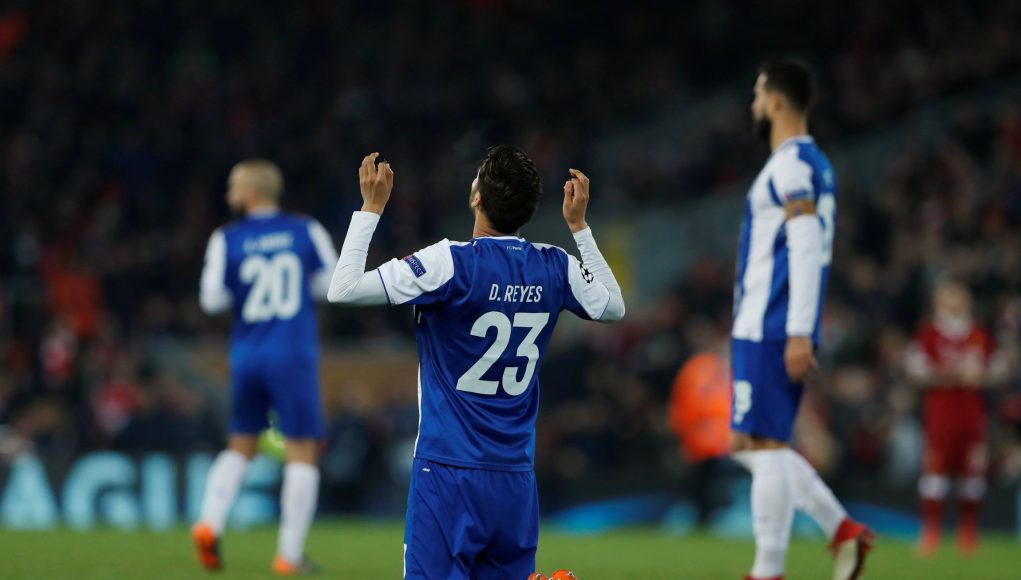 West Ham are in the market for a new central defender following the injury setback sustained by Winston Reid but a stern fight awaits in the market.

The Hammers have been attributed with an interest in Mexico’s World Cup defender Diego Reyes, who is available for free after seeing his contract with Porto expire this summer.

Capped 53 times by his national side, Reyes would add a wealth of experience to West Ham’s defensive line but Turkish outlet Fanatik reports that the Hammers trail in the hunt for his services.

Reyes is seeking first-team assurances that West Ham cannot offer following the signings of Issa Diop and Fabian Balbuena, which has handed Newcastle United and Fenerbache a boost in the market.

Newcastle are seeking a defensive partner for captain Jamaal Lascelles and have had to tussle with limited funds under Mike Ashley’s tenure, which is why Reyes is so appealing to Rafael Benitez’s side.